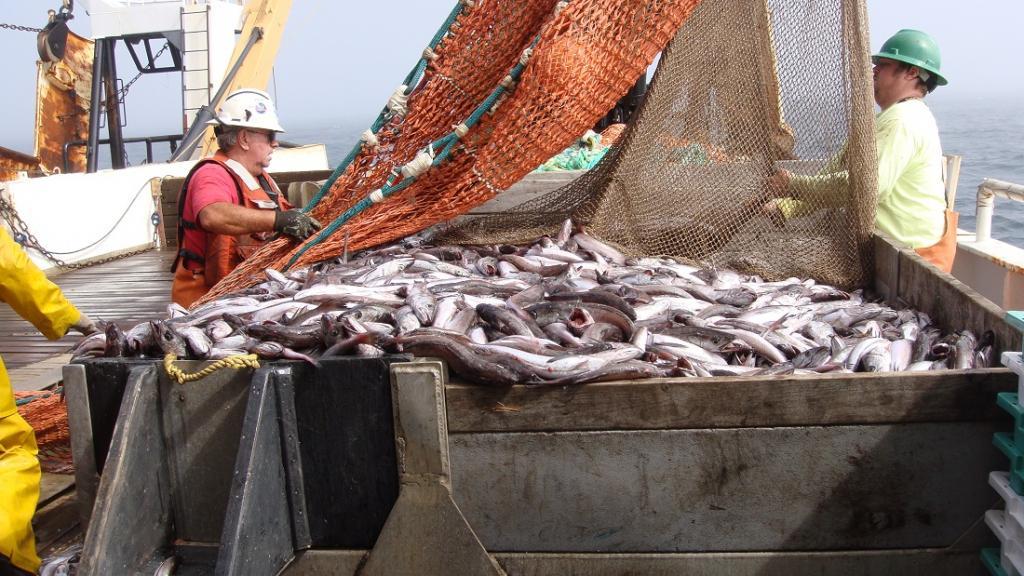 The 12th Ministerial Conference (MC12) of the World Trade Organization (WTO), Geneva, has been extended by a day till June 16, 2022, due to disagreements over a number of issues including fisheries subsidies.

A section of experts have claimed that the June 10 revised draft proposed to be negotiated was unfair and would have an adverse impact on fishers in India and other developing countries.

Ranja Sengupta of the Third World Network, a non-profit, told Down To Earth, “The developing countries have always wanted discipline in fisheries subsidies by protecting fisherfolk, using the provisions of Special and Differential Treatment (S&DT). But the way the revised text is presented, it is unbalanced and does not favour the interests of the fishers.”

Negotiations have been progressing according to the Sustainable Development Goal 14.6 mandate in 2017, under the three pillars of illegal, unreported and unregulated (IUU), overfished stocks and overcapacity and overfishing. But the negotiations remain plagued by deep divides among developing and developed countries.

Sengupta cited an example: Low income, resource poor and livelihood fishing or fishing-related activities in developing and Least Developing Countries (LDCs) can be done up to 12 nautical miles for two years under the articles of the S&DT in the revised draft.

Developing nations have demanded that exemption should be implemented to the Exclusive Economic Zone (EEZ) which is 200 nautical miles, according to international agreements. The developing countries also demanded that the time limit be extended to 5-7 years.

“This is being narrowed down to exemptions for small-scale fishers and it is absolutely necessary that our small fishers in India are protected,” she said.

Benny Kuruvilla, India Program coordinator, Focus on the Global South, said, “Small-scale fisheries workers are the most marginalised sections in the Indian economy. They have already faced decline due to various climatic and environment factors, a slew of infrastructure projects, private ports and thermal plants; these robbed them of livelihood.”

He added that such workers had least financial support from the state and had also suffered due to the COVID-19 pandemic.

“As we enter the third year of the pandemic, they are still struggling with inflation, transportation cost and fuel. What is clearly needed is urgent government focus and support to help them tide over multiple crises and help them with decent income to support their families,” he added.

Kuruvilla said the small fishermen need better infrastructure, markets, fuel subsidies and the fisheries agreement endangers them with WTO intrusion in domestic policies in that it forecloses the sovereign policies for India to protect the interests of 10 million fishers.

Sengupta added that western countries, on the other hand, have subsidised heavily for decades and their infrastructure and fishing fleet capacity is already developed. So they have already benefited from historical subsidies.

Moreover, the other challenges with the IUU are that many of the developing countries and LDCs have a very poor information system and governments have no mechanism to register small fishers who are pursuing activities for livelihood fishing. It may take years before developing countries can streamline the mechanisms.

“India, supported by Sri Lanka, Indonesia and other developing countries, has asked for a 25- year exemption under the S&DT to develop these mechanisms. The earlier draft mentioned ‘X’ years and these years were to be negotiated.

“But the June 10 text says it should be seven years or by 2030. That means eight years which is simply not enough for these countries to upgrade their infrastructure,” Sengupta said.

She added that these subsidies would help a country develop its fishing infrastructure, support fishers by providing them the required framework so that it can help them earn more income from fishing-related activities.

“The big challenge is that the SGD 14.6 mandated that there should be disciplines on this for environmental conservation and that was supposed to protect small fishers. Because if you protect fish stocks, they actually have them and can maintain livelihoods and food security as well,” Sengupta told DTE.

She said those who fish unsustainably — industrial fishers, countries which have large-scale industrial fishing and which pursue distant water fishing — their subsidies should be disciplined so that small fishers’ fish stocks are protected.

Additionally, article 5.1.1 mentions reverse S&DT, which gives concessions to the rich countries, because it says such a country need not put any discipline if they can prove that they are maintaining stocks at biologically sustainable levels.

“Very few developing countries have the monitoring system or the measuring mechanism to show that. So they cannot prove this. Countries and blocs like the EU and advanced countries like Norway have subsidised and built these mechanisms.

“They can take advantage of that and do not have to discipline any subsidy, under Article 5.1.1. So they will be totally exempt from taking on any obligation to cut down any subsidies on overcapacity and overfishing,” she said.

Sengupta said she feared the outcome of the negotiations was going to be a repeat of the WTO’s Agreement on Agriculture.

“First, the rich countries are given massive subsidies. They are allowed extra entitlements, distorting trade, hurting farmers of the developing countries. On the other hand, subsidies given by developing countries, like public food programmes, are now being challenged,” she said.