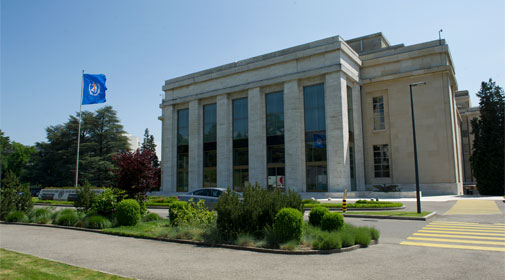 The issue of access to life-saving vaccines has been suspended once again.

On May 19, Libya had proposed a change in the Global Vaccine Action Plan (GVAP)  to ensure that vaccines are available at affordable prices to increase availability in developing countries. Libya said it had become too costly to provide vaccination after GAVI, a public-private partnership that works for increasing access to immunisation in developing countries, stopped support.

A drafting committee was set up and the proposal was presented at the ongoing World Health Assembly (WHA) in Geneva on May 23.

While developing countries supported the amendments, the developed countries, especially the US and Canada, expressed reservations. The delegate from Canada was concerned about the way the resolution was presented to the assembly. There was full opportunity to discuss this in January at the executive board meeting and that would have been more appropriate instead of bringing it up on the first day of this assembly, the delegate said.

The team asked for the issue to be postponed until the next executive board meeting. They also asked whether provisions for these amendments have been made in the new budget for 2016-17. Canada found support in the US. Both US and Canada wanted the subject to be discussed in the the next executive board meeting. This could delay the decision to next yeas's world health assembly.

Switzerland also raised concerns about the amendment proposed by Thailand on regulation and intellectual property.

Australia suggested it could be discussed immediately and asked Libya to engage with those who have additional comments.

Libya pointed out that bringing in the proposed changes at the WHA was legal and that they had submitted the resolution a week prior to commencement of the assembly.

WHO Director-General Margaret Chan intervened and suggested that countries get together immediately and discuss the subject. It will most likely come up for discussion on Monday.