Thanks to underutilisation of funds and poor capacity generation 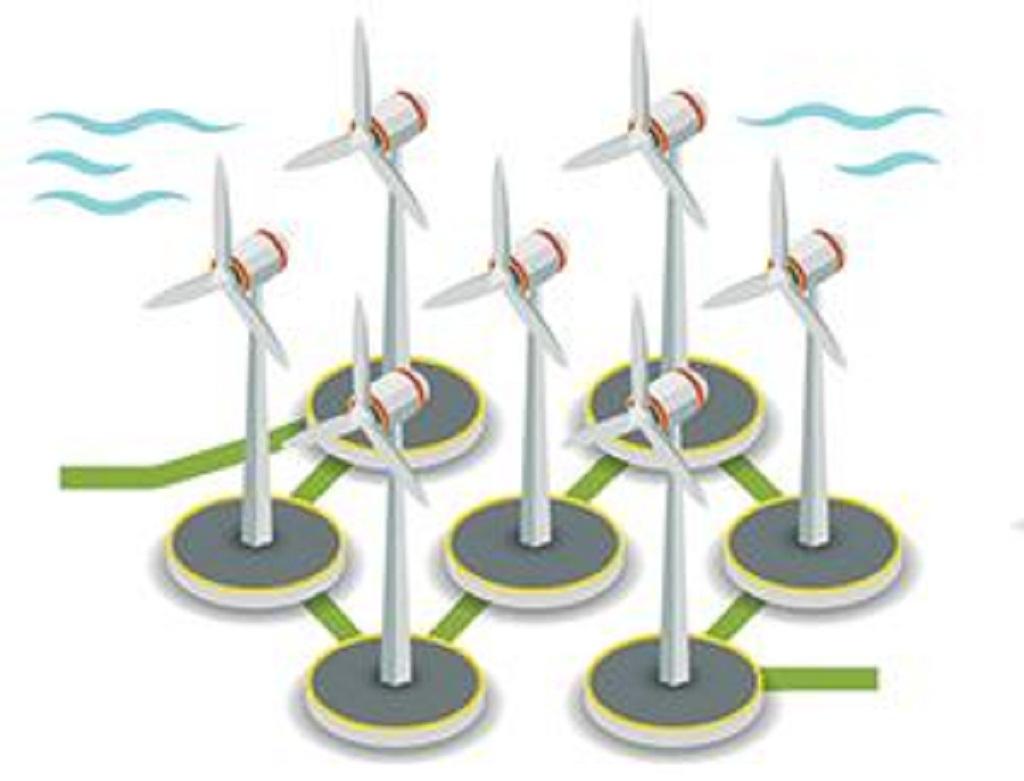 Prime Minister Narendra Modi had made some big promises when he came in to power and going renewable was one of them. He promised that India will have 175 gigawatt (GW) installed capacity of renewable energy by 2022. However, it is almost clear that his government is losing the momentum in this area and the target will not be met, if it does not accelerate the effort.

The country’s renewable energy capacity till December 2017 was just 62.84 GW (36 per cent of the target). Expressing disappointment with the government’s performance so far, the 39th report of the Standing Committee on Energy finds that the Ministry of New and Renewable Energy (MNRE) has been unable to utilise the funds for the past two years. The report, tabled in both the houses of Parliament on March 13, highlights that MNRE could utilise only 63 per cent, 65 per cent and 70 per cent of the total fund allocation during the 2015-16, 2016-17 and 2017-18 (up to December 2017) respectively. The Committee, chaired by Kambhampati Hari Babu, a Bharatiya Janata Party leader from Andhra Pradesh, says, “Such low utilisation of allocated funds is beyond comprehension and is indicative of poor financial planning by the ministry”. The report, however, adds that budgetary allocation is usually lower than what MNRE demands and even that gets reduced during the revised estimates. For example, in 2017-18, MNRE received Rs 5,472.84 cr against the demanded Rs 5843.96 cr. The budget was further reduced to Rs 4,080 cr at the revised estimates stage. This practice of lowering the budget “is not in sync with the humongous targets”.

The committee also questions MNRE’s “seriousness and commitment” which has continuously missed the physical targets. In 2016-17, India could meet 68 per cent of the 16,600 MW grid-connected renewable power target. Till December 2017, it had met just 38 per cent of the 14,555 MW target for 2017-18. “Year-on-year non-achievement of the physical targets will derail the entire mission of achieving 175 GW by 2022,” warns the report. It adds that while the country is on-track with its wind power commitments, it is lagging behind in solar and biomass energy capacities (see ‘Loss of energy’).

The Goods and Service Tax (GST) that was introduced last year further worsened the industry performance. Despite announcing that all renewable energy devices and spare parts will be in the 5 per cent slab, different GST rates are applicable for various components of the solar projects. While solar modules attract 5 per cent GST, invertors and batteries fall under the 18 and 28 per cent slabs. Recommending an urgent intervention, the committee says, “Such a situation (of confusion regarding applicability of GST rate) will lead to increase in generation cost and pose a threat to the viability of the ongoing projects, ultimately hampering the target achievement.”

The performance of the five institutions that aid MNRE in achieving the targets—Indian Renewable Energy Development Agency (IREDA), Solar Energy Corporation of India (SECI), National Institute of Solar Energy (NISE), National Institute of Wind Energy (NIWE), and National Institute of Bio Energy (NIBE)—has also been subpar. Stating that MNRE has furnished incomplete information, it says only IREDA, which provides term loans for renewable energy and energy efficiency projects, is meeting its targets. It warns that the current target of SECI, which implements the Jawaharlal Nehru National Solar Mission, is substantially higher than the previous years. The report finds under utilisation in NISE, the technical focal point for solar energy R&D, and NIWE, the technical focal point for wind power R&D. It adds that the budget allocation of NIBE, which focuses on bio-energy R&D, has been fluctuating. The institute received Rs 5.6 cr in 2015-16, nothing in 2016-17 and Rs 2 cr in 2017-18.

With these highlights, the committee recommends a slew of measures, including realistic budgets and exhaustive plans to utilise them. It also recommends proper and continuous monitoring of the implementing agencies.