Energy deficit is the biggest challenge for the continent 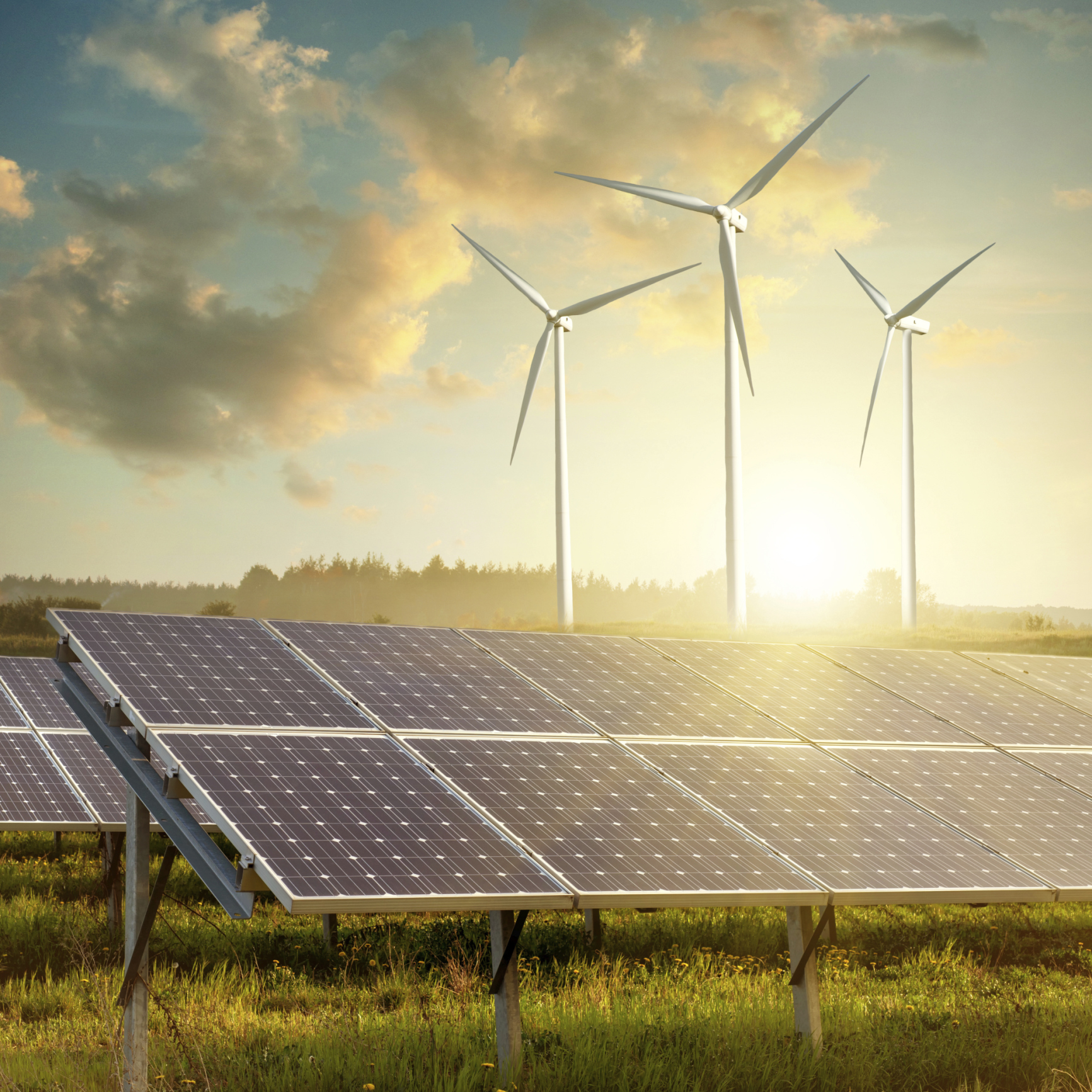 Small and medium-scale renewable energy projects in Africa have received US $200 from the African Renewable Energy Fund (Photo: Thinkstock)

The African Renewable Energy Fund (AREF) has reached its fund-raising target by amassing a total of US $200 million to provide financial support to small and medium-scale renewable energy projects. The AREF is a dedicated renewable energy fund focused on Sub-Saharan Africa.

The African Development Bank (AfDB) is the leading supporter of the fund. It brought in US $55 million from its own resources, apart from mobilising climate finance instruments like the Sustainable Energy for Africa (SEFA) and the Global Environment Facility (GEF).

The SEFA, in turn, has committed US $10 million under Project Support Facility (PSF), that will enable deployment of funds at early stages for bankable projects.

Other investors include the European Investment Bank (EIB) and the Global Energy Efficiency and Renewable Energy Fund (GEEREF).

“As one of the world's largest investors in renewable energy, the European Investment Bank is committed to ensuring that new projects can be implemented around the world. This engagement is demonstrated through our support for the GEEREF. Our combined backing for the AREF will provide financial support and share technical experience essential for smaller renewable schemes being implemented for the first time,” said Pim van Ballekom, vice president of EIB.

The AREF, headquartered in Nairobi, Kenya, has been investing in grid-connected renewable energy projects - small hydro, wind, geothermal, solar and biomass.These projects generate power and feed the power to the grid.

The AREF, that accumulated US $100 million till March 2014, is managed by Berkeley Energy Africa Limited. Its partner and co-founder Alastair Vere Nicoll said, "We are very pleased to have reached our target and look forward to continuing our work, focusing on the technical delivery of projects to our project partners -- from generating concept to generating reality."

AREF is part of a larger effort to raise financial support for energy projects. AfDB President Akinwumi Adesina believes energy deficit is the biggest challenge for the African continent. The challenges, he believes, are to “light up and power Africa, feed Africa, integrate Africa, industrialise Africa and improve the quality of life for the people of Africa.”