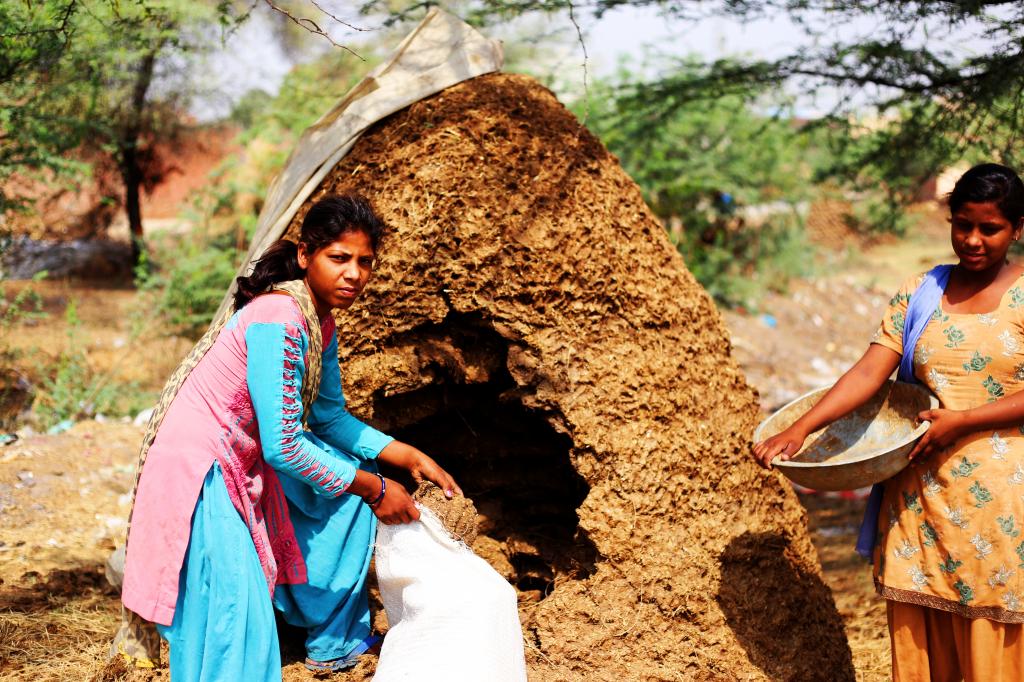 Converting annual crops to perennial bioenergy crops can induce a cooling effect on the areas where they are cultivated, according to a new study.

Cultivation area under bioenergy crops occupies 3.8 per cent ± 0.5 per cent of the global total land area, but they exert strong regional biophysical effects, leading to a global net change in air temperature of −0.08 ~ +0.05 degrees Celsius.

Compared to the herbaceous crops, changes in the energy fluxes induced by woody crops in the cultivation regions are larger, and the cooling effect is stronger and healthier across different cultivation maps, said the study published in Nature Communications.

The researchers simulated the biophysical climate impact of a range of future bioenergy crop cultivation scenarios. Eucalyptus, poplar, willow, miscanthus and switchgrass were the bioenergy crops used in the study.

The study warned that temperature changes in the bioenergy crop scenarios may have very large spatial variations and important climate teleconnections to other areas of the globe.

Warming effects in Alaska and northwestern Canada may cause greenhouse gas release from thawing permafrost, from the four idealised bioenergy crop scenarios based on the composited cultivation map.

Strong cooling effects in Eurasia, between 60°N and 80°N, may protect permafrost from thawing or reduce methane emissions from wetlands.

The study also demonstrated the importance of the crop type choice, the original land use type upon which bioenergy crop are expanded, the total cultivation area and its spatial distribution patterns.

Cultivating eucalypt shows generally cooling effects that are more robust than if switchgrass is used as the main bioenergy crop, implying that eucalypt is superior to switchgrass in cooling the lands biophysically.

Replacing forests with switchgrass not only results in biophysical warming effects but could also release more carbon through deforestation than converting other short vegetation to bioenergy crops.

Deforestation, therefore, should be avoided. The magnitude of changes in the biophysical effects also depends on the total area under cultivation.

The biophysical effects of bioenergy crop cultivation do not only alter global temperature directly, but also induce secondary effects on natural greenhouse gas fluxes, which should also be taken into account when considering large-scale BECCS deployment, the study noted.