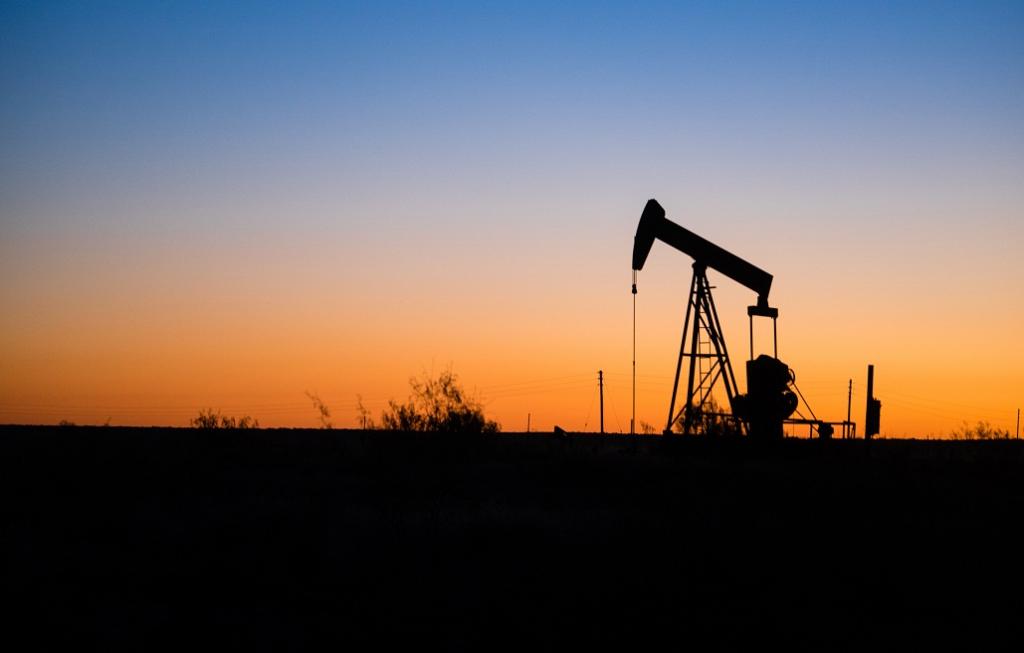 For at least the last two centuries, geopolitics has evolved around sources of energy. Coal and steam power drove the Industrial Revolution (1760-1840), which shaped the 19th century, while the 20th century was dominated by crude oil. Countries having control over these resources have enjoyed a privileged position in geopolitics. But renewable energy will break this equation, says a new report published by International Renewable Energy Agency (IRENA).

Titled New World: The Geopolitics of Energy Transformation, the report gives details about the countries which will be in a disadvantaged position because of emerging renewables.

The report says that a country’s relative position in the international system is influenced by number of factors including Gross Domestic Product, land size, population and natural resources. Having control over significant energy resources and markets is quite crucial because it enables countries to protect their interest internationally and at home as well.

Countries that have enjoyed geopolitical influence because of fossil fuels in the 20th century include Gulf countries such as Saudi Arabia, Qatar, Kuwait, and the United Arab Emirates as well as the sultanate of Brunei Darussalam in Southeast Asia. Others in this group include Russia, Iran, Algeria and Azerbaijan. There are a few other countries which are not very strong but their economy is dependent on fossil fuels. These include Libya, Angola, Republic of Congo, Timor-Leste, and South Sudan.

These countries will be in a disadvantaged situation as imports of fossil fuels will not be in demand the way they were in the 20th century.

Countries which have been net importers of fossil fuels will get the maximum benefit of renewable energy. Those countries that focus on innovation and research related to renewable energy will lead the geopolitics in the 21st century, says the report.

It includes the United States which is close to energy self-sufficiency, largely due to the shale revolution. However, the country is well-positioned in the clean energy race: US companies hold strong positions in new technologies, including robotics, artificial intelligence, and electric vehicles, says the report.

China is a clear-cut leader in renewable energy. As per the report, China is the biggest location for renewable energy investment, accounting for more than 45 per cent of the global total in 2017.

The European Union and Japan are major economies which are very dependent on fossil fuel imports. Germany’s domestic Energiewende, or ‘energy transition’, has made the country a frontrunner in renewable energy deployment.

India also has been relying on fossil fuels heavily for its energy needs and now has set ambitious renewable targets for itself.