The CAG, in its latest report, recorded losses worth hundreds of crores for which consumers faced the brunt 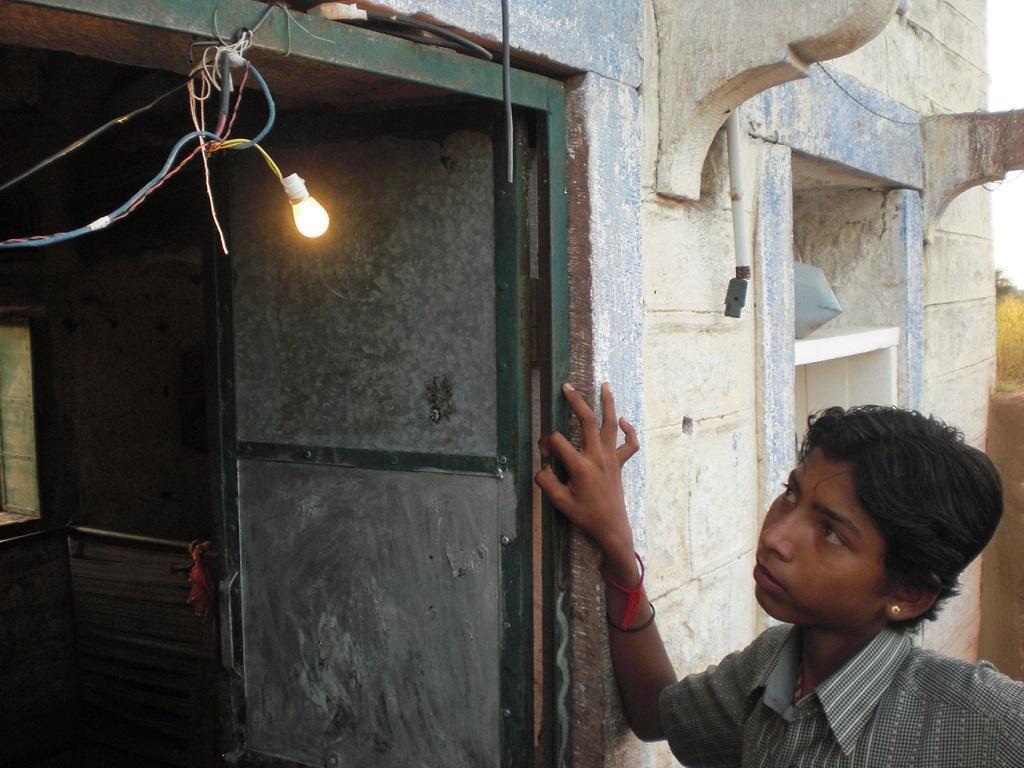 The Comptroller Auditor General (CAG), in its recent report, has found a series of irregularities in the three public sector energy companies audited by it.

The CAG published the report August 3, 2022. It dealt with the operational performance of the Kanti Bijlee Utpadan Nigam Ltd (KBUNL), fuel management of the Damodar Valley Corporation (DVC) and Srinagar Leh Transmission System of the Power Grid Corporation of India Ltd (PGCIL).

The compliance audit of the DVC in Jharkhand noted that there were multiple discrepancies with respect to fuel supply management, quality of coal, deficiency in sampling of coal, excess consumption of fuel and logistical issues.

The management did not take appropriate measures to address the major deficiencies highlighted in the earlier report. Similar aspects were reported to have recurred during the recent audit, the latest document noted.

It said the management continued to have issues in terms of avoidable delay in the development of coal blocks and the required size. The reasons cited were issues with the contractor.

The DVC incurred a loss of Rs 290.04 crore between 2014-15 and 2019-20, paying performance incentive to coal companies at Mejia Thermal Power Station.

It was also observed that the daily coal stock position in most of the power stations reached critical levels on multiple occasions, incurring the DVC a loss of Rs 739.71 crore for being unable to produce power due to coal shortage.

The audit also found that there were logistical losses at transit and handling beyond permissible limits, causing losses worth Rs 201.92 crore.

It stated that customers had to bear the brunt of losses by paying Rs 323.34 crore due to the use of a higher grade of coal. The coal sourced has to be of certain size and particular grade, according to the report.

The coal supplying companies failed to ensure and check the appropriate sizes. This resulted in the DVC breaking the coal to required sizes and causing railway rakes to remain detained for longer than the permitted time.

The DVC also suffered losses of Rs 62.41 crore for excess consumption of fuel oil, in contravention of norms.

The CAG stated in its report, “All the deficiencies continuing over the years indicate the lack of seriousness on the part of the DVC in ensuring effective management of fuel for which responsibility needs to be fixed.”

The KBUNL registered losses of Rs 137.87 crore due to non-compliance of Central Electricity Regulatory Commission (CERC) norms. The CERC is a central agency that allows power generation companies to determine tariffs.

The CAG audit stated that the KBUNL has been unable to generate electricity to its full capacity in the 15 years since its inception. It has thereby fallen short in catering to the power requirements of the country.

The company also failed to meet the norms laid out by the CERC in various aspects such as auxiliary power consumption, specific fuel oil consumption and non-scheduling of power for units and installing oversized machinery.

The overall failures resulted in higher cost of generation and non-recovery of losses from consumers. The actual cost is estimated to have increased by 65 per cent, amounting to Rs 2,063 crore, against the approved cost of Rs 3,154 crore.

The CERC did not approve Rs 121.99 crore of phased charges claimed by the company for delaying the completion of projects. The company also failed in recovering risks and a cost amount of Rs 74.39 crore due to inaction or delay in taking necessary steps towards it.

An additional penalty of Rs 49.93 crore was also levied on the company for lacunae in the logistics of handling coal. The KBUNL also failed to adhere to emissions norms and take measures for utilisation of ash as demanded by the Union environment ministry.

The Srinagar Leh Transmission System in Jammu and Kashmir was planned and implemented by PGCIL for the Jammu and Kashmir Power Development Department. It was commissioned in January 2019, after a delay of 27 months from the scheduled date.

The result was that many regions could not avail power and receive benefits from the same, thereby escalating the construction cost to Rs 633.79 crore, from Rs 377.52 crore and finally approaching Rs 1,788.41 crore.

The repeated revision of line length, tower numbers and type of towers required for setting up the electricity network resulted in delaying the completion of the project.