COVID-19: Why the crisis is different for the crude oil industry 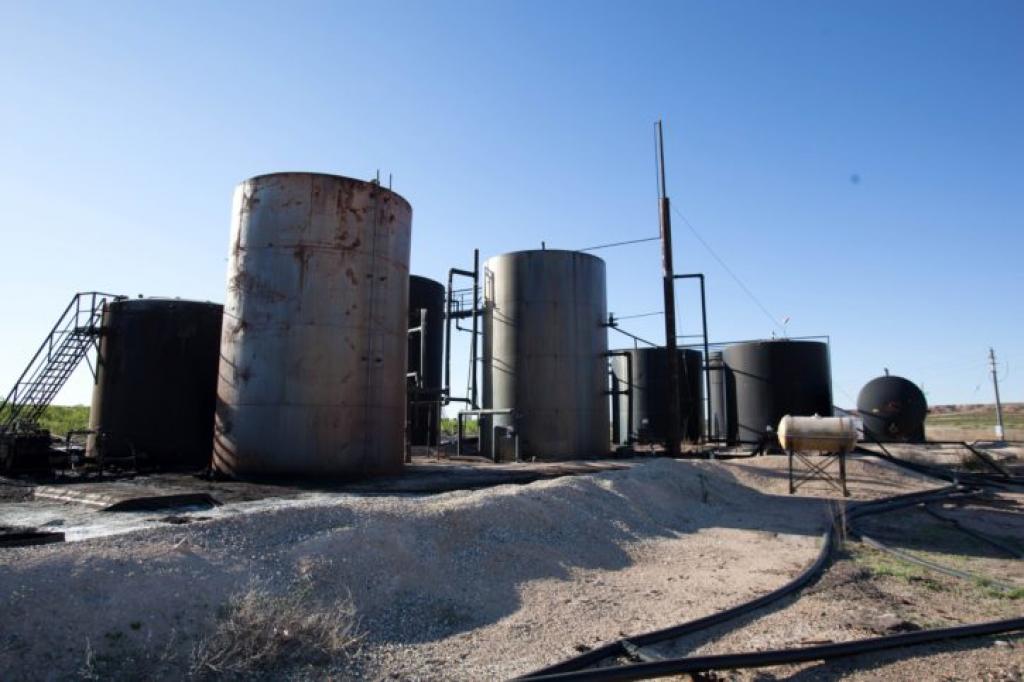 The novel coronavirus disease (COVID-19) pandemic has dealt a huge blow to the global energy sector and the deteriorating economic activity has led to a demand crisis.

The oil sector, for one, has been particularly hit. The shocks are more severe — and the price drop far more dramatic — than what was experienced during the 2008 global financial crisis.

Crude oil prices (in dollars per barrel). Source: The Economist

There has been an explosion in American shale oil production since the 2008 crisis. The need for this extra supply was always unclear. Besides, these shale oil plays have always operated at breakeven points well above the cost of production for the Organization of the Petroleum Exporting Countries (OPEC), particularly Saudi Arabia, which leaves them highly vulnerable to any price falls.

Despite this, a huge amount of cheap capital has been available to the sector for the past decade, which enabled parts of it to survive previous price war attempts by Saudi Arabia.

Market experts believe that this crisis is different — investors in American companies are putting pressure on them to rein in capital spending and show returns (at the worst possible time).

The usual avenues available to under-pressure oil producers are also not available. Integration of production with ‘downstream’ activities such as refining and processing is unlikely to help, because 2020 projections for all sub-sectors look terrible. Besides, the capital to take on bigger mergers and acquisitions is highly restricted.

Offering price concessions to prop up demand is also near-impossible, because prices have already been falling for a couple of years and margins are thin.

Oil well builders / contractors traditionally seek to tide over a demand crisis by completing work that was contracted for prior to the crisis. This helps prop up cash flow during a lean time. This is what they did during the last price war in 2017.

But a similar backlog of contracted work is not available this time. Besides, the last few years have seen intense competition among contractors resulting in aggressive under-bidding. Such margin-light contracts are of cold comfort during such a severe crisis.

Between the demand drop and another price war initiated by Saudi Arabia and Russia, there is a flood of crude oil in the market — but with no takers. The current supply surplus is off the charts and without a market correction, it is heading towards three billion barrels.

There is simply not enough storage capacity, so this cannot be allowed to happen. If it cannot be sold and cannot be stored, it should not be produced.

Even with that drastic correction, storage is going to hit around 88 per cent of capacity, which is a lot more than the system can bear. Those actors with spare storage now not only have economic, but political leverage — what was once a logistics issue is now a strategic commodity.

This coming correction has forced a United States president to do the unprecedented — negotiate with the OPEC and Russia for a production cut. The US has traditionally been happy to see more supply, being a net importer of crude. But now, it moves to protect its domestic shale industry, despite many oil producers publicly denouncing government ‘interference’.

It remains to be seen whether this deal-making is truly in their national interest.

Whatever consensus was achieved in these negotiations is extremely fragile. It will likely ensure that the market does not see repeats of the negative prices which made headlines a few weeks ago.

However, when the economy and oil prices start recovering, the fundamental disagreements about the optimal price will come to the fore again.

(The article is the first part in series COVID-19: Energy sector dyanamics and climate change)