After 20 years, new guidelines have been issued for the developement of on-shore wind power addressing mostly technical challenges that the sector has faced. 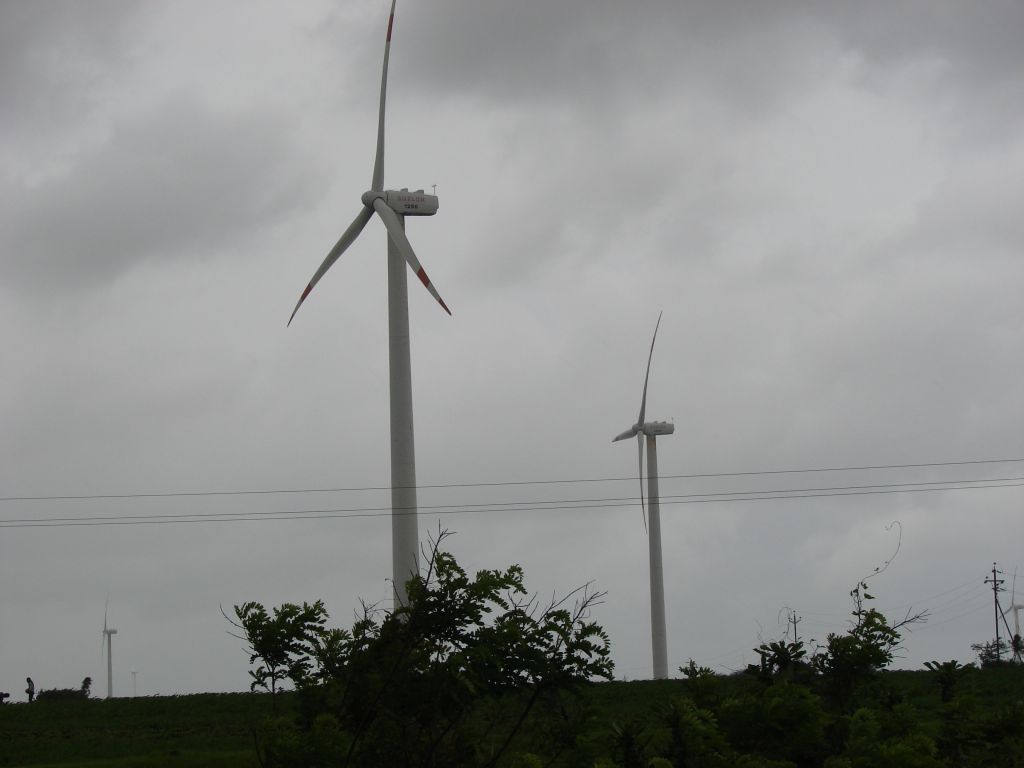 The Union Ministry of New & Renewable Energy recently released draft guidelines for development of onshore wind power projects and has invited comments on the same. The ministry is trying to address the development in the sector and wants to meet the target of 60,000 mega-watts (MW) set by the government and announced under India's Intended Nationally Determined Contribution (INDC) released in October 2015. However, it falls short in addressing the issue of wind power being installed in forest areas and other environmental impact issues that the sector has.

These come as a surprise since the last time development guidelines were issued for the wind sector was in June 1996. The guidelines speak on the change in technology of wind turbines and issues the sector has faced with respect to grid integration in the last 20 years of development.

Wind developers, for the longest time, have complained on the issues related to evacuation of power because of the intermittent nature of wind power generation. The guidelines have addressed the issue in various ways. They have stated that the site of the plant should be in an area where grid connectivity is technically and commercially feasible. Also, installation of Availability Based Tariff (ABT) compliant meter has been mandated. ABT would enable the execution of forecasting and scheduling regulation and help in communication with load dispatch centre on a real time basis.

The guidelines also encourage hybridisation to deal with the intermittent and unpredictable nature of wind power generation. It states, “Wind being intermittent in nature and having low CUF, its hybridisation with other renewable and storage technologies would result in reduced intermittency and efficient utilisation of transmission infrastructure.”

What about environmental protection?

The draft Renewable Energy Act (released in July 2015) talked about the mapping of transmission lines, substations, roads and forest areas along with the potential for various renewable energy sources including wind. The next logical step in this direction would be a zonation of no-go areas based on this assessment. However, these guidelines explicitly say that development would be permitted on forest land after obtaining necessary clearance from concerned authorities. Chandra Bhushan, Deputy Director General, Centre for Science and Environment argues that, “This permission is a step backward for protection of forest areas since in the past, we have seen the abuse of the forest clearance process in the country. There should be clear demarcations of areas where there would be no wind power plant allowed to be set up specifically with respect to forest areas.”

The fact is that most of the countries that have developed wind power in the last two-three decades have a mandate for an environmental impact assessment (EIA) study to be done. In India as well, if a project is being funded by Asian Development Bank or the World Bank, the project has to go through an EIA. However, under the EIA notification, 2006, wind power projects are exempted from such requirement even if the project is being developed in an ecologically-sensitive area.

Although wind power is a “clean” source of energy, i.e. it does not emit much carbon dioxide during power generation especially when compared to fossil fuels, it is not entirely “green”. It means that wind power, depending on site location, has some environmental impact and that should not go unchecked in the haste of development of renewable energy.