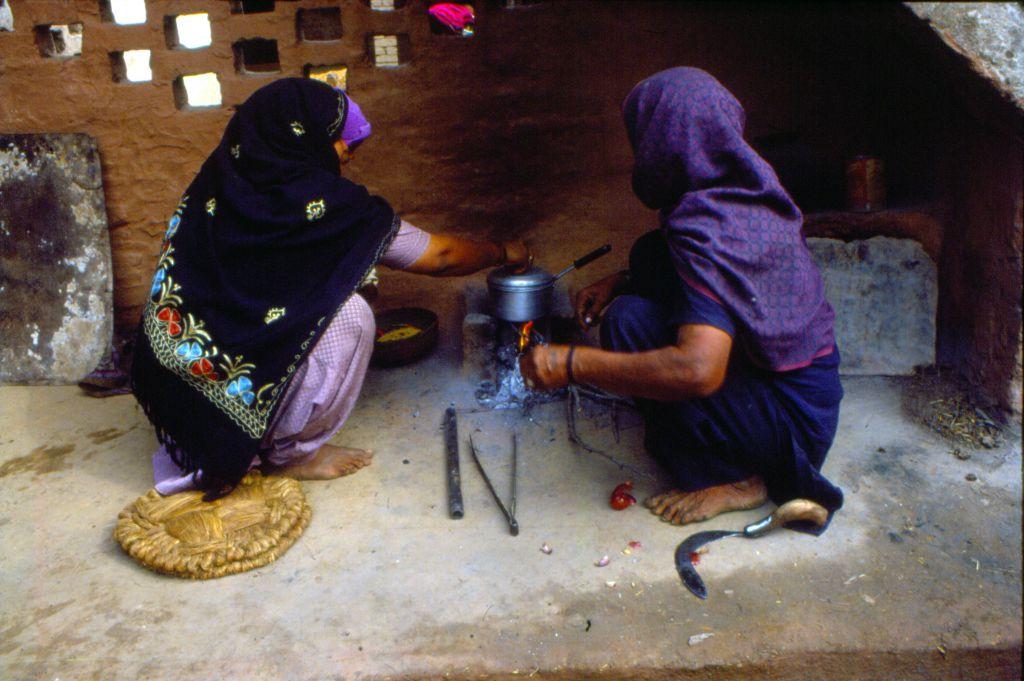 The novel coronavirus disease (COVID-19) pandemic has affected the already slow progress of work on Sustainable Development Goals (SDG) No.7 — affordable and clean energy — according to a recent report.
The report Tracking SDG 7: The Energy Progress Report was released by the International Energy Agency, the International Renewable Energy Agency, the United Nations Statistics Division, the World Bank and the World Health Organization. The United Nations-mandated SDG 7 is aimed at ensuring universal access to affordable, reliable, sustainable and modern energy by 2030.

The pandemic has hit the world hard, resulting in plummeting oil prices, disrupted supply chains and the limited ability of many households and businesses to pay for electricity services, according to the report. It added that the pandemic is certain to affect the energy transition and progress toward SDG 7.

Calling the progress of the last few years regarding access to electricity “insufficient”, the report said the pandemic could make things worse.

But the effort made since 2016 has not been sufficient, the report said. Between 2016 and 2018, electrification grew by just 0.82 percentage points per year.

However, it is believed that to achieve the target of universal access of electricity by 2030, the world needed to do electrification with an increase of 0.87 percentage points a year. This was required to be done before COVID-19 era, the report stated.

In 2018, India was among top three countries with largest deficits regarding access to electricity. Nigeria, the Democratic Republic of Congo (DRC), and India had the three largest deficits: 85 million, 68 million and 64 million people respectively. 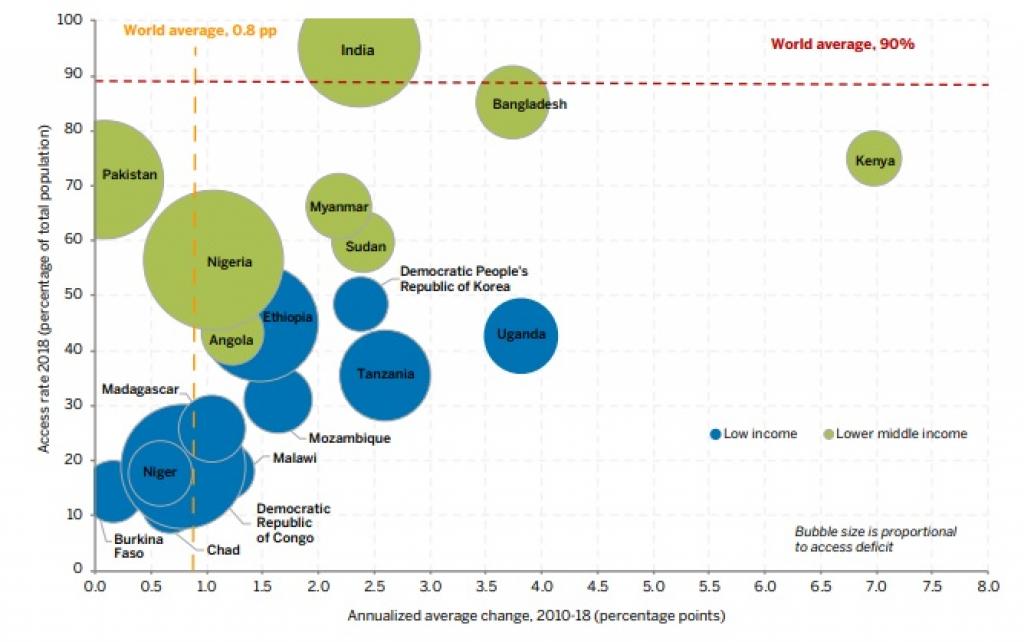 But this number has been largely unchanged over the past two decades, the report said, adding that it was because population growth outpaced the number of people gaining access to clean cooking solutions.

The world needed progress with three percentage points to achieve the goal of universal access to clean fuels and technologies for cooking since 2010, the report said. But it progressed at an annualised average of just 0.8 percentage points.

The latest data on SDG 7 progress, before the onset of the pandemic, demonstrated that there was a need to accelerate efforts towards targets at urgent basis. COVID-19 has only made the situation worse, the report said.