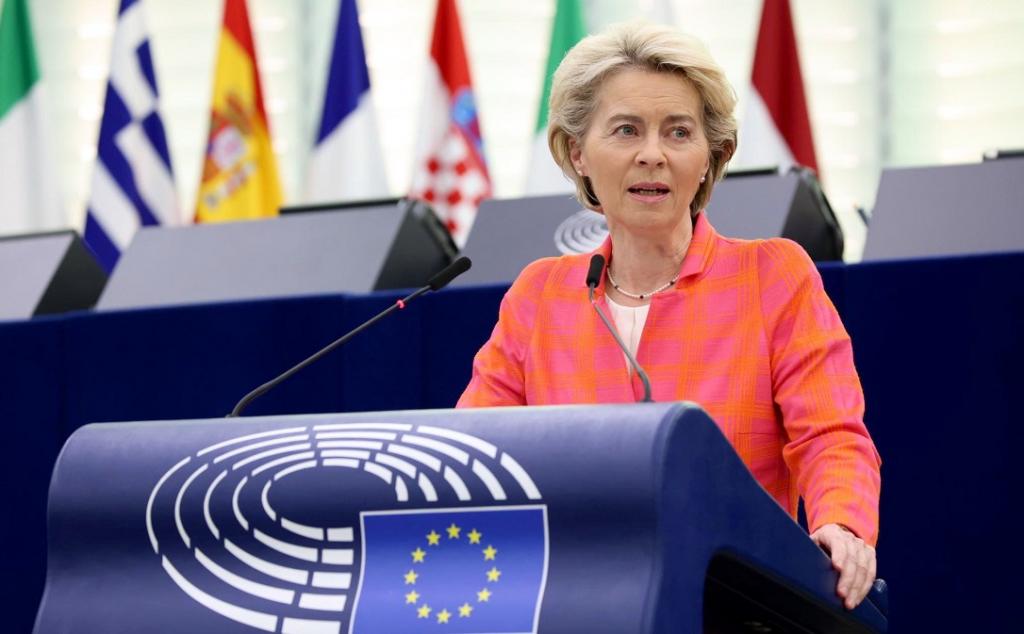 The EU intends to draw investment with this move and boost its bid to decarbonise the economy, particularly after the energy crisis following Russia’s war on Ukraine. The bloc plans to cut emissions by at least 55 per cent by 2030 and aims to be a climate-resilient society by 2050.

The proposal is, however, being met with strong opposition from both activists and EU members themselves.

Some 278 members of Parliament (MEP) voted in favour of the resolution July 7 in Strasbourg, France, according to a press release by the European Parliament. However, 328 members voted against the resolution and 33 withheld their votes.

The Parliament cannot reject the proposal without an absolute majority of 353 MEPs’ approval.

The EU environment committees have been opposed to this agenda ever since the European Commission (EC), the executive arm of the EU, presented the Complementary Climate Delegated Act as part of the Taxonomy Regulation March 9, 2022. The reason behind that move was to allow natural gas and nuclear energy activities.

If neither the European Parliament nor the European Council (a collegiate body) object to the proposal by July 11, 2022, the Taxonomy Delegated Act will enter into force and apply as of January 1, 2023, the press release stated.

This inclusion of natural gas and nuclear energy under the EU’s green classification system does not give policymakers and investors the license to use these energy sources indiscriminately.

The EU follows a green labelling system that points private financiers toward sustainable avenues of investments that align with the 27-member-bloc’s climate goals. The system ensures that the energy usage has a cap on emissions and a timeframe too, likely up to 2030.

The EC said in the proposal that “natural gas will continue to play an important role in terms of consumption and generation until 2030, after which we expect a decline to 2050.”

“For nuclear energy activities to be enlisted under the taxonomy, the screening criteria set requirements beyond the existing regulatory framework.

“For instance, sunset dates for accelerating the transition to advanced technologies and definite dates for operational disposal facilities to be in place,” the EC added.

Activists up in arms

Greenpeace plans to appeal to the EC for a review. The organisation plans to file a suit in the European Court of Justice, depending on the response. Greenpeace EU sustainable finance campaigner Ariadna Rodrigo was quoted as saying in the group’s press statement:

It is dirty politics and it is an outrageous outcome to label gas and nuclear as green and keeps more money flowing to Putin’s war chest, but now we will fight this in the courts.

“The EU Commission’s shameful backroom dealing on behalf of the fossil fuel and nuclear industries won’t help them there. We’re inspired by the climate activists here in Strasbourg this week and are confident that the courts will strike down this politically motivated greenwashing as clearly in breach of EU law,” Rodrigo added.