How good hydroelectric really is: Non-profit's report calls out sector 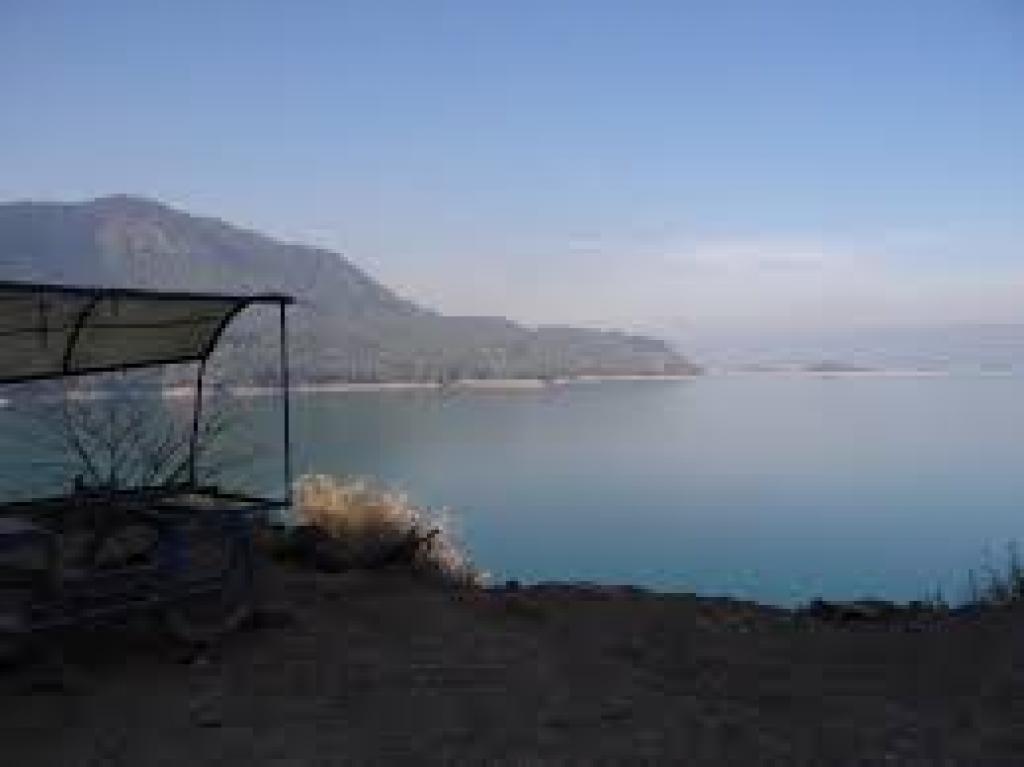 Hydroelectricity has been considered to be a relatively cleaner source of power than firing up ‘dirty’ coal. But how ‘eco-friendly’ is hydel power really? A new report flags environmental hazards and additional threats such as risks posed by the construction of power plants in fragile terrains, especially in Himachal Pradesh.

The report, the Hidden Cost of Hydropower, by non-profit Himdhara Environment Research and Action Collective has studied risks associated with hydropower construction, especially in regions like the northern hill states.

Primary and secondary evidences in the report pointed towards the impacts triggered by underground construction for run-of-river projects, highlighting potential environmental hazards.

The political class in Himachal and Uttarakhand have been batting for ROR projects for years.

The report blamed “failure of policy, coupled with the absence of functional regulation and governance institutions”.

It blamed the Central Water Commission and the Central Electricity Authority for overlooking “hazard vulnerability and safety aspects”. Despite being aware that geological challenges and surprises reportedly delay projects, the CEA “has not fed (this) into planning”.

The report pulled up Expert Appraisal Committee of the Union Ministry of Environment, Forests and Climate Change for “hardly ever” deliberating on environmental hazards and disaster-vulnerability of such projects. Little heed is paid even when issues are repeatedly raised by environmental researchers, activists and community representatives, the report alleged.

In fact, the current EAC decided in 2017 that, it “should not take any cognisance of representations received from the any civil action group during final appraisal as
the public consultation already provides a forum to raise issues.”

Not that no notice has been taken: “Ironically, in the same year a Comptroller and
Auditor General’s (CAG) Audit Report revealed that of 196 projects
studied, 32 per cent of the cases had procedural violations in
following the norms for environmental impact assessment (EIA) studies,” according to the report.

Even cumulative environment impact assessment studies for projects on the Sutlej and Beas rivers haven’t addressed the issues, according to the dossier.

It blamed the state Pollution Control Board for not monitoring violations. Unless a central law makes states responsible for the safety of dams, authorities and regulation will continue to be weak, it added.

Uncertainties, hazards and risks in Himalayan states, including Jammu and Kashmir and those in the North East, had environmental and financial implications. But no punitive or legal action has been taken.

Decreasing costs of thermal energy and the subsidies for solar power has been eating into revenues of Himachal’s hydel sector for a few years now. Yet, in a decade,

Nearly 40 hydel projects were decided to be bailed out of bad loans worth Rs 16,000 crore in 2016-17. It was an opportunity to review policy and viability. A report by the Parliamentary Standing Committee on Energy, tabled in 2018, however “fails to look into the challenges faced by this sector,” according to the report.

Presenting Himachal’s hydel power model as something to be followed by other was inappropriate, according to the dossier. There was no mention of environmental impacts and issues of disasters and safety in the report, it pointed out.

While only projects up to 25 MW capacity were considered eligible for financial assistance and loans at lower interest rates, the committee proposed to recognise projects with capacity above 25 MW as renewable sources.

The report called for a pause on the sector in the Himalayas to stop further devastation. “There needs to be a complete stop to freebies and subsidies to the hydropower sector based on the ‘green’ tagging,” it added.

Construction activities perhaps accentuate the fragility of the new-fold mountains, according to the report. It underscored the need for investigation before undertaking underground component of civil work in hydel projects, including blasting.

“A report of the state’s own disaster management cell says that around 10 mega hydropower stations are located in the medium and high-risk landslide area,” It pointed out.

Visuals and testimonies from Himdhara Collective’s document of affected people from project sites in Kinnaur, Kullu and Chamba at Satluj, Beas and Ravi basins were presented. There were also case studies of the Parbati II, Karccham Wangtoo, Kashang and Bajoli Holi projects to show how landslides, drying up of springs, damages to houses, farms and forests have made the lives difficult.

The document also referred to CAG reports to explain how costs had to be borne by affected people or are transferred to the public exchequer, in cases of unwelcome surprises. Costs that producers have been forced to bear have led to financial losses, bad loans and cumulatively a slump.

As a solution, it has been suggested to commission an independent scientific review on the immediate or long-term implications of construction work for hydropower development in the Himalayas. Citizens’ engagement, a strong public consent mechanisms and a grievance redressal can also help.

Himachal has been at the forefront of hydel power, with 27 operational projects above 25 MW capacity each, totalling 9,755 MW. Eight more, totalling 1,855 MW, are under construction and 18 (5,218 MW) are in various stages of planning, Himdhara said.