Over half carbon dioxide emitted from fussil fuel burning in 2020 was from oil, natural gas 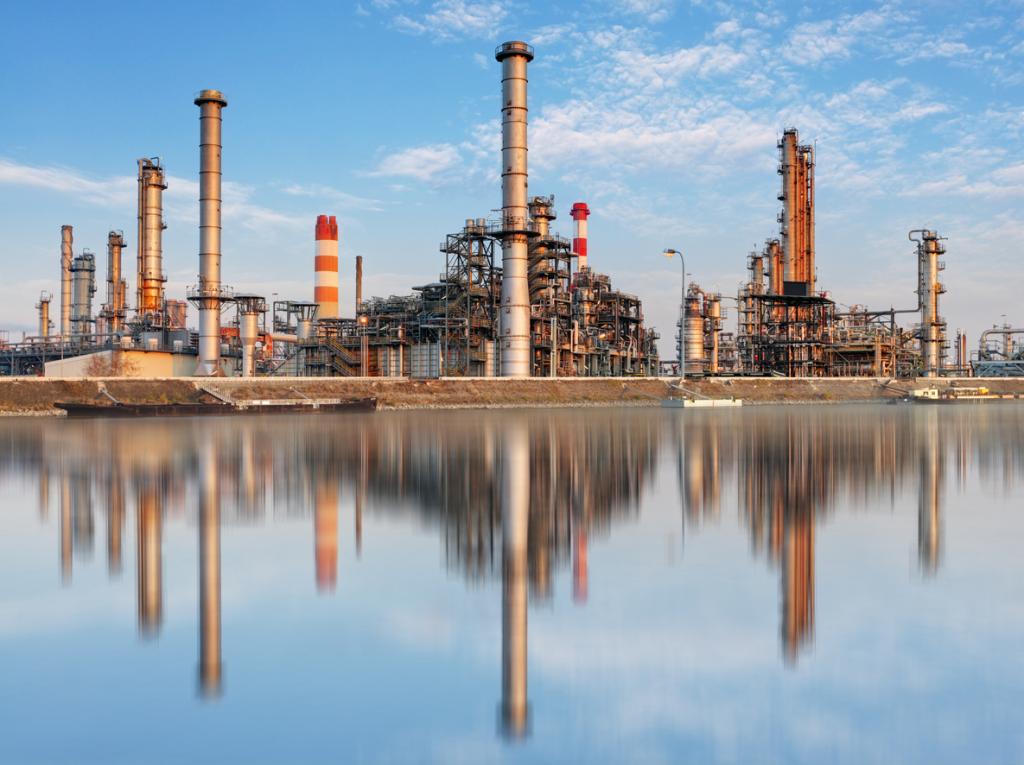 High oil prices, attributed to geopolitical tensions in Russia-Ukraine and reduced supply, can put at risk a transition to carbon-free energy. This will severely threaten the Paris Agreement’s goal to limit global temperature rise to 1.5 degree Celsius over the pre-industrial era.

Crude oil prices have been on an upswing, along with demand due to economies rebounding from the effects of the COVID-19 pandemic. Prices hit a seven-year high, touching $90 per barrel last week. A barrel holds 42 US gallons, or roughly 159 litres.

London-based think tank Carbon Tracker stated that companies may be tempted to ride on the price surge and invest in greater oil and gas extraction. But the trend of rising prices is unlikely to last due to governments’ climate commitments and plans to expand electric vehicles. This will drive down the long-term demand for oil.

Investment in oil and gas assets now could lead to an oversupply and stranded assets if oil demand falls later this decade. “This could become a nightmare scenario if they go ahead with projects which deliver oil around the time that demand starts to decline. Shareholders could face catastrophic levels of value destruction as prices fall,” said Axel Dalman, Carbon Tracker analyst and lead author of the report Managing Peak Oil.

Around 53 per cent of the 34.81 gigatonnes of carbon dioxide emitted from the burning of fossil fuels in 2020 came from oil and natural gas. When the Intergovernmental Panel on Climate Change published the first instalment of its Sixth Assessment Report last year, the UN Secretary-General Antonio Guterres emphasised:

This report must sound a death knell for coal and fossil fuels, before they destroy our planet. Countries should also end all new fossil fuel exploration and production, and shift fossil fuel subsidies into renewable energy.

Despite promises made at the 26th Conference of Parties to the UN Framework Convention on Climate Change, oil-producing wealthy countries have not made commitments to limit oil and gas production.

Major producers like the United States, Canada and Norway have aggressive production plans in place for the next few years. US has planned oil and gas production for the next decade, with President Joe Biden approving oil and gas drilling permits on federal lands faster than his predecessor Donald Trump.

A positive development last week was the cancelling of leases of more than 80 million acres in the Gulf of Mexico by a US District Court for the District of Columbia on the grounds that greenhouse gas emissions were not sufficiently taken into account when the leases were auctioned.

Yet, between 2019 and 2030, the largest increases in annual oil production by volume are projected to occur in US. Canada has continued production planned in its tar sands and fracked gas, while Norway is still announcing oil and gas licences in the North Sea as well as the Norwegian and Barents Seas.

At the other end of the equation from oil producers, stand countries like India, currently the world’s third largest oil importer. The country imports 86 per cent of its crude oil and 55 per cent of gas. It is thus heavily exposed to global fluctuations in the oil markets.

The narrative of the Indian government is driven by the need for economic recovery based on stable and predictable oil supply. Its focus right now will be on controlling inflation which may result from high oil prices.

The oil and gas industry is well aware of the energy transition underway — from fossil fuels to zero- carbon renewables and electrification. An indicator of this is the fact that they have bet on petrochemicals in particular plastics as their next focus for market growth. They can funnel their extracted oil into this sector.

We know demand will weaken as the policy response to the climate crisis and deployment of new technologies accelerates, said Mike Coffin, a co-author. “For companies to effectively manage this transition, they must resist the temptation to invest heavily on short-term price signals.”

Failure to acknowledge the sea change risks wasting huge amounts of capital, delivering sub-par returns to investors and locking-in emissions that take the world beyond Paris goals, the researcher added.