The International Solar Alliance aims to deploy 1,000 GW of solar installations globally by 2030, for which it projects the need for US $1 trillion in funds 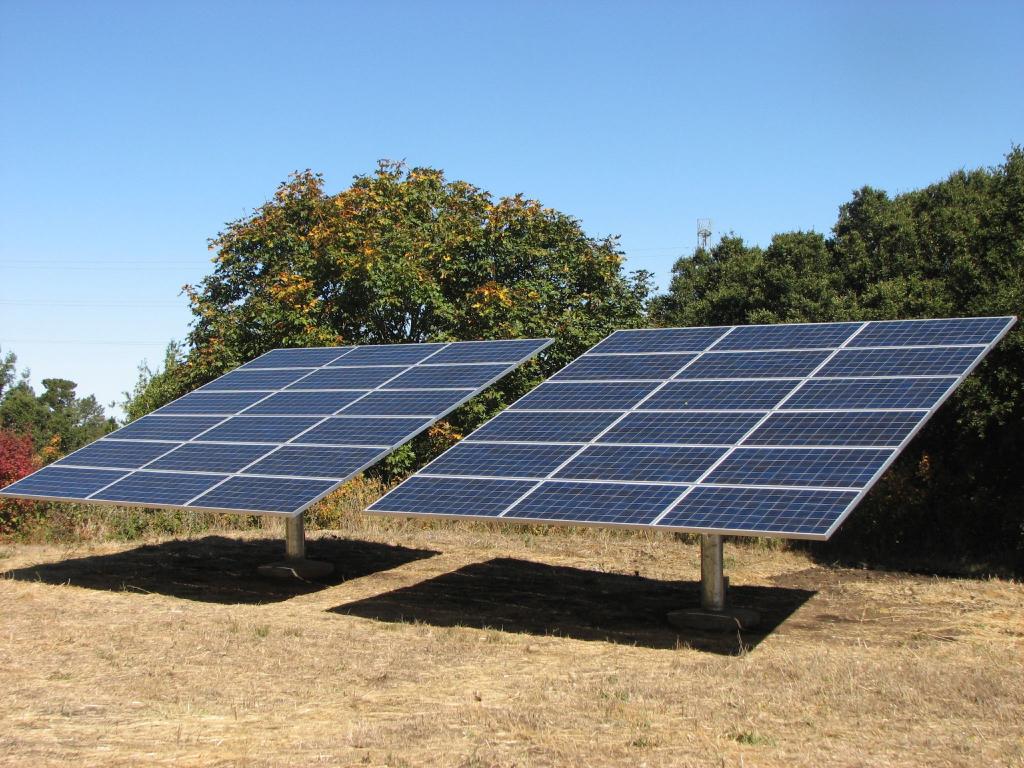 On March 11, 2018, French President Emmanuel Macron together with the Indian Prime Minister Narendra Modi will officially launch the International Solar Alliance (ISA). The idea was presented alongside the historical Paris Agreement in collaboration with the then French president, Francois Hollande, nearly two years ago. ISA aims to deploy 1,000 GW of solar installations globally by 2030, for which it projects the need for US $1 trillion in funds. Aside from large-scale deployment, this international collaboration looks to provide open access to research, technology, best practices and standards on solar energy.

The 121 ISA member countries (countries lying between the Tropic of Cancer and Tropic of Capricorn) vary significantly in terms of energy access rates, regulatory frameworks and economic development. For example Idrissa Mahamadou Soumana (National Focal Point of Niger) sees the ISA partnership as necessary “to tackle the lack of energy access in my country. Niger’s national electrification rates are around 25 per cent and rural electrification rates well below 1 per cent”. In contrast, for countries like Mauritius, where the electricity access rate is close to a 100 per cent, ISA presents solar energy as a solution to mitigate the effects of climate change and reduce the use of expensive diesel.

On December 6th, 2017, 30 days after 15 countries officially ratified it; ISA was declared an international, intergovernmental treaty-based organisation. Today it is home to 26 ratified countries and 52 signatories and these numbers are steadily growing.

The ISA works through country appointed National Focal Points (NFP). The first NFP Conclave brought 24 ISA member countries together at its headquarters in National Institute for Solar Energy (NISE). With help from experts, countries developed national roadmaps consolidating national targets, policies, regulations, industry/market conditions and financial ecosystem. Knowledge Partner, CEEW called the conclave activity a stock taking process, necessary to consolidate data on countries and streamline development activities. To elucidate the importance of the roadmaps, Indian Power Secretary, P K Pujari at the first conclave stated that “these documents are meant to trigger countries to take necessary steps, i.e. projects on the ground”.  The next NFP Conclave would be held in late March.

In developing countries lack of finance and market risk are prominent impediments to solar energy adoption. Therefore the ‘Affordable Finance at Scale’ programme was introduced to look at innovative financial mechanisms and credit enhancement mechanisms intended to increase the risk-free funds for large-scale solar energy deployment. Additionally, the ISA will establish a Common Risk Mitigation Mechanism (CRMM) and mitigation fund (with contributions from the World Bank, Overseas Development Assurances and from the Green Climate Fund) to insure projects against risks such as payment defaults from electricity procurers, foreign exchange fluctuations or political risks.

The ‘Scaling Solar Applications for Agricultural Use’ programme proposes the use of solar energy for agrarian applications. Existing examples in India prove that the reliability and affordability offered by solar applications increased crop yield, productivity and income of rural communities.

For remote unelectrified communities, where high costs and long distances have hindered the development of the grid, ISA presents the ‘Scaling Solar Mini Grids’ programme. In member country Guinea Bissau the low electricity access can be attributed to communities being dispersed in sparsely-populated pockets. The country’s NFP Julio Antonio Raul sees “solar mini grids as the most fitting solution; essential to relieve deficit and all derived social problems”.

Demand aggregation has been an important concept within the ISA framework. “Unlike individual bids, which force buyers into being price-takers; demand aggregation swings the price determination process in favour of the buyer,” says Chawla. Harmonising the tenders ensures demand guarantee for developers; low operating costs for the manufacturers; and increased quality and reliability for the consumers. In line with this, the first collective public tender of 500,000 solar water pumps is projected to be released soon, aggregating demand from India, Bangladesh and Mauritius.

Unfortunately, two years in there have been no action-based progress within the ISA. The promised financial resources are yet to materialise. When questioned on the Joint Declaration with the ISA, a World Bank representative said, “The World Bank does not envisage raising funds for ISA (beyond the US $500,000 contribution from Energy Sector Management Assistance Program (ESMAP)), but rather cooperating with ISA on initiatives to maximise finance for the solar sector.”

Additionally, the national roadmaps developed at the conclave, though comprehensive, can only be referred to as preliminary drafts. These must undergo cumbersome bureaucratic processes at home; where after integrating comments from all concerned industry and market actors, it must gain government approval. Bem Ayangeaor from the Federal Ministry of Power voiced everyone’s concern over the long process still ahead in introducing the proposed roadmap as policy in his country. Adding to it, Senegal’s NFP insisted that the document fell short in defining timeframes and deadlines, both of which are essential for progress.

And finally, ISA’s agenda will remain ineffectual without a clear consensus on the role of the many stakeholders in turning pledges to projects on ground. Upendra Tripathy, IDG – ISA, insisted that, “The way forward could only be through innovation in technology and finance, to meet the immediate need for bankable solar projects in member countries.” O S Sastry, Programme Director at ISA, urged the investors “to develop concrete projects that could come into effect by first ISA Summit. A recent article even suggested as many as 50 commitment certificates for projects at the founding conference of the ISA.

The strength lies in collaboration

A working paper by the Exim bank emphasized, “ISA countries can potentially harness solar energy in a cost effective manner, if a concerted and coordinated effort is made to share the experiences from other nations.”  ISA aims to utilise the current momentum in solar market to transform the way the world is powered. It encourages affordable solar projects in member countries, by giving access to a global database of knowledge. For economically weak countries which are heavily dependent on foreign programmes, aids and schemes, ISA provides the opportunity to leapfrog by capitalising on their local solar potential.

Back in early 2015, at the India Africa Summit, ISA was presented as an alliance of "sons of the sun" countries to facilitate solar energy development[i]. Since then the ISA has drawn in international interest, funding and know-how; and has gained treaty status. It is now essential to define common-good objectives, streamline processes; and not fall prey to the bureaucratic delays in realising projects.

Going forward, will ISA unite 121 countries with varying capacities and needs, to switch the world’s power supply to solar energy?