According to the IEA, India currently faces energy and development challenges as one in five Indians lack access to electricity 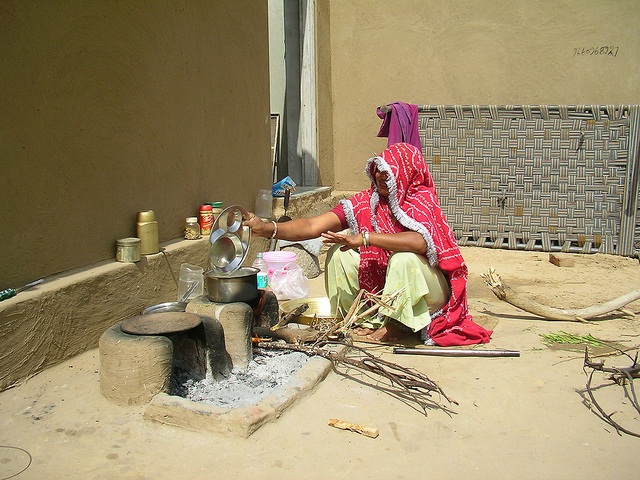 India’s contribution to the rising global energy demand is likely to be more than any other country in the next 25 years, the International Energy Agency (IEA) said on Friday.

It added that the country needs an annual investment to the tune of $ 140 billion till 2040 on the energy transformation front.

Despite immense contribution, India’s per capita energy demand, however, will still be 40 per cent below the world average in 2040, the IEA said in a special report titled India Energy Outlook 2015.

The report was released on Friday as part of the IEA’s flagship World Energy Outlook series of publications.

“To ensure that energy is a spur, rather than a hindrance, to India’s advancement, policy makers must redouble efforts to bring capital into the sector, particularly in more efficient and low-carbon technologies,” it said.

It added that the country needed more than Rs 9 lakh crore or $140 billion in energy investment per year till 2040.

According to the IEA, India requires around Rs 7 lakh crore or $110 billion per year in energy supply, three-fourth of which is required to meet the country’s burgeoning need for electricity.

An additional Rs 2 lakh crore or $30 billion per year is required to improve India’s energy efficiency, the international agency said.

Emphasising that investment was the cornerstone to India’s energy transformation, IEA Executive Director Fatih Birol said, “A lot is being done already to overhaul the energy regulatory system and get the incentives in place; this is vital, as India will need to call upon a wider range of investors and sources of finance than it has in the past.”

The agency cited rise in income and population, increased access to electricity and clean cooking facilities coupled with urbanisation and industrialisation to be the key factors underpinning the spike in energy demand.

It said India has to make provision for nearly 600 million new electricity consumers by 2040.

“Over the same period, some 315 million people, almost the population of the United States today, will be added to India’s urban population. This will accelerate the switch to modern fuels and the rise in appliance and vehicle ownership while pushing up demand for construction materials,” the agency said.

By far, India is the largest source of worldwide coal demand growth, most of which is met by expanded domestic production, it added.

Oil demand also increases by more than in any other country, approaching 10 million barrels per day by 2040, but in this case is met by increased imports, particularly from the Middle East, that push India’s oil import dependence above 90 per cent, thus requiring constant vigilance as to the implications for energy security, it said.

Despite the growing energy demand and huge import dependence, India’s growth in energy provision is not confines to fossil fuels, the IEA said.

It predicted that over half of the new electricity generation capacity to 2040 to come from non-fossil fuels, led by solar power and wind energy.

“India’s climate pledge is a beacon for the cleaner path that India intends to follow, highlighting to the world that economic growth and social transformation can be pursued with a regard for the wider environment,” Birol added.

Stating that energy efficiency was an increasingly important component in India’s energy picture, the IEA projected that the coverage of India’s final consumption by mandatory efficiency measures is set to increase to over 40 per cent by 2040 as efficiency policies grow in scope and effectiveness.

It, however, added the potential was far from getting exhausted. A large share of India’s future industrial and transport infrastructure, as well as around three-quarters of its anticipated 2040 buildings stock, is yet to be built, the IEA said.

“Stringent energy efficiency policies offer India a tremendous opportunity to ensure that future demand for energy services is met without undue strain on energy supply or the environment,” it added.