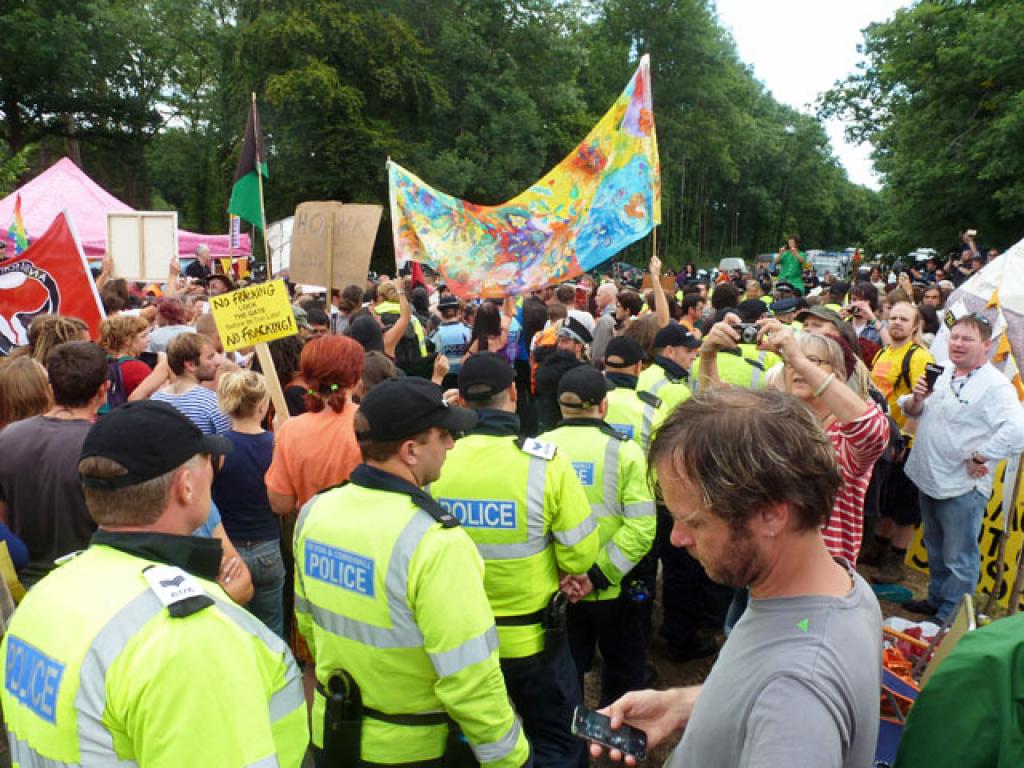 The Republic of Ireland has become the fourth European country and European Union (EU) member to ban onshore fracking.

The Petroleum and Other Minerals Development (Prohibition of Onshore Hydraulic Fracturing) Bill 2016 was first introduced as a private members bill by Fine Gael party lawmaker Tony McLoughlin last year, and received widespread support from across the political spectrum.

Ireland's parliament passed the bill in May this year. On July 6, President of the Republic of Ireland, Michael D Higgins signed the bill into law.

Under the law, communities in the west and northwest of Ireland will be safeguarded from the negative effects of hydraulic fracking, including counties such as Sligo, Leitrim, Roscommon, Donegal, Cavan, Monaghan and Clare.

Fracking is a controversial method of extracting shale gas. Chemicals, water, and sand are released at very high pressure into the earth to break rock and uncover gas. It is like a forced earthquake. Environmental campaigners say fracking comes with a huge risk of contaminating water supplies due to the chemicals used in the process. By releasing toxic, radioactive gases and carcinogens, exposing people, land, and water to illness and poison, fracking has caused debilitating health and environmental damage.

Fracking is being used in many places across the world especially in the United States, Canada and China. However, it is facing bans and stiff opposition in others.

Ireland has followed EU members France, Germany and Bulgaria in banning fracking. France was the first European country to place a ban in 2011. Bulgaria followed France just a year later, banning fracking in 2012. Anti-fracking law banning the extraction method found its way onto the statute books of Germany in 2016. However, in Germany, the law is less radical, with only the use of water, sand and chemicals in extraction being banned in no uncertain terms.

The Netherlands put a five-year rest period on shale gas drilling in 2015 and refused to renew shale gas exploration licences from that point onwards—setting the law for expiration in 2020.

In the United Kingdom of Great Britain and Northern Ireland, comprising of England, Wales, Scotland and Northern Ireland, the situation is mixed. In England, campaigners in Lancashire and Yorkshire have been fighting battles in court to try and halt exploratory shale gas drilling. North of the border, in Scotland, the regional government has publicly consulted over whether or not to allow fracking and other “unconventional” oil and gas extraction to take place. The British Parliament in London, however, has insisted any fracking activity will be subject to a world-leading regulatory regime to guard against methane leaks and local environmental impacts.

In the United States, the states of New York and Maryland ban fracking. In Australia, the state of Victoria has also banned fracking.

Centre for Science and Environment’s Deputy Director General and Down To Earth’s Consulting Editor, Chandra Bhushan had written in 2015 about how the US experience in shale exploration held key lessons for India.