Leakage at Kakrapar could be large, warns expert 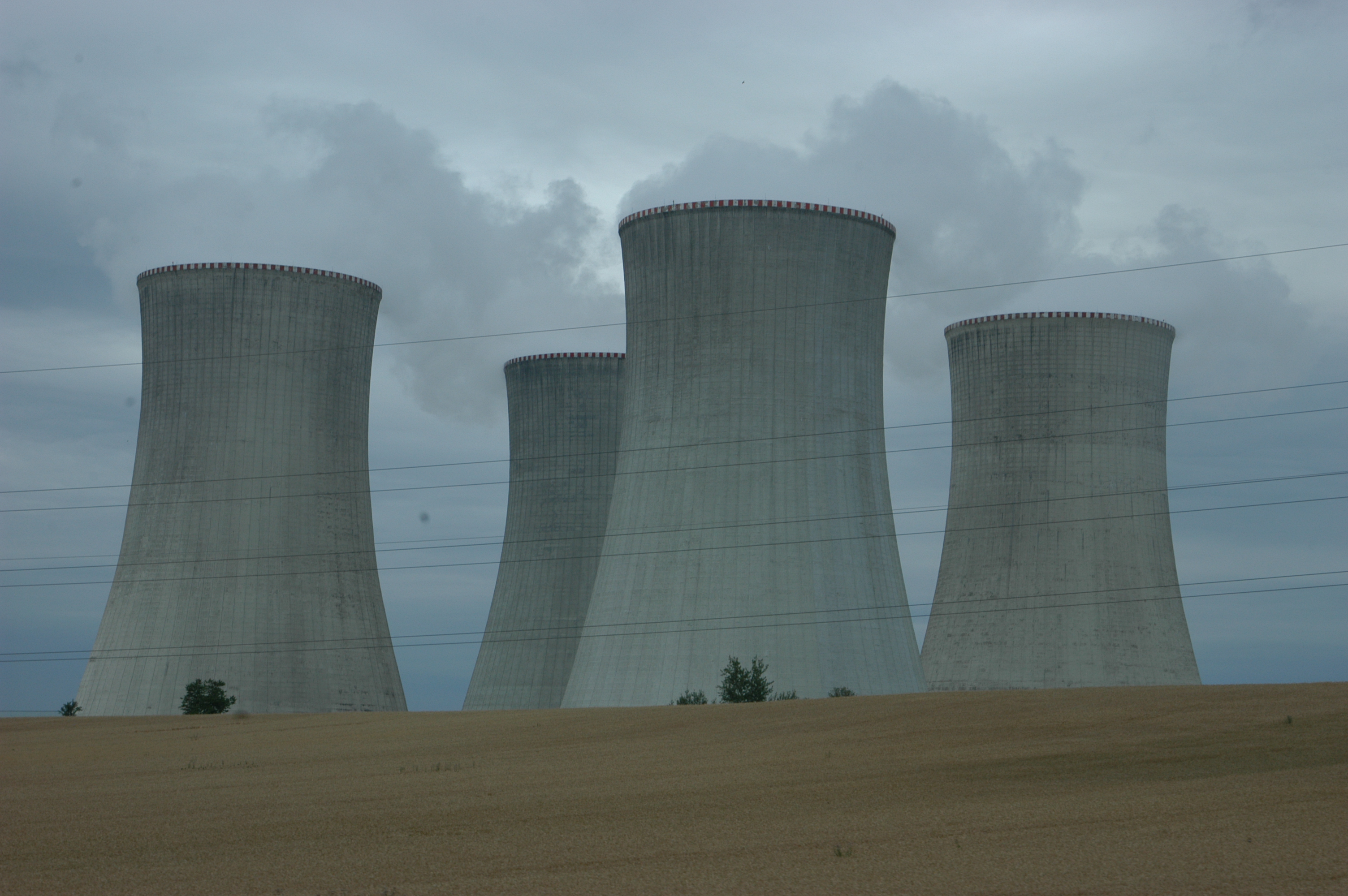 Though Central government agencies have underplayed the seriousness of the accident that happened at the Kakrapar Atomic Power Station on Friday (March 11), an expert feels the leakage at the site might be large and would continue in the coming days.

In a post on a website, A Gopalakrishnan, former chairman of the Atomic Energy Regulatory Board (AERB), says, “The Department of Atomic Energy (DAE)’s officials have no clue as to where exactly the Primary Heat Transport (PHT) leak is located and how big is the rate of irradiated heavy water that is leaking into the reactor containment. However, some reports indicate that the containment has been vented to the atmosphere at least once, if not more times, which I suspect indicates a tendency for pressure build up in that closed space due to the release of hot heavy water and steam into the containment housing. If this is true, the leak is not small, but moderately large, and is still continuing.”

He clarifies that his understanding is based on the little information gathered from authentic as well as unauthentic sources as the government has not released the full details of the incident.

“What Kakrapar Unit-1 is undergoing is a small Loss-of-Coolant Accident (LOCA) in progress. It is most likely that one or more pressure tubes (PT) in the reactor (which contains the fuel bundles) have cracked open, leaking hot primary system heavy-water coolant into the containment housing," wites Gopalakrishnan.

According to him, when the government says that the reactor cooling has been maintained, it means that supply of heavy water or light water from the storage tanks of the emergency cooling systems is stable. While it may perhaps ensure bulk coolant temperatures in the PHT system to be well under control, it could still mean fuel centreline temperatures in the channel which may have a breach that could be quite high, he explains.

As the Nuclear Power Corporation of India Limited (NPCIL) and AERB do not yet know the location of the leak and also how to initiate actions to stop it, the seriousness of the accident and the potential high risks to the plant and personnel in the near vicinity are yet to be assessed.

Highlighting the need of extra precaution, Gopalakrishnan says there are possibilities that agencies like NPCIL and AERB, having built more than 20 Pressurised Heavy Water Reactors (PHWRs) in recent years, may have become overconfident and relaxed their strict adherence to the Aging Management Program, which might have been the reason for the current accident.

Emphasising the need for authentic information, he argues that the public needs to know more and, therefore, the Atomic Energy Commission (AEC) and its sub-ordinate organizations need to promptly release status reports on the progressing safety incident which could affect their lives, to alleviate their concerns and anxieties. He has written his piece here.