Moving towards a green future in transport 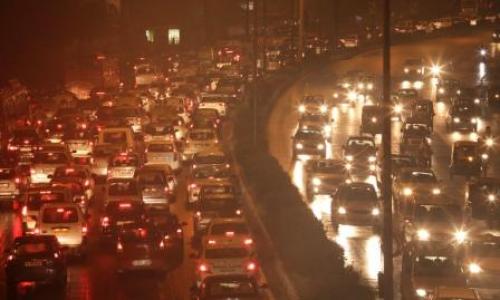 Energy use in transportation sector accounts for around one-third of global final energy consumption and the demand is increasing at about 1 per cent annually and will continue to do so till 2030. For a more sustainable future, using renewable energy to drive the sector is crucial.

Technological development in renewable energy gives us hope for a green future where demand can be met sustainably.

A latest study by the International Renewable Energy Agency (IRENA) lays down a renewable route to a more sustainable future in the transport sector.

“This is the first time that IRENA is taking a shot at addressing the trends in transport energy consumption in the future, and we have proposed an action agenda that can increase renewable energy use and sustainability in the sector,” Deger Saygin, a REmap programme officer at IRENA, said.

Over the last year, IRENA has engaged a team of more than 200 experts to help understand trends in transport’s energy consumption. The group is called the REmap Transport Action Team.

The transport sector makes up 30 per cent of global energy consumption. With the lowest renewable energy share of any sector, and making up 25 per cent of global carbon dioxide emissions (a figure expected to rise to over a third by 2030), there is a growing need to find ways to supply energy we need to get around in a sustainable way.

“Last year’s Paris announcement was a step in the right direction for moving the world towards a decarbonised energy system, but many countries’ commitments have been vague when it comes to exactly how countries will achieve their carbon reduction targets,” Saygin added.

“Countries need to understand the role transport plays in energy consumption and they need guidance on how meeting its demand can be addressed in-line with their carbon reduction commitments.”

Cities and their fringe areas are one of the biggest challenges as they consume as much as 75 per cent of the world’s primary energy supply. In some middle-income and fast-growing cities, transport makes up 50 per cent of energy demand.

“Transport is one of the biggest contributors to local air pollution, and the largest in many cities, where the cost of damage to human health is four times higher than in rural areas,” Nicholas Wagner, an associate programme officer at IRENA, said.

The study has proposed three action areas where the global transport community can focus its efforts to start steering the sector towards a more sustainable path:

Country opportunities vary, but each country has a role to play in scaling up renewable 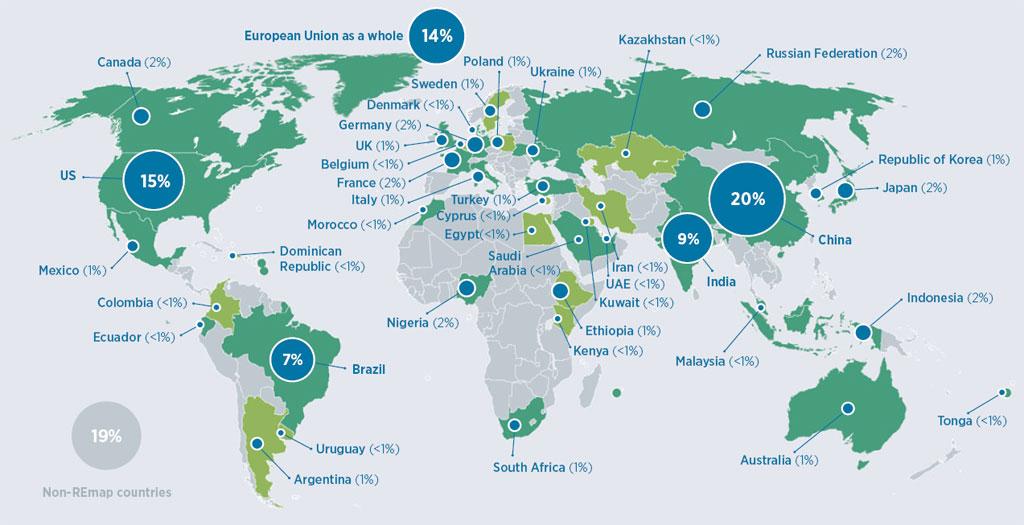 The paper also elaborates on the transport sector results of IRENA’s Roadmap for a Renewable Energy Future—a comprehensive view of how the world can increase renewable energy deployment by 2030.

Doubling renewables in the global energy mix by 2030 is not only feasible, but cheaper than not doing so. Economic savings would far exceed the costs. It would also create more jobs, boost economic growth and save millions of lives annually through reduced air pollution. When coupled with greater energy efficiency, it would put the world on the track to keep the rise of temperatures within 2°C in line with the 2015 Paris Agreement.

Breakdown of global energy use by mode in transport, 2013