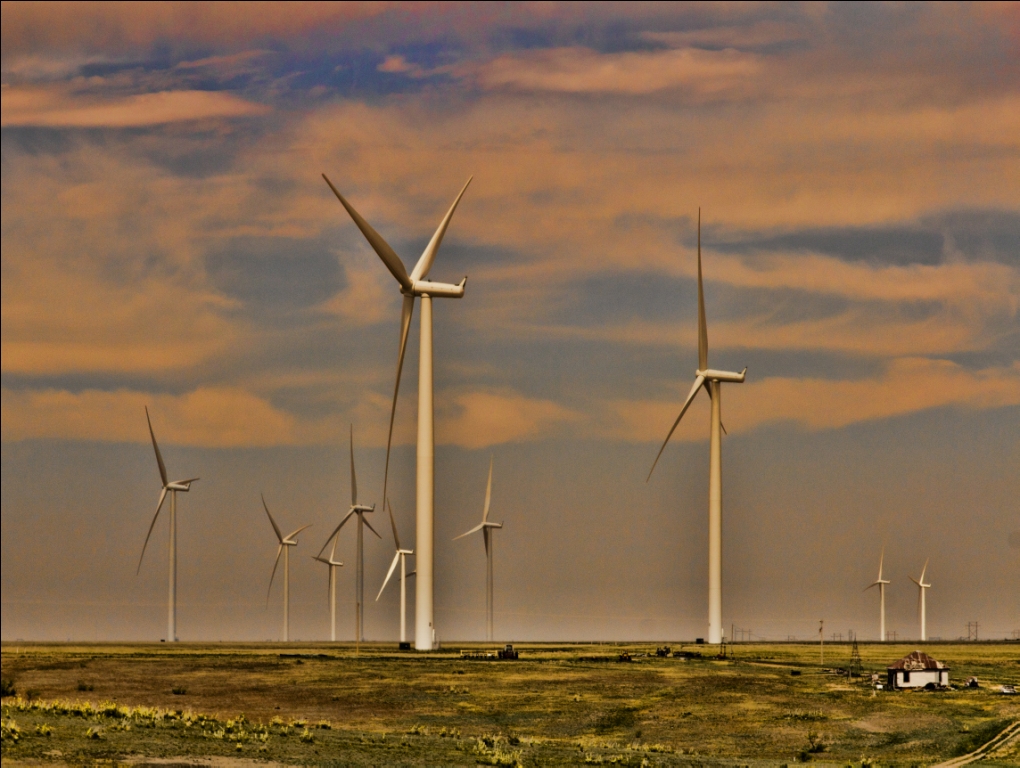 Wind power has not been given the importance that it commands in the government’s new action plan.

However, wind energy as a whole has been given less impetus and offshore wind has been restricted to a few discussion points.

This is significant as India has still a long way to go in the field of wind energy. From its current capacity of 25 GW, it has yet to install 35 GW of wind power by 2022 to achieve its target. This is nearly 7 GW of capacity addition per year; which is a huge target, when ICRA, a credit rating agency estimates that the wind sector could see a decline in annual capacity addition from 3.3 GW in FY2016 to 2.5 GW in FY2017.

Compared to the earlier thrust areas that were declared for the preparation of the 11th Five Year Plan in 2007, the ministry in its new plan, has dropped three areas namely, geothermal, tidal energy and battery-operated vehicles and instead included two new thrust areas, which are renewable energy resource assessment and RES integration.

R&D in solar power has been given more importance than the other technologies, probably as India is aiming to become a world leader in solar power. As per the action plan, the ministry targets to increase solar cell efficiency to 25 per cent by 2022, while the present average efficiency is in the range 12 to 18 per cent. Next to solar, the ministry has focused more on biomass power. Notably, the ministry plans to mandate city diaries to treat their waste and produce biogas.