This detection is an important step towards knowing the constituents of dark matter, which makes up 27 per cent of the Universe 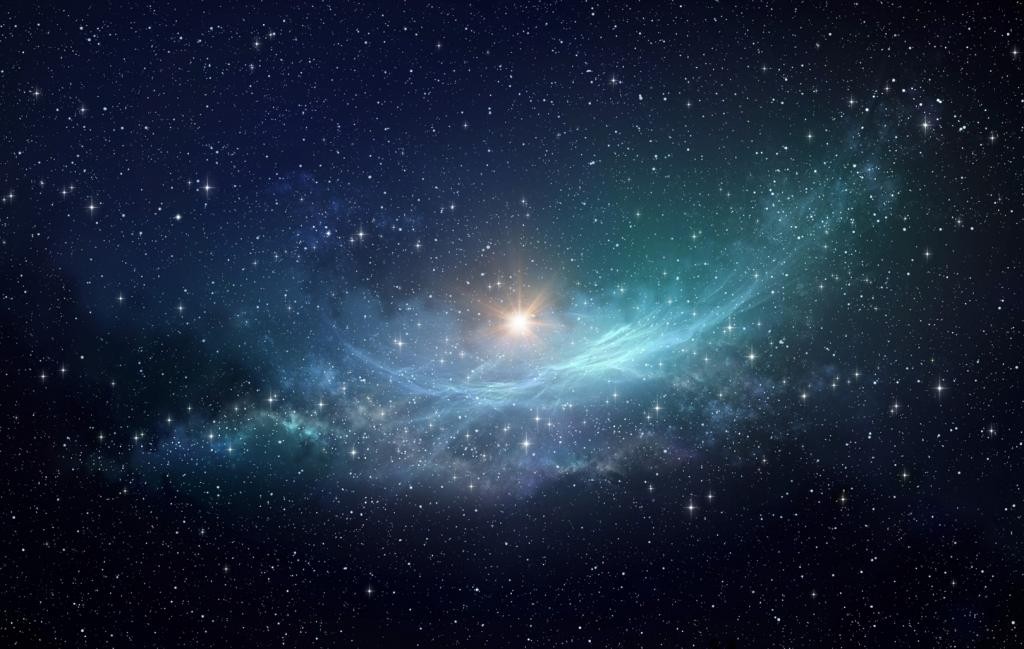 Scientists have found the first direct evidence of a rare radioactive decay reaction, known as the two neutrino double electron capture, according to a research paper published in the journal Nature on April 24.

The reaction is rare because its half life — the time it takes to lose 50 per cent of its mass — is much bigger, almost one trillion times, than the known age of the Universe. The signatures of such an event are so weak that they are difficult to detect.

There are four fundamental forces in the Universe: gravitational force, electromagnetic force, strong forces and weak forces. Among these, the weak forces act at the shortest distance and aid in the disintegration of atomic nuclei. This happens through a process known as beta decay.

One of the processes of beta decay is an electron capture — in which the nucleus captures an electron, in turn converting a proton in the nucleus into a neutron and emitting a neutrino.

The disintegration of some atomic nuclei happens through a double electron capture (two electrons are captured by the nucleus instead of one) which is very slow, and hence the longer half life.

The observation was made in the decay of xenon 124 nuclei, which were part of the XENON1T dark matter detector experiment, to tellurium 124. This detection is an important step towards knowing the constituents of dark matter, which makes up 27 per cent of the Universe.

Everything else, on Earth or elsewhere that we can see and observe constitutes less than 5 per cent of the Universe. The rest of the Universe, around 68 per cent, is dark energy and remains unknown.

Scientists have come to this conclusion as the rate of expansion of the Universe cannot be explained with the existence of ordinary matter alone. Only by taking dark matter and dark energy into account can this rate be explained. But apart from this, not much is known about these two mysterious entities.