Renewable energy use is growing, but at a slow pace 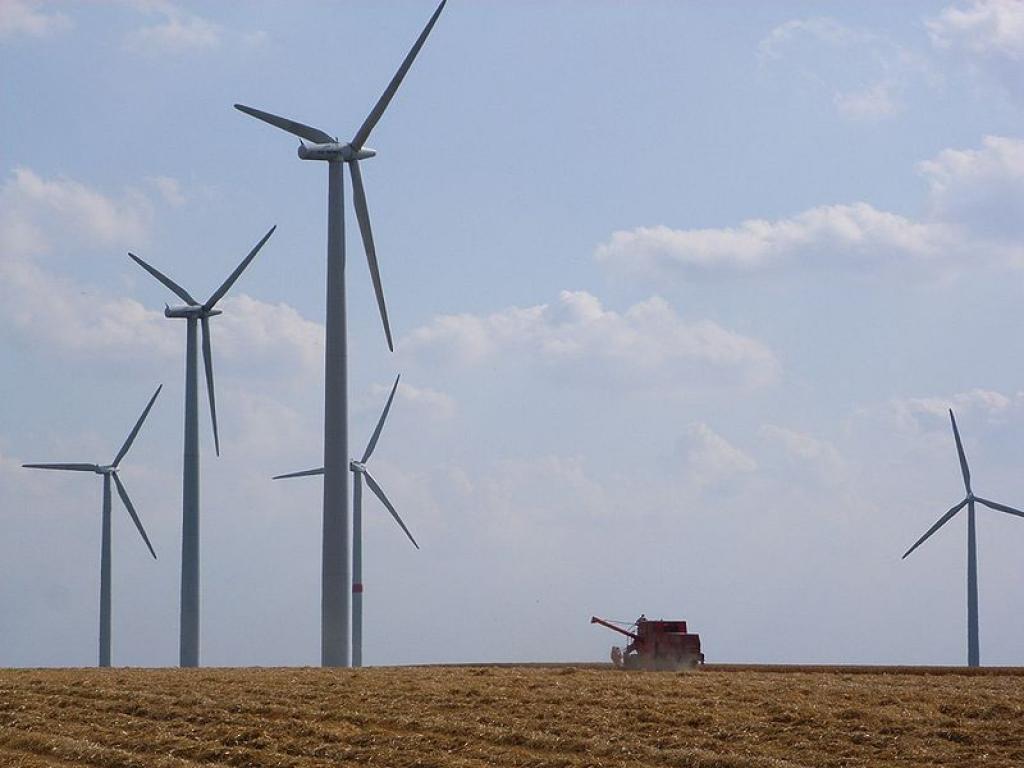 A new report released by global renewable energy (RE) policy network, REN21 has revealed that renewable energy is slowly but steadily replacing fossil fuels, and has still a long way to go.

Globally, RE shares in the power sector continued to grow, but its share in the total final energy was a meagre 10.4 per cent. Aside from the power sector, highest energy consuming sectors namely transport and heating and cooling saw minimal RE inclusion (10 per cent and 3 per cent respectively).

The power sector continues to be the star with shares of RE reaching 2195 GW globally (not including hydro power). China leads this with 334 GW of installations, with the United States, Germany and India trailing with 161 GW, 106 GW and 61 GW respectively. Hydropower is still the largest contributor at 16.4 per cent.  Wind and solar PV generation accounted for 7.5 per cent of the total electricity demand. RE constituted 70 per cent of all capacity additions in the power sector, as utilities including those of Australia, US and India necessitated a shift from fossil fuels to large-scale renewable energy generation.

Last year saw the annual addition of nearly 19 GW of hydropower capacity. China leads the globe in cumulative installations to date and India’s 44.6 GW is the fifth-largest. Solar PV capacity marched on; reaching a cumulative 402 GW, again lead primarily by China. India saw 9.1 GW worth of installations, taking its total installed capacity to 18.3 GW. Cumulative installations of concentrated solar thermal power (CSP) have reached 4.9 GW, with large additions from Spain. India was only the fifth largest contributor for wind installations despite breaking records at home. Annual additions of 52 GW took the global installed capacity to 539 GW. The global offshore wind market grew by 30 per cent. Pumped storage accounted for 96 per cent of the global energy storage capacity, which grew to a staggering total of 153 GW installed worldwide.

Bioenergy is the largest RE contributor to total final energy demand (13 per cent) due to the widely prevalent traditional biomass use (8 per cent). In the electricity sector, generation from biomass saw an 11 per cent growth. Driven by the United States and Brazil, biofuels in the transport sector grew by 2.5 per cent. Of the 0.7 GW of geothermal power that came online in 2017, Turkey and Indonesia accounted for three-fourths, resulting in global installations to 12.8 GW. Ocean energy, with a total installed capacity of 529 MW, is beginning to take off with capacities for tidal stream and wave energy coming online in 2017.

Though feed-in policies continue to be the mainstay, 84 countries have turned to tendering out RE. The resulting competition has massively driven down prices. Auctions in India for both, wind and solar, have resulted in tariffs below US $0.35/kWh. Moreover, offshore wind tenders in Germany and the Netherlands attracted zero-subsidy bids, a first of its kind.

Distributed renewable energy is gaining ground, due to its ability to provide remote/rural households who lack access to energy. It served close to 300 million people by the end of 2016, concentrated in Sub-Saharan Africa and South Asia. India saw unprecedented installations of 206 mini-grid systems during 2016-2017.

New Delhi-based think tank Centre for Science and Environment (CSE) believes that despite RE’s massive role in the power sector, grid decarbonisation and RE integration have been sluggish. In agreement with REN21, the former calls for an immediate phase out of subsidies (US $370 billion as compared to the US $140 billion for renewable energy) and the inclusion of measures like carbon pricing that reflect the true cost of fossil fuels. RE’s potential is tremendous and widely dispersed; it provides an opportunity for developing countries to leap frog and this is evident in the increasing investments drawn from them. CSE feels that as tremendous as the current status is, there is still considerable need to pick up the pace.