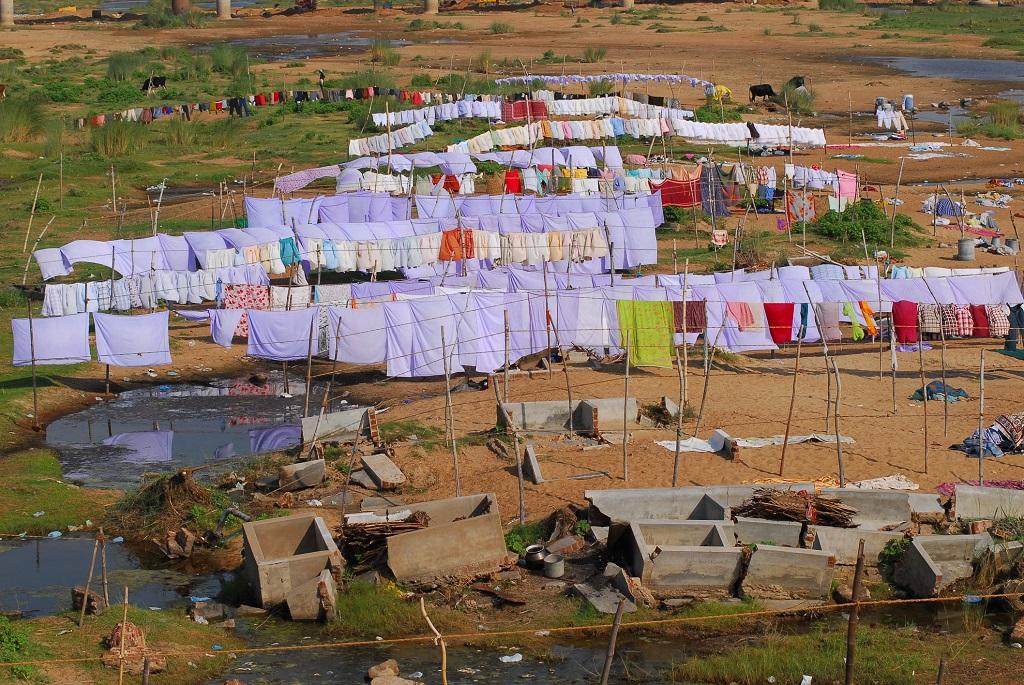 Imagine if drying clothes in natural atmosphere could help you generate electricity. It is not a work of fiction, but a new approach that researchers from Indian Institutes of Technology Kharagpur have developed. It can help address the essential power requirements in remote areas.

“The regular cellulose-based wearable textile, in this case, acts as a medium for the motion of salt ions through the interlace fibrous nano-scale network by capillary action, inducing an electric potential in the process,” explained Chakraborty.

For the study, recently published in Nano Letters, the researchers used a large number of clothes (around 50 in number, with surface area of 3,000 square metres) dried in tandem by washermen in a remote village.

The clothes were connected to a commercial super-capacitor. The device helped the large transpiration surface to achieve a sustainable movement of salt ions, through natural evaporation phenomenon.

The team was able to charge up to around 10 Volt in nearly 24 hours. The stored energy is sufficient to glow a white LED for more than an hour, the researchers noted.

While existing methods of energy harvesting use complex resources, and need external pumping resources, the researchers generated power in natural ambience using the intrinsic surface energy of the fabric.

The electrical potential can be maximised in a hot and dry environment, where the natural evaporation gets spontaneously enhanced.

It may, thus, be much effective in geographically warm and dry regions of the earth. It can also be scaled- up by systematically drying a set of regular wearable garments under the sun light, the researchers said.