India should take this as a market signal and channel investments into electric vehicles and green hydrogen, which are substitutes for oil and gas, experts said 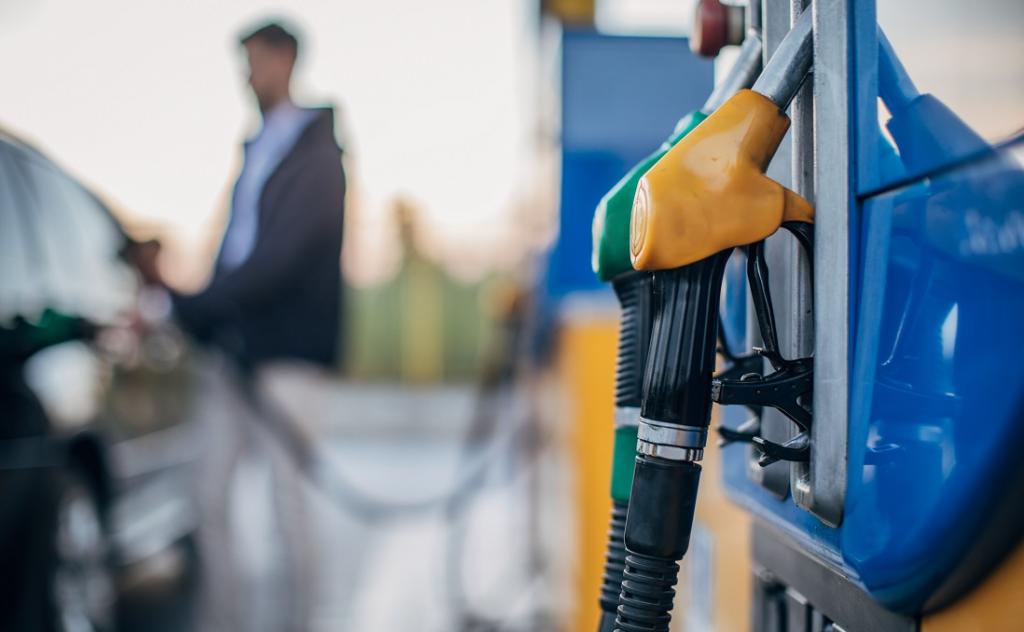 The growing Russia-Ukraine crisis could have ripple effects on India’s fuel market, as experts predict that crude oil prices could increase after the Uttar Pradesh elections draw to a close.

Global oil prices shot past the $100 (Rs 7,527) a barrel (159 litres) mark following the crisis — the highest recorded since 2014. As the situation escalates between the two countries, the rates could further go up across the globe, experts told Down To Earth.

“Global crude oil prices had already been elevated since the middle of 2021 and have been rising continuously for most of this year as well,” Kaushik Deb, a senior research scholar at the Center on Global Energy Policy at Columbia University’s School of International and Public Affairs, told DTE.

“This crisis piles even more pressure on the already stressed global supplies and low storage levels around the world,” he added.

India, however, has not seen a surge in prices yet. This could be because of the Uttar Pradesh elections. “The government does not want to bring in the issue of fuel price inflation during this time,” an expert told DTE on condition of anonymity.

“But going forward, the fuel prices will most likely increase,” they added. Petrol and diesel are currently priced at Rs 95.41 per litre and Rs 86.67 per litre in New Delhi.

Deb estimates that a 10 per cent rise in crude oil prices could increase petrol and diesel prices in India by Rs 8-9 per litre.

Rajeev S, adjunct faculty, Corporate Strategy and Policy Area at Indian Institute of Management-Bangalore, also agreed. “Our energy bill will go up — there’s no doubt about it,” he added.

India imports only two per cent of its crude oil from Russia, making it less vulnerable to supply disruption. However, the country is susceptible to the global price rise.

Further, the United States and its allies have imposed sanctions on Russia after assembling troops in Ukraine. This will hit the global supply of crude oil, pushing the prices up.

“If the conflict escalates and if Russia retaliates against the US and European sanctions by reducing or suspending oil exports, this price could escalate even further very quickly,” Deb said.

What determines fuel rates in India?

Public sector Oil Marketing Companies (OMCs) revise the retail prices of petrol and diesel in India according to changes in the international market.  Other factors that play a role are exchange rate, tax structure, inland freight and additional costs.

Another important factor determining rate prices are taxes levied by the Centre and state governments.

The value-added tax imposed by states also determines the rates. Delhi charges 19.40 per cent and 17 per cent on petrol and diesel while Rajasthan’s share is 31.04 per cent and 19.30 per cent, respectively.

Will the Centre reduce taxes?

Lowering tax rates is the only way the government can keep high crude oil prices from trickling down to the end consumer, Srivastava said.

“Whether this happens or not is now a question as the government’s fiscal position is not that strong at the moment,” he said.

Rajeev said the government is likely to lower taxes. “If oil prices keep going up, they may reduce taxes to reduce the impact on inflation,” he said.

This situation, according to experts, throws light on India’s energy security problem. The country imports over 85 per cent of its oil needs, with Saudi Arabia and the United States being its biggest suppliers.

The United States has imposed sanctions on Iran, following which India stopped buying oil from the latter in 2019. But the Centre is expected to resume importing oil from the country.

Also, Saudi Arabia could use the conflict to increase rates. The country bases its expenditure budget on oil being around $80, Rajeev said. Oil was priced at $70 in 2021.

“This meant the country’s finances are deficit. The war is presenting them an opportunity to increase prices and they will definitely raise it,” he added. However, he predicted an increase in supply from the Shell Oil company.

Srivastava said the crisis could benefit the clean energy market. “We should take this as a market signal and channel investments into electric vehicles and green hydrogen, which are substitutes for oil and gas. This will secure our energy security moving forward,” he said.

But the short-term impacts are worrying. Deb said that the efforts to wean the transport sector off oil are not yet at scale. “Transport that consumes over half of India’s oil products, and in particular diesel that is 35-40 per cent of the total, is still susceptible to such price shocks in the global oil market,” he said.

According to Rajeev, global oil prices is likely to stabilise after the war ends. “We don’t know how long the Russia-Ukraine war would last,” he added.