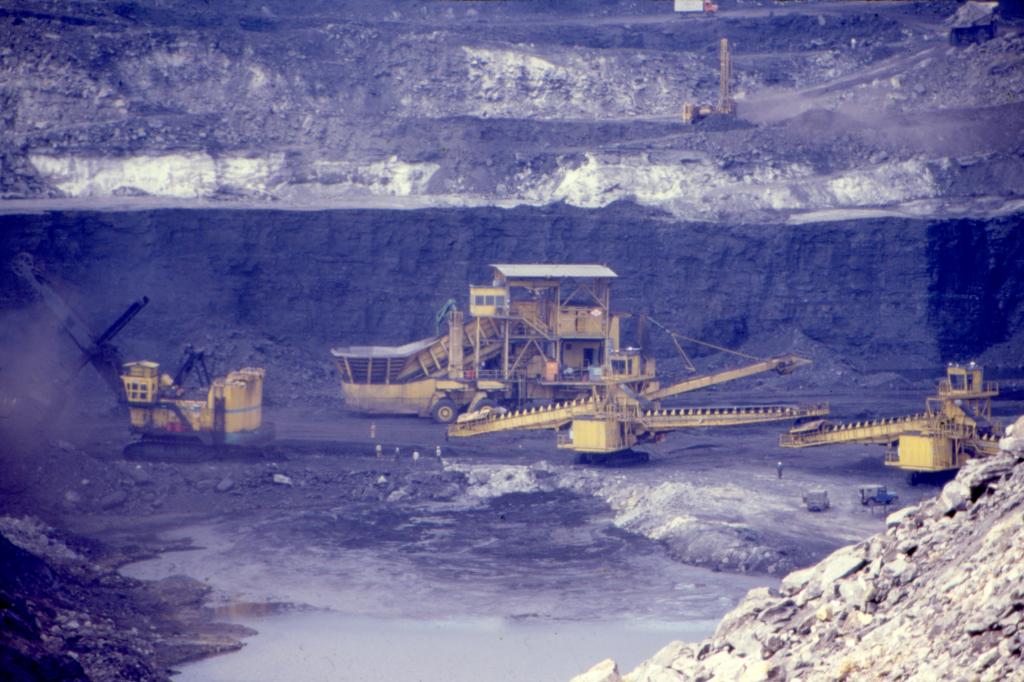 Chandra Bhushan, Deputy Director General of Centre for Science and Environment (CSE) has stated that India was “being pilloried for using coal despite the fact that rich countries were doing the same”.

“India is cornered in climate negotiations for using coal as a major fuel in its energy mix despite the fact that rich, developed countries are also doing the same and would continue to do so in the future”, Bhushan said in his presentation titled, “Coal, Climate Change and India” at the Paris Climate Summit on December 4.

Australia, for instance, uses 67 per cent of energy from coal while the US’ power generation has around 40 per cent of coal. Germany’s per capita coal consumption is 1 tonne while in India, it is a meagre 0.3 tonne. In current times, the US consumes more fossil fuel than ever in history, which is a stark pointer at how the world’s biggest polluter is the doing the least to tackle climate change, despite its tall claims. In fact, according to Bhushan, developed countries were using the issue of coal as a counter narrative to India’s stance on equity and fair distribution of global carbon space.

Regarding the issue of usage of natural gas as an alternate fuel to coal, Bhushan argued that it was not a sustainable option due to issues of leakage in gas pipelines which causes more pollution than coal. He added, “We cannot be selective about fossil fuels. Both, coal and gas are not sustainable. A concerted effort to push for gas is a dangerous strategy”.

Bhushan lauded India’s efforts for switching to low carbon pathway. These include strict environmental standards for coal-based power plants which are in the making, coal tax, which is the first explicit tax in the world on coal and an ambitious renewable target of 40 per cent in 2030. Such targets would imply that in 2030, India and Germany would be using 30 per cent of renewable energy in their energy mix. With its renewable energy target, India is also projected to reduce 800 million tonnes from coal in 2030. Bhushan said that the coal production in the US in 2030 would be the same as India in 2014—around 600 million tonnes, while the per capita emissions would be 1.5 tonnes in 2030. Thus, said Bhushan, the challenge of coal was across the world which would see significant usage of coal in 2030 as well. Therefore, according to him, India should be willing to stop coal usage “if developed countries take the lead”.

However, the bigger agenda according to him was not only less coal usage but also energy access to all. “It is this dual narrative that we need to push together”. He also highlighted his concern that even with the ambitious renewable energy target set out by India, “we are not leapfrogging to the renewables”, as India was not making those types of investments. He said a greater stress needed to be made on fossil fuel-free growth and make the renewables more affordable for their widespread usage.

On the question of and what should the Indian government do in this regard, Bhushan answered that India needed to point out its side of the story on coal more clearly and firmly on how the rich developed countries were using more coal and would continue to do so beyond the Paris climate negotiations. On India’s energy deficit story, he reiterated that renewables were for replacing fossils but also for growth. “In India, 300 million people have no access to electricity. Energy access is thus an over-arching issue,” he said.