In the last two years, higher economic growth was not met by higher energy-productive and lower-carbon emission options as it did not scale fast enough to meet the rising demand 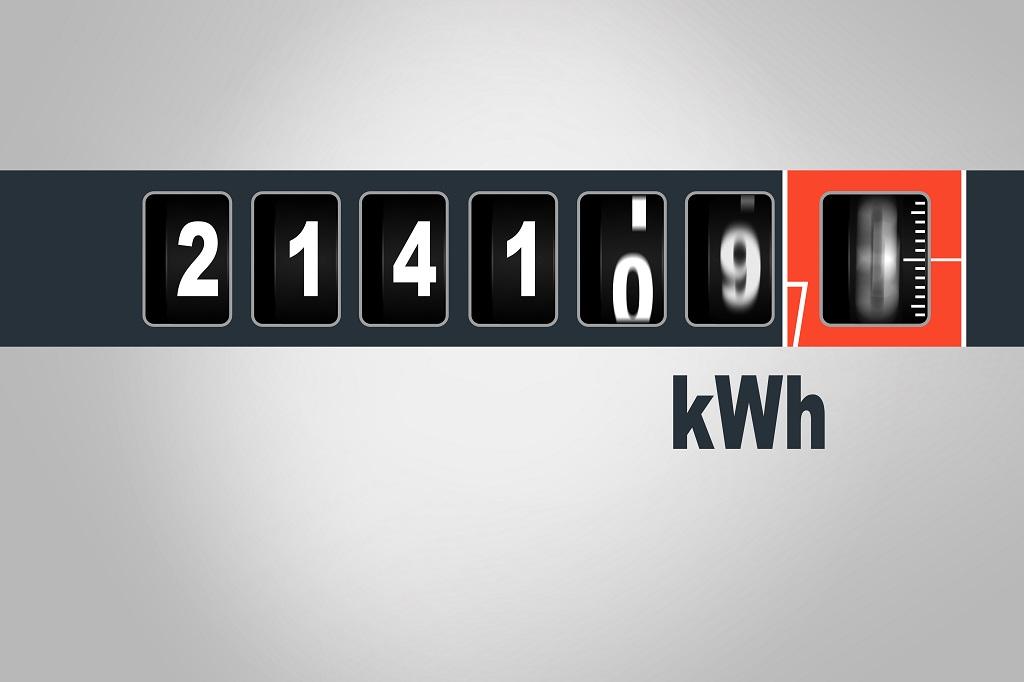 After a plateau of three years, global energy-related carbon dioxide (CO2) emissions increased in 2017 by more than 500 million tonnes (Mt) and the trend continued in 2018, when energy-related CO2 emissions rose 1.7 per cent, to a historic high of 33.1 giga tonne (Gt ) of CO2, says Global Energy and CO2 status report, 2018.

The reason behind the increase in emissions is the increasing energy consumption worldwide. It grew by 2.3 per cent in 2018, nearly twice the average rate of growth since 2010, says the report, adding that the major driver for increased energy consumption was a robust global economy as well as higher heating and cooling needs in some parts of the world.

“Higher energy demand was propelled by a global economy that expanded by 3.7 per cent in 2018, a higher pace than the average annual growth of 3.5 per cent seen since 2010,” says the report.

China, the United States and India accounted for 85 per cent of the net increase in emissions while Germany, Japan, Mexico, France and the United Kingdom have seen declining trend.

However, it is not like the global economy didn’t expand between 2014 and 2016, when CO2 emissions from energy consumption stagnated. The report underlines the fact that the global economy did indeed expand, but there was strong energy efficiency improvement and the deployment of low-carbon technology deployment as well. It led to a decline in coal demand.

But the dynamics changed after that and in the last two years, higher economic growth was not met by higher energy-productive and lower-carbon emission options. Because, it did not scale fast enough to meet the rising demand, concludes the report.

Other than this, erratic weather also caused more energy consumption, it says. As per the report, a fifth of the increase in global energy demand last year was because of weather conditions. It is because average winter and summer temperatures exceeded historical records in some regions of the world.

“A hotter-than-average summer and colder-than-average winter were responsible for around half of the increase in gas demand in the United States, as gas needs grew both for electricity generation and for heating,” it says.