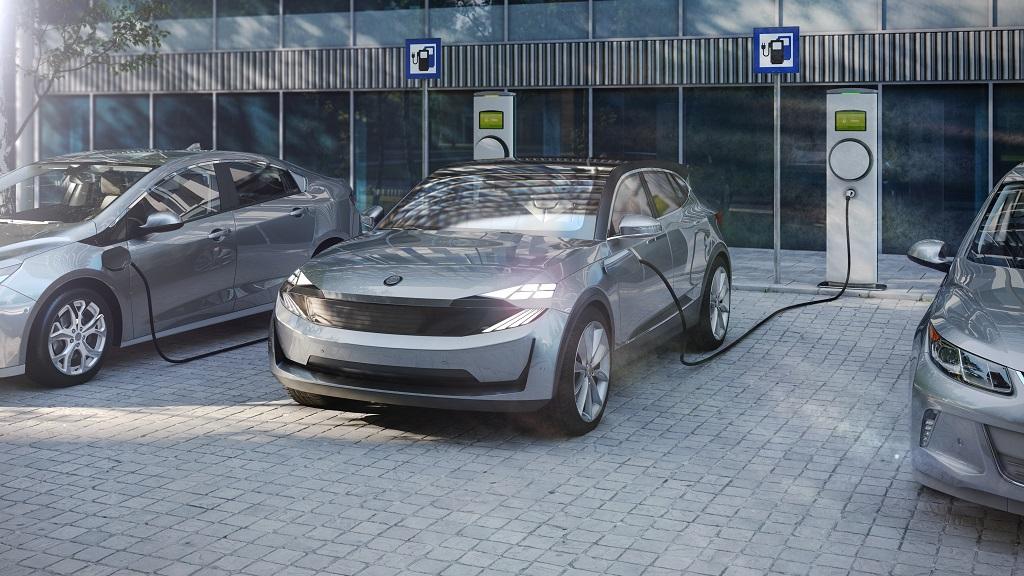 The Union Budget 2019, tabled in Parliament by Finance Minister Nirmala Sitharaman on July 5, 2019, has pushed for easy and faster adoption of electric vehicles (EV) in the country.

“Considering our large consumer base, we aim to leapfrog and envision India as a global hub of manufacturing of electric vehicles,” said Sitharaman in her maiden budget speech, while announcing demand incentives and targets.

The demand incentives support 1,650 electric buses and four-wheelers. For 2019-20, the government targets to support 16,500 three-wheelers which includes e-rickshaw as well. It will also support 33,000 two wheelers through demand incentives.

Earlier, in the Economic Survey 2018-19, tabled in Parliament on July 4, the government underlined that fostering access to charging points can increase adoption attract of EVs.

The government proposed to establish 330 charging stations in all million plus cities, state capitals, designated smart cities and highways. It will set up 66 charging station on highways in 2019, according to the Budget.

Further, Sitharaman announced a tax deduction of Rs 1.5 lakh on loans taken to buy e-vehicles. However, to avail the benefit, one has to apply for loan on or before March 31, 2023.

She informed Parliament that the government has already requested Goods and Services Tax Council to lower rates on these vehicles to five per cent from 12 per cent.

The minister also announced exemption of the custom duty on certain parts of electric vehicles and also on capital goods required for manufacture of specified electronic goods.

The government, had in 2015, launched the Faster Adoption and Manufacturing of Electric Vehicles (Fame) scheme, with the outlay of Rs 795 crore. It launched the second phase of Fame, earlier in April, with the total outlay of Rs 10,000 crore for three years. Only advanced battery and registered e-vehicles will be incentivised under the scheme, Sitharaman said.

Currently, only 0.06 per cent of the total cars in India are electric while China has two per cent and Norway has 39 per cent, the Economic Survey said.

Transport sector is the second-largest contributor of (CO2) emissions in India. Road transport accounts for 90 per cent of the total emission in this category, the Survey found.