US engineers design heating patches that can be sewn into clothes 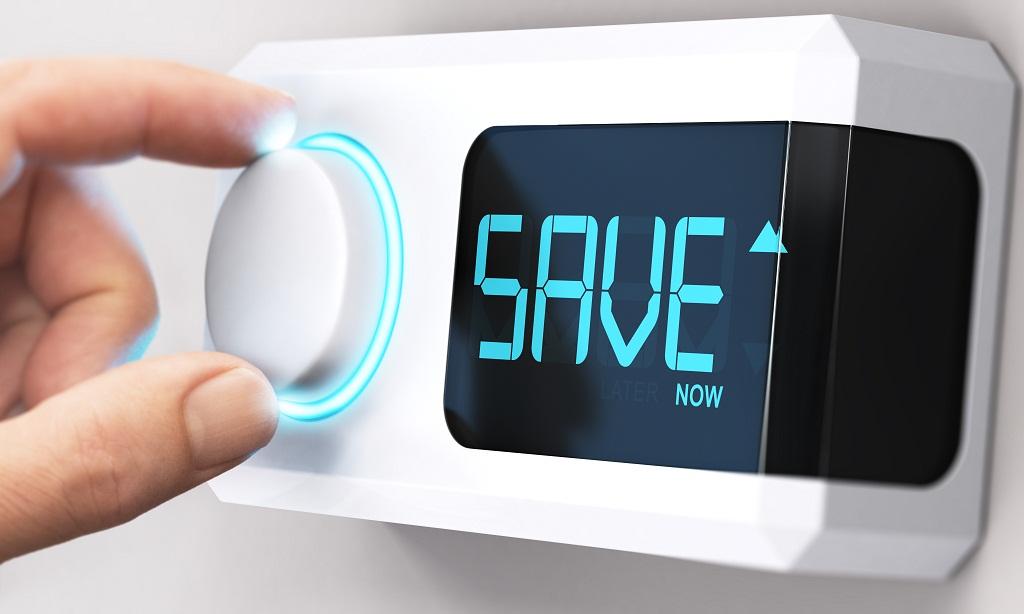 A day before World Energy Conservation Day, engineers from two US universities came up with a cost-effective and energy-efficient method to stay warm.

Rutgers University in New Jersey and Oregon State University, Oregon, have collaborated to make high-tech, flexible patches that can be sewn into clothes. They believe that this technology can not just reduce the carbon footprint, but also electricity bills.

The thin, durable heating patches make use of intense pulses of light to fuse silver wires with polyester. These are thousands of times thinner than a human hair to polyester fibres wising xenon lamps. The patches are considered to be economical, and also can be powered by coin batteries.

Their study, which has been published in the journal Scientific Reports, says that the patches’ heating performance is nearly 70 per cent higher than similar patches created by other researchers in the past.

According to Rajiv Malhotra, assistant professor in the Department of Mechanical and Aerospace Engineering, Rutgers University, in the built environment, where lots of energy is lost by heating buildings, just heating the human body would be a better option.

The study, funded by the National Science Foundation and Walmart U.S. Manufacturing Innovation Fund, reports that the patches are made by using “intense pulse-light sintering“fused with silver nanowires.

If compared with the present-used thermal patches, the new creation can generate more heat, is more durable once bent and washed and is resistant to exposure of high humidity and temperatures.

The question lies if this method can be used to create a smart fabric which includes patch-based sensors. The engineers are also keen to know how many patches are needed and where they should be attached to people’s body to maintain comfort while reducing indoor air consumption.