The city’s peak demand has been consistently higher than that of Mumbai, Kolkata and Chennai combined during this time of the year 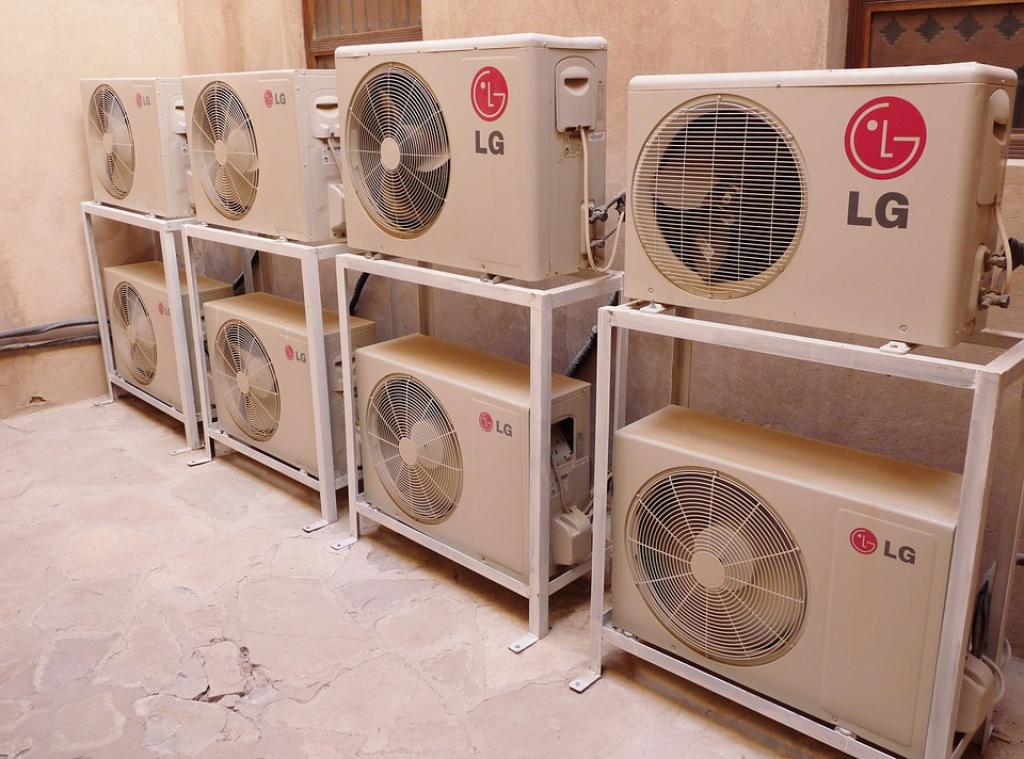 The peak electricity demand in Delhi breached its all-time high record of 6,526 MW (set on June 6, 2017) at 2:45 pm today, and it continued to surge till 3:36 pm hitting 6,651 MW. The city has been bettering this energy guzzling record every year. Delhi's peak demand has been consistently higher than that of Mumbai, Kolkata and Chennai combined during this time of the year.

Interesting fact about this ever-improving benchmark is that it has consistently been happening earlier in the year. Traditionally, the peak demand used to be recorded in July when hot and humid conditions force citizens to resort to air conditioners. But in the last few years, this record demand has advanced to June. Last year, the peak was recorded on June 6.

This year, peak demand started hitting 6,400 MW mark in the last week of May itself, and today, it set a new record.

What is driving the demand?

Peak electricity demand in Delhi is driven by heat wave conditions. The Centre for Science and Environment (CSE) has observed that it more closely related with daily minimum temperature than the daily maximum temperature.

Since the temperature is not dropping during the night, people are resorting to ACs at their homes, sending the energy budget of the city through the roof. This is also reflected in data as the day-time and night-time peak demands in the city are identical. In fact, in the last week, night peak was higher than day peak for four days.

This trend also shows that the domestic sector in the city has overtaken commercial and industrial sectors as main energy guzzler. The CSE’s analysis of energy use in Delhi had identified the domestic (household) sector as the biggest guzzler of electricity. Cumulative individualised cooling by the rich of the city has upstaged the communal cooling resorted to in offices and commercial spaces, which is generally considered more wasteful.

Meanwhile, Delhi government's heavy subsidy on the electricity bills is not helping curb indulgent and wasteful practices (like running ACs at 18°C instead of recommended 26°C) among city households.

Moreover, the government of India still doesn't recognise domestic sector as priority area for its energy conservation efforts. In fact, it is not even covered under the Energy Conservation Act, 2001.