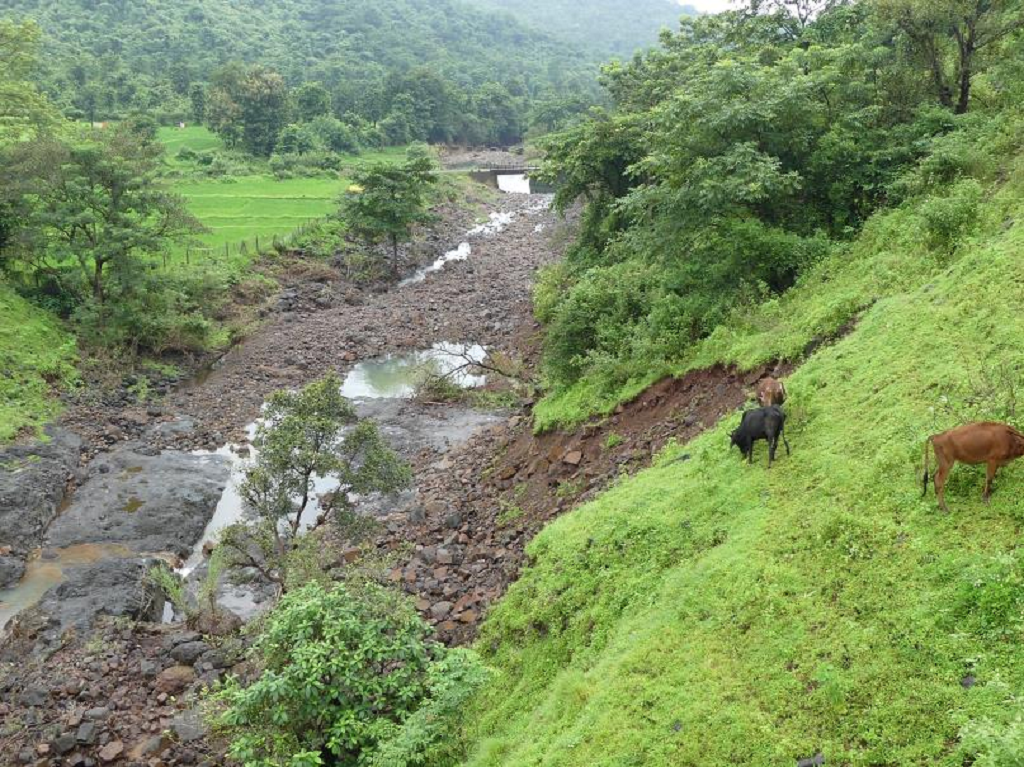 Maharashtra might have recorded up to 10,000 landslides in July 2021, research data shows. The rapid assessment was carried out by Advanced Center for Water Resources Development and Management (ACWADAM), Pune.

Landslides across Western Ghats have increased and an early warning system is needed to protect the infrastructure and prevent damage to lives, it said.

Incessant rainfall played a crucial role in surface runoff, soil-water and groundwater for all the landslide events. The locations received about 100 mm of rainfall in five hours within a fortnight, triggering the landslides.

There were widespread landslides across Mumbai, Pune, Satara, Raigad, Ratnagiri and Sindhudurg districts in late July 2021. The researchers looked into 85 landslides and shared their observations and recommendations with the state disaster management.

Over 600 landslides small and large landslides were reported in 14 hours on July 22 and 23 across five districts of Raigad, Ratnagiri, Kolhapur, Satara and Pune, the assessment found. The number of landslides in the area had been increasing exponentially since 2011, it noted.

ACWADAM field visits to the affected areas showed an average density of five events per square kilometre. If the average value was extrapolated to the hilly areas of the five districts, there might have been close to 5,000 slides in the area.

If Sindhudurg, Thane, Palghar and Nashik were also added, the number of small and large landslides could have been close to 10,000 in a span of 14-16 hours, the research said.

The assessment aimed to understand landslides with regard to slope failures, causative factors, triggers and the movement of material.

“The landslides surveyed represented a random sample taken after reconnaissance from a larger set of hundreds of landslides located in five districts of western Maharashtra,” said Himanshu Kulkarni, executive director of ACWADAM.

A common observation was the presence of natural springs in the proximity of many landslides. This would lead to discharge in springs of the landslides and give rise to more springs in the neighbouring areas, he added.

A significant number of landslides were on the forested slopes, dominated by older trees.

“Forest cover is assumed to behave as a buffer against the high water runoff. However, the combination of water pressures, wind speed and the tall growth of old trees played a key role in triggering the slopes,” said Uma Aslekar, executive director of the assessment.

According to the Geological Survey of India (GSI), about 30 per cent of Maharashtra is landslide-prone.

“These events occur in a very short time, hence an early warning system is needed to minimise loss of life, property and livelihoods. It is estimated that Goa and Karnataka showed a similar pattern as the trend in Western Ghats,” she added.

Landslides should not be seen in isolation, said Yusuf Kabir, who works with UNICEF’s field office in Maharashtra. Kabir handles water, sanitation, and hygiene as a climate change environment specialist and is the focal point for disaster risks reductions.

“Landslides are one of the manifestations of increasing climate variability,  which leads to change of disaster prone zones, shifting climates and more rainfall in less number of days,” Kabir said.

Based on the observations, the team of scientists suggested recommendations that will provide a warning for the administration.

Aslekar said one of the suggestions includes anchored slope columns installed across vulnerable slopes. Another solution is to install an automated rain gauge to record real-time data for monitoring the weather conditions.

“Another recommendation is to measure spring discharge using manual techniques with a bucket and stopwatch in susceptible springs along the slopes in the village vicinity,” she said, adding that groundwater levels should be monitored too.

The research is aimed to help the local and state disaster management agencies to prevent any major loss of lives and property by implementing the EWS, Alsekar said.

“Some districts have already started installing the rain gauge and other equipment to warn them of any possible disasters. However, long-term study is needed for assessing more vulnerabilities,” she added.