The chemical composition of major rivers such as Yangtze, Amazon, Mississippi and Congo have been altered 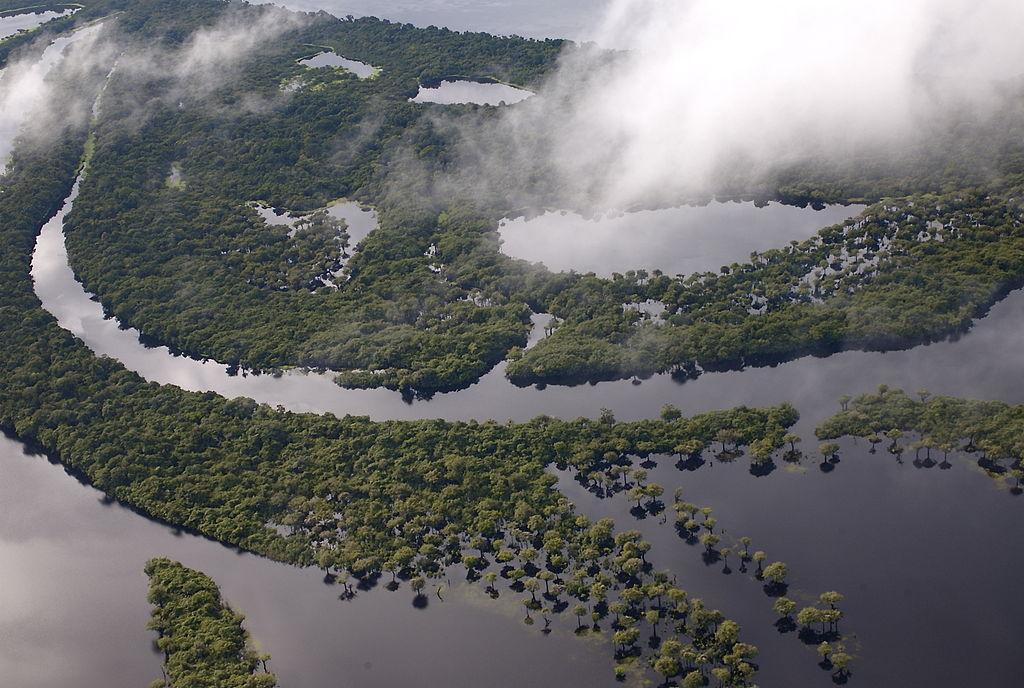 The rivers criss-crossing Earth are choking up and anthropogenic factors were found to be one of the prominent reasons, according to a new report. Agriculture, mining and dam construction emerged as some of the biggest contributors to this degradation.

The chemical composition of major rivers such as Yangtze, Amazon, Mississippi and Congo have been altered by natural and human activities, the study found.

Historical data analysis of  runoff and solute concentration of 149 large rivers pointed out that higher volumes of calcium, potassium, chloride and bicarbonates are flowing through river basins and estuaries.

The concentration of total dissolved solids draining into oceans increased 68 per cent, chloride 81 per cent, sodium 86 per cent and sulfate (142 per cent) fluxes in almost a decade, according to the report published in Nature Communications journal October 12, 2021.

An international cohort of scientists from universities in China, the United States and the United Kingdom created a database of solute contents (some records maintained over a century) and analysed the same for almost 10 years.

The rivers observed included the Colorado and Mississippi (USA), the Amazon (South America), the Congo (Africa), the Rhine (Europe), the Yellow and Yangtse rivers (China) and the Murray (Australia).

The polar and tropical regions were the worst-affected because most of the urbanisation and agriculture were concentrated there. Weathering of rocks are also contributing factors.

“Acidification was also observed close to the equator as a result of bicarbonate levels vital for river health being present in the rivers of South America,” the researchers wrote in the report.

About 6,400 million tonnes of solutes reach the sea from rivers each year, the report stated.