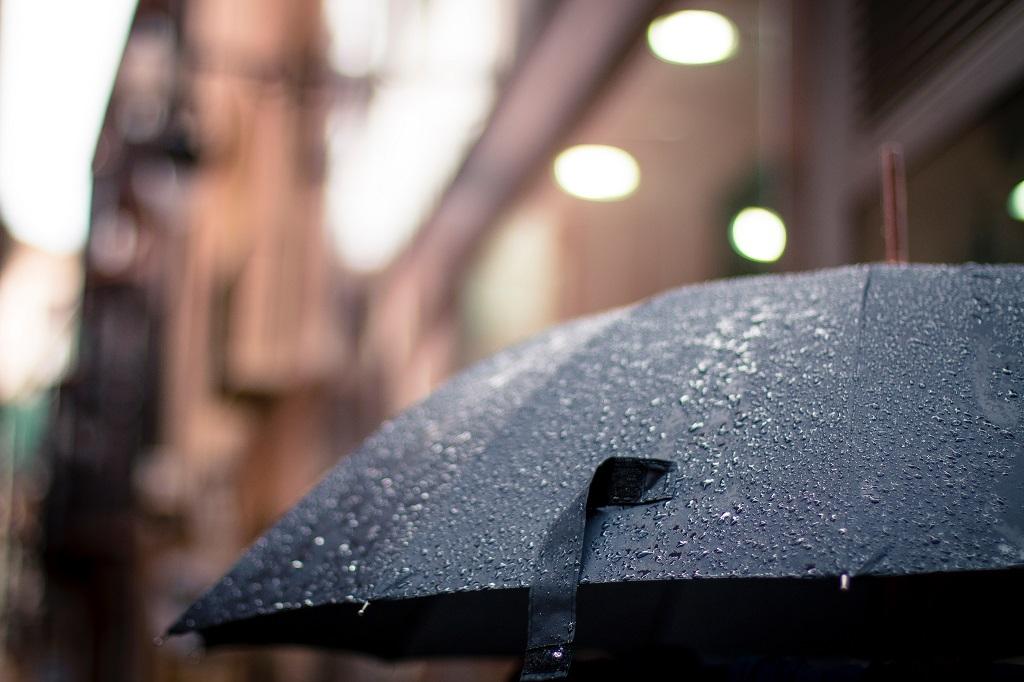 Monsoonal circulation and showers were reported over the weekend and on Monday from the Andaman Islands. Credit: Adrianna Calvo/Pexels

The India Meteorological Department (IMD) issued a statement on Tuesday (May 29) announcing the early onset of monsoon over India’s south-western state of Kerala.

Monsoonal circulation and showers were reported over the weekend and on Monday from the Andaman Islands. Kerala too has been experiencing widespread rainfall across the state.

The IMD’s statement also mentions that there are presently favourable conditions for further advancement of the monsoon circulation to some parts of coastal and south interior Karnataka, some more parts of east-central and northeast Bay of Bengal, and some parts of north-eastern states during the next 48 hours.

While the early arrival of the monsoon is pleasant news, there is some reason to be sceptical about the progress of the monsoon winds. The recent spell of rainfall in Kerala could well be due to pre-monsoon thundershowers.

IMD’s numerical prediction model has predicted rainfall activity to in fact move away from the south-western coast over the next few days due to a well-marked low pressure area in the east-central Arabian Sea. The model shows a more stable and widespread circulation developing around the end of the first week of June that is likely to bring rain across the south-western coast as well as parts of interior Karnataka and Maharashtra. Meanwhile, another well-marked low pressure zone is likely to organize into a depression and move westward, bringing rains across the Indian peninsula.

The IMD expects a normal rainfall, as per its first long-range forecast issued in April. However, distribution and progress of the monsoon is still an open subject.

If the thunderstorms, which hit the country in May, continue, they could interfere with a normal progression. Just this weekend, more than 40 people were killed as thunderstorms raged across the northern and eastern parts of the country.

Another area of concern would be the Indian Ocean Dipole, which describes the relative cooling and heating of the eastern and western parts of the Indian Ocean. A negative index of the dipole indicates that the eastern Indian Ocean including the Bay of Bengal is warmer than the western part that includes the Arabian Sea. Negative IOD indices have been known to be detrimental to the progress of the monsoon. While currently, the IOD is neutral, forecasts suggest that the monsoon season could see negative IOD indices, which is a worry when it comes to the spatial and temporal distribution of the monsoon.

The IMD is due to issue its second long-range forecast with further details on how the season is likely to unfold in the beginning of June.