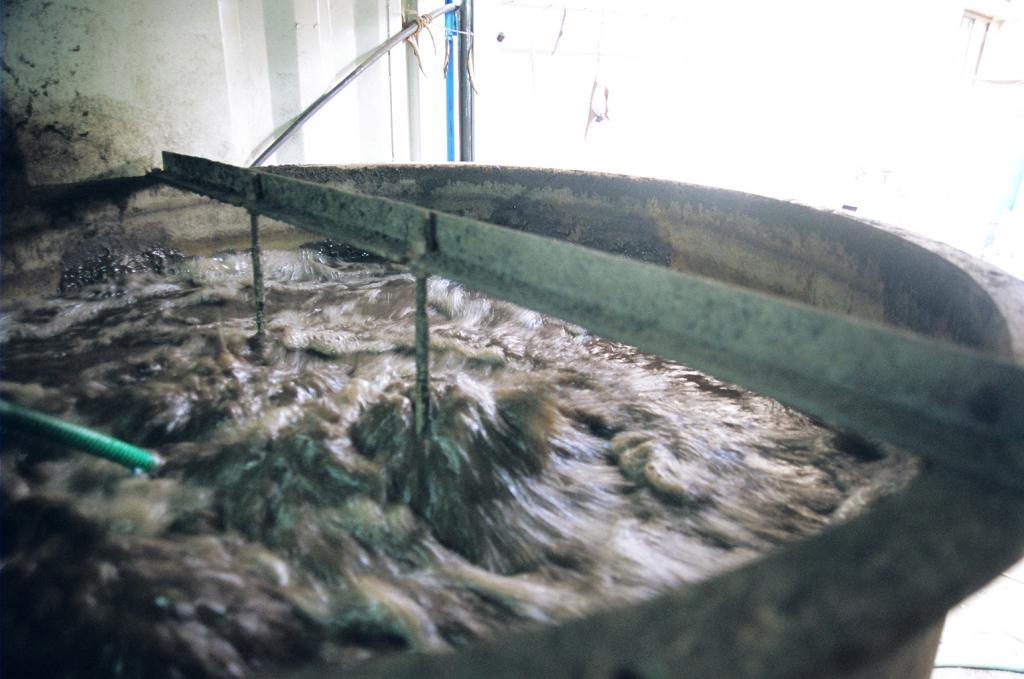 Sewage treatment plants (STP) in Sri Muktsar Sahib, Jalalabad and Baghapurana towns and municipal councils in Punjab have not been functioning properly. The untreated sewage is being discharged into drains without even providing in-situ remediation technology in the drains.

These observations were made in the report filed by the monitoring committee constituted by the National Green Tribunal (NGT) June 9, 2021, in the matter of Vikram Ahuja vs State of Punjab and Others.

The construction work of these STPs started after they received monitoring committee’s notice of visit, the committee observed.

The STPs of Sri Muktsar Sahib have been lying defunct; those of Jalalabad have been non-operational for a long time.

At least three STPs in Sri Muktsar Sahib — of capacity 8.7 million litres a day (MLD), 3.5 MLD and 5.7 MLD — are lying defunct. The untreated sewage is being discharged into Chand Bhan and Sarainaga drains.

The committee September 21, 2021 visited the STP in Jalalabad (capacity 8 MLD). It found that the aeration system in the moving bed biofilm reactor (MBBR) tank was in operation, but no aerobic biological activity was seen in the aeration chamber.

This meant there was no improvement in the quality of wastewater effluent. No primary and secondary sludge removed from the treatment system, implying that the STP was non-operational, the committee found.

“It appears that STP was made operational only after it received information about the monitoring committee’s visit in the area,” the committee said in its report to the NGT.

The Jalalabad STP had a capacity of 8 MLD; but 12 MLD of sewage was being passed through it. This affected the performance of the STP.

The monitoring committee headed by Justice Jasbir Singh recommended that the PPCB must hold accountable the officer responsible for analysing the samples of STP in Jalalabad.

It stressed on the need to conduct an enquiry into the matter: “The conditions of various components of STP clearly indicate that it had not been operated properly for a long time…effluent only entered the inlet of STP and passed through the components of STP without any biological activity and removal of solid waste, primary and secondary sludge”.

The committee visited the STP in Baghapurana, Moga district (capacity 4 MLD). It observed that the sewerage connections to the all the residents of the town have not been released.

The STP has not been commissioned so far either.

Observations by the monitoring committee

The poor performance of the sewage treatment plants in Punjab was due to delayed payment by the municipal bodies, the committee noted.

Several STPs in the state are run by the Punjab Water Supply and Sewerage Board on behalf of the municipal bodies. Some municipal bodies have opted to run their STPs on their own and have appointed private operators on contract.

“Whether it is the board or a private operator, they can do so efficiently only if they are paid on time by the municipal body,” the committee said. It added that the elected members of the municipal bodies are reluctant to use their funds for this purpose as they would rather use the funds on development of parks, roads, streetlights.

Apart from operation and maintenance, municipal bodies have also defaulted in many cases in payment of electricity bills, because of which many new STPs have not been released power connections months after their completion.

The functioning of the STPs of all the towns of the five districts (Moga, Sri Muktsar Sahib, Faridkot, Ferozepur and Fazilka) and STPs which are under construction must be monitored on a regular basis either by the monitoring committee or any other responsible body.

Despite “persuasion by the monitoring committee a number of times”, no new irrigation scheme was laid to utilise the treated sewage of ULBs of the five districts.

The committee said a lot of damage has been caused to the environment on account of discharge of untreated sewage into drains leading to river Sutlej. The Punjab government must be held accountable and a penalty of Rs 10 crores should be imposed on the state government.

The matter came into the domain of the NGT, when an application was filed in the NGT, July 9, 2019 by Vikram Ahuja with the grievance that the STPs / ETPs / CETPs are being obstructed in district Fazilka and adjoining districts.