Children under five account for 30 per cent of deaths due to food borne diseases globally: WHO 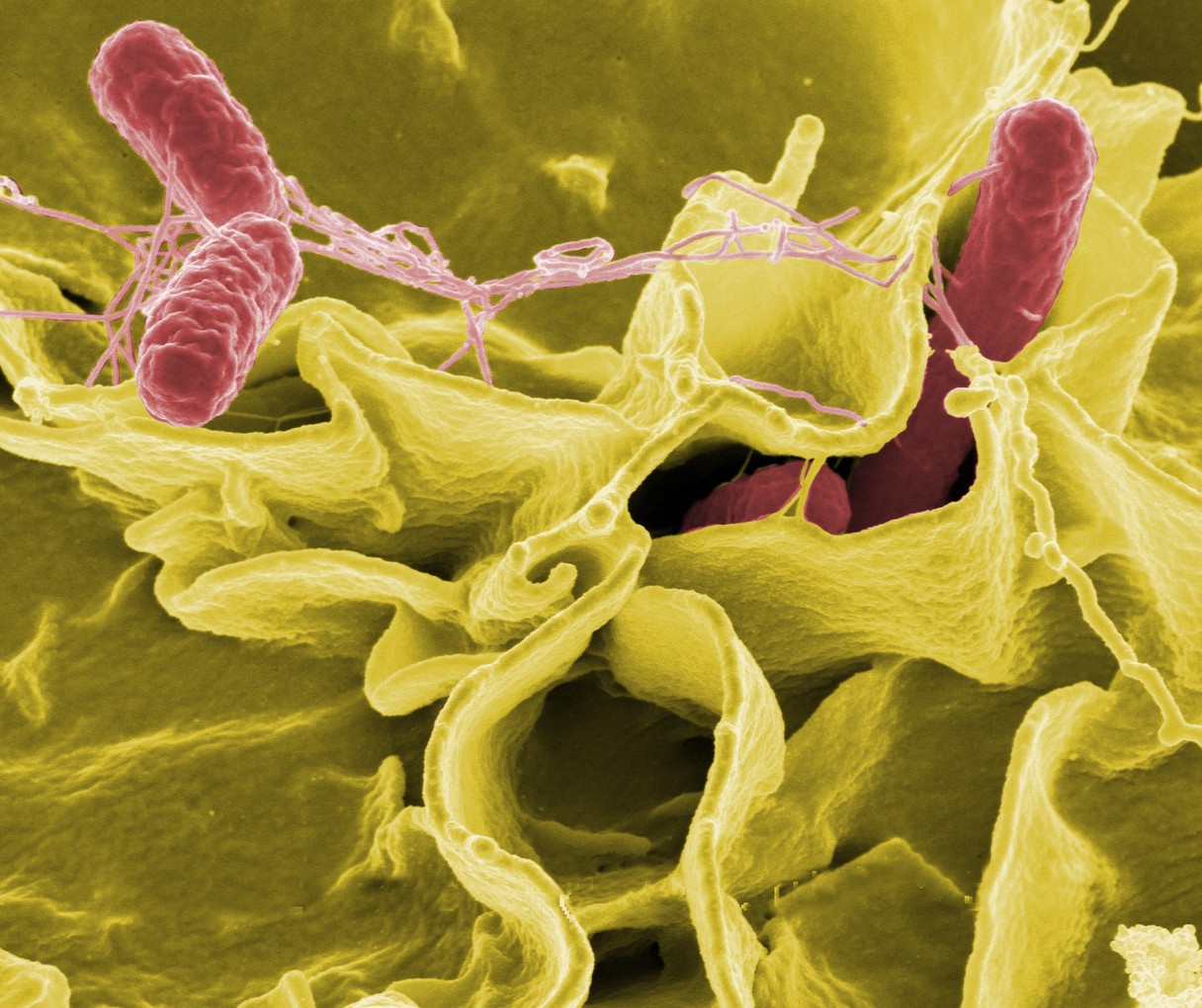 In its first-ever global estimate of food borne diseases, the World Health Organization (WHO) has found that children under five account for almost one-third (30 per cent) of deaths despite being only 9 per cent of the global population.

The report said that each year as many as 600 million, or almost 1 in 10 people in the world, fall ill after consuming contaminated food.

Children who survive some of the more serious food borne diseases, may suffer from delayed physical and mental development, impacting their quality of life permanently, it said.

The report said that food borne diseases are mainly caused by 31 agents including bacteria, viruses, parasites, toxins and chemicals.

“Knowing which food borne pathogens are causing the biggest problems in which parts of the world can generate targeted action by the public, governments, and the food industry,” Margaret Chan, director-general of WHO, was quoted as saying in a release.

Stating that food borne diseases were a global concern, the report highlighted the WHO Africa and South-East Asia Regions to have the highest incidence and highest death rates, including among children under the age of five years.

However, in terms of absolute numbers, more people living in the WHO South-East Asia Region fall ill and die from food borne diseases every year than in any other WHO Region.

There are more than 150 million cases and 175,000 deaths a year due to food borne diseases in the region.

“Some 60 million children under the age of five fall ill and 50,000 die from food borne diseases in the South-East Asia Region every year,” it added.

Globally, half of the people who are infected and die from either typhoid fever or Hepatitis A, reside in the South-East Asia Region.

The report found that diarrhoeal diseases are responsible for more than half of the global burden of food borne diseases, causing 550 million people to fall ill and 230,000 deaths every year.

“Children are at particular risk of foodborne diarrhoeal diseases, with 220 million falling ill and 96,000 dying every year,” it warned.

Other major contributors to the global burden of food borne diseases are typhoid fever, Hepatitis A, Taenia solium (a tapeworm), and Aflatoxin (produced by mould on grain that is stored inappropriately), according to WHO.

Certain diseases, such as those caused by non-typhoidal Salmonella, are a public health concern across all regions of the world, in high- and low-income countries alike, it said.

Campylobacter is an important pathogen in high-income countries.

Diseases such as typhoid fever, food borne cholera, and those caused by pathogenic E. coli, are much more common to low-income countries, the report said.

The risk of food borne diseases is most severe in low- and middle-income countries, according to the report. The risk is linked to preparation of food with unsafe water; poor hygiene and inadequate conditions in food production and storage coupled with lower literacy levels and education; and insufficient food safety legislation or implementation of such legislation, it said.

Besides, causing cause short-term symptoms, such as nausea, vomiting and diarrhoea, food borne diseases can also cause long-term illnesses, such as cancer, kidney or liver failure, brain and neural disorders.

WHO said these diseases may be more serious in children, pregnant women, and those who are older or have a weakened immune system.

WHO says that food safety is a shared responsibility and the report’s findings underscore the global threat posed by food borne diseases.

There is a considerable requirement for education and training on the prevention of food borne diseases among food producers, suppliers, handlers and the general public, it said.