70% of global forests at risk of degradation: UNCCD report

The Amazon, Borneo and the Greater Mekong regions will lose the most forest cover by 2030, it says 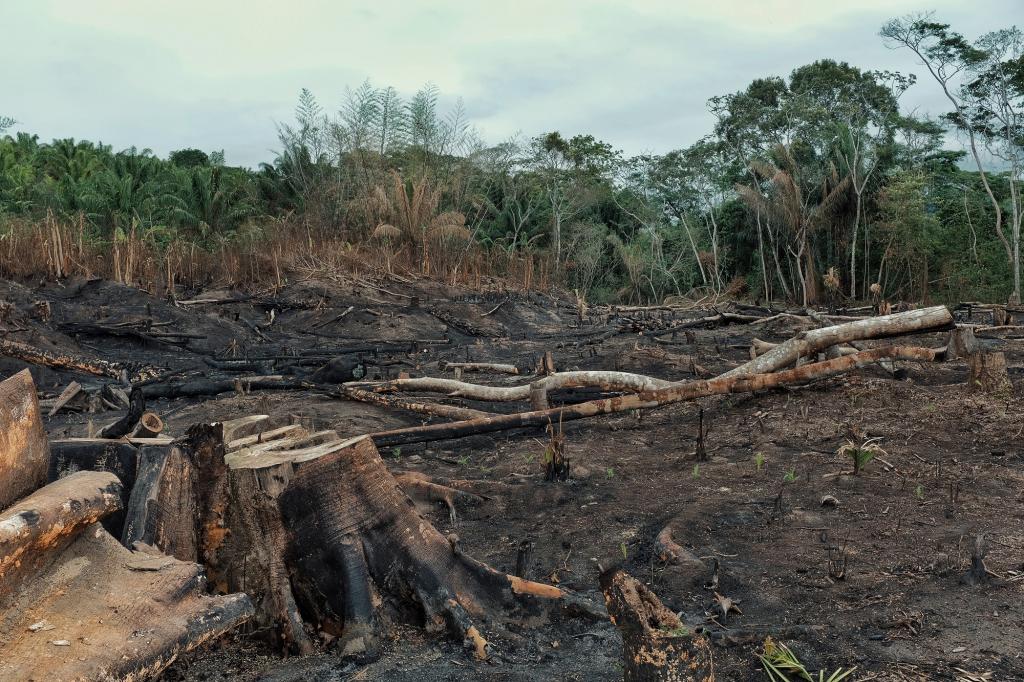 Seventy per cent of the world’s forests are at the risk of degradation due to continuing net forest loss, the soon-to-be-released United Nations Convention to Combat Desertification’s (UNCCD) Global Land Outlook report, has said.

The report found that many tropical forests that were undergoing deforestation a few decades ago, have now virtually disappeared. It noted that tropical forests declined at a rate of 5.5 million hectares (mha) annually from 2010 to 2015.

The report also listed 11 ‘deforestation fronts’ — areas where the largest permanent forest loss or severe damage are projected between 2015 and 2030.

The Amazon tops that list, with a projected forest loss of 23-48 million hectares by 2030. Borneo and the Greater Mekong regions are the next in line, with 21.5 million mha and 15 -30 million mha projected to be lost by 2030.

“With our current trends in production, urbanisation, and environmental degradation, we are losing and wasting too much land,” Monique Barbut, executive secretary of the UNCCD, said.

Deforestation is a major cause of the loss of Soil Organic Carbon (SOC), which plays an important role in combating desertification and land degradation. With the rate of deforestation higher in the tropics, the SOC loss is also higher in this region, according to the report.

Interestingly, the report found that while 40-55 per cent of the temperate and boreal forests in Russia, Canada and parts of the United States were undisturbed by humans in the last 200 years, European countries had less than one per cent of such undisturbed forests. This made European temperate forests one among the mostly highly endangered ecosystems in the world.

To prevent deforestation and forest degradation, the report proposes an approach which combines facets of protection — creating protected areas, both community governed and otherwise; sustainable management involving judicious and sustainable use of resources and restoration.

The report will be released on September 6, 2019 at the ongoing 14th Conference of Parties to the UNCCD.