A phoenix of a tribe 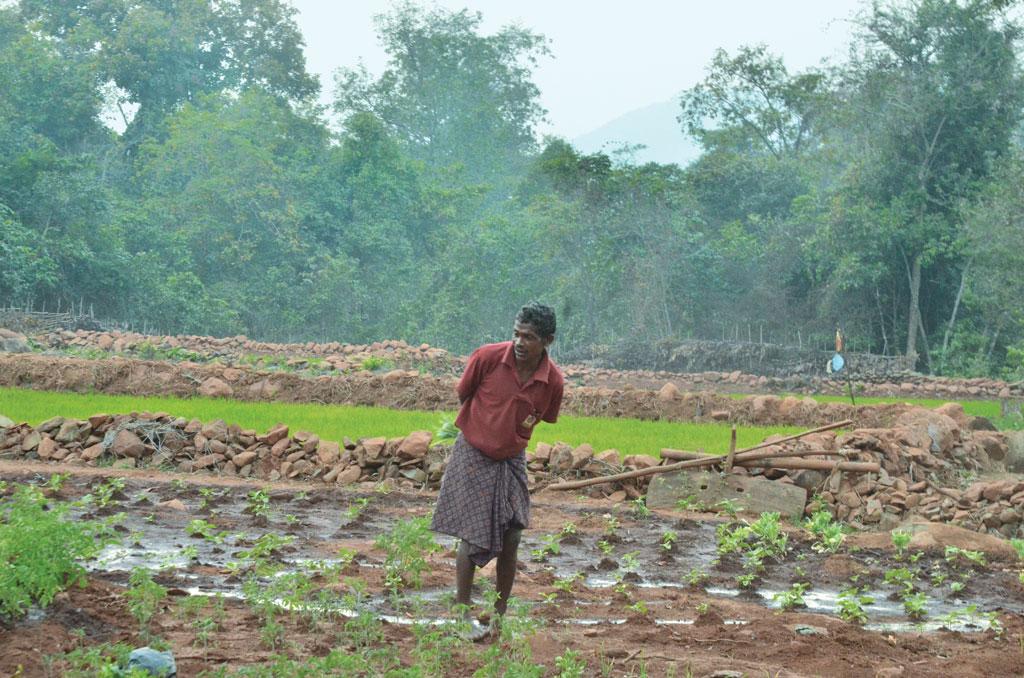 The Pauri Bhuyan community has developed a unique irrigation system that connects a water reservoir to tiny patches of land via multiple conduits (Photo: Anupam Chakravartty)

When forest officials burnt down their makeshift houses near Derula village in 2012, people of Odisha’s nomadic Pauri Bhuyan community could have meekly moved back to their original place of stay, called Kiri, on a hilltop 15 km inside the Bonai forest range that surrounds the village. But they did not. They decided to rebuild and fight for their rights. This August 15, the state government accepted their right to continue farming at the same piece of land. However, the government still says that they cannot live near Derula since it is a reserved forest land.

The community of around 60 people practices shifting cultivation and changes its place of stay every five-six years. For ages, it has been living inside the forest and is allowed to use forest resources under the Forest Rights Act (FRA) of 2006.

When they were living on the hilltop, they had no access to basic government programmes, including the public distribution system and healthcare. In 2010, a pregnant woman died due to lack of medical help. There was another death due to malaria the same year. Having no option, the residents moved to the edge of the forest, a kilometre from Derula, a revenue village, after taking permission from the Derula panchayat in December 2011. Derula panchayat has the authority to use the surrounding land under FRA. Though Derula residents were not too happy with their new neighbours, they allowed them to camp, even offering help to set up the new settlement.

“They understood our plight and told us that we could use the clearing next to Bardhi, a rivulet flowing close to the village, to build the new settlement,” says Sobhagya Naik, head of the community. “In 2011, we also filed an application with the collectorate for using the land near Derula under FRA,” adds Naik. However, this “encroachment” on forest land did not go down well with forest officials who, on April 15, 2012, burnt the village. According to an estimate prepared by Jeevan Vikas, a non-profit in Sundargarh, the village lost 35 kg of rice given to the families under the Antyodaya scheme, Rs 5,000 in cash, all their agricultural tools, clothes, MGNREGA job cards and voter identification cards.

Naik says that forest department officials plan to set up a nursery at the place and this was the reason behind their action. He filed an FIR against the officials in 2012 and the case is pending before the Sundargarh district court. “We will lose the precious little land where we cultivate crops if we are asked to move,” Naik says.

The Pauri Bhuyan community is officially categorised as a primitive and vulnerable tribal group (PVTG) that lives in forests and changes its place of stay periodically. “We do not live in one place for more than seven years. Most of our people practise biringa or shifting cultivation,” says Naik. When their settlement was burnt it was a gross violation of their rights, admits a forest department official, requesting anonymity. He, however, says that the residents’ decision to move near Derula was wrong because they did so without the department’s permission. 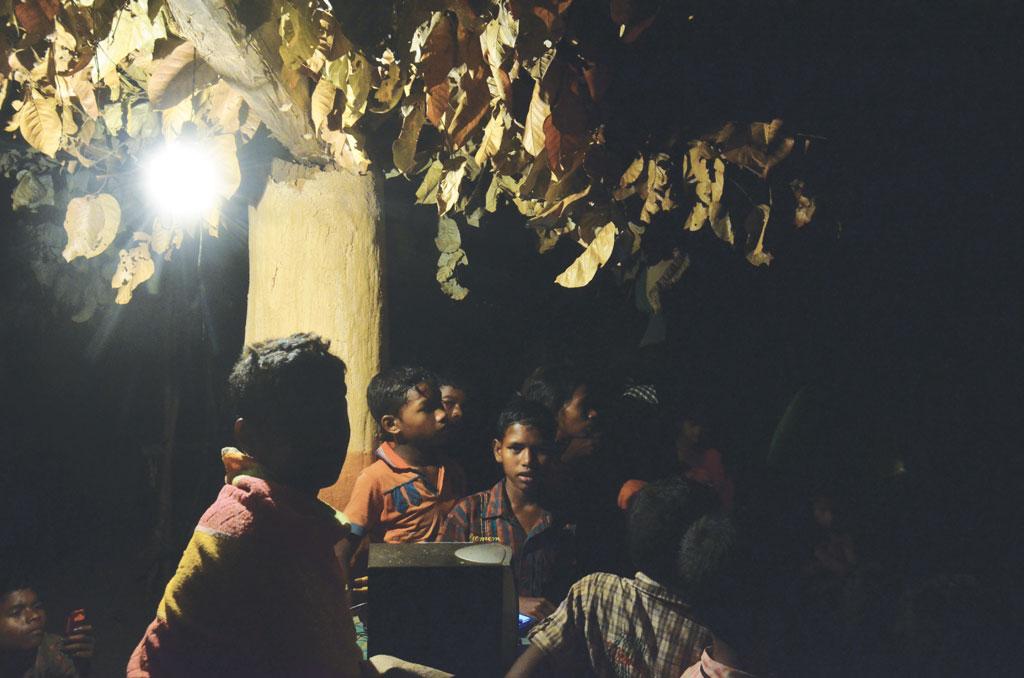 “We have allowed the community to farm on the piece of land they claim their own. We have also offered them houses under Indira Awas Yojana in Derula village,” says the Sundargarh Distict Collector, Bhupendra Singh Poonia. Naik, however says that the community members are not happy with the offer because the new houses would be at least a kilometre away from their fields.

Flanked by hills with bamboo groves and sal trees, the new settlement looks like a typical hamlet with a common shed made of leaves for the residents to assemble. One cannot miss the makeshift houses. “Who knows if the officials come and burn it again,” says Naik wryly on being asked about the houses. Over the past few years, the residents have developed their own way of irrigating the fields with minimal water. “Since the terrain is undulated, we use micro check dams to store water. The stored water is diverted to a particular patch of land by removing the stone that blocks the conduit. Though the entire village has less than a hectare to cultivate, it still grows not just seasonal vegetables like cauliflower, but also potato, mushrooms and fruits such as banana, mango, orange, lemon, guava and jackfruit. It also grows ragi during the monsoon and paddy. “The produce is shared by the whole community,” says Kamanu Dehury, a resident who says he lost everything when his house was burnt.

However, the fight for the Pauri Bhuyan community is far from over. The state government has not initiated action against the officials responsible for burning the village, says Naik. PVTGS in other states are given habitat rights under FRA, but despite having filed an application in 2011, the Sundargarh administration has not taken a decision, he adds.

The story has been published in the November 1-15, 2016 issue of Down To Earth magazine.