As environmentalists raise concerns over this free-for-all, all eyes are now on the High Court, which has stayed the permissions, and will hold its next hearing in May 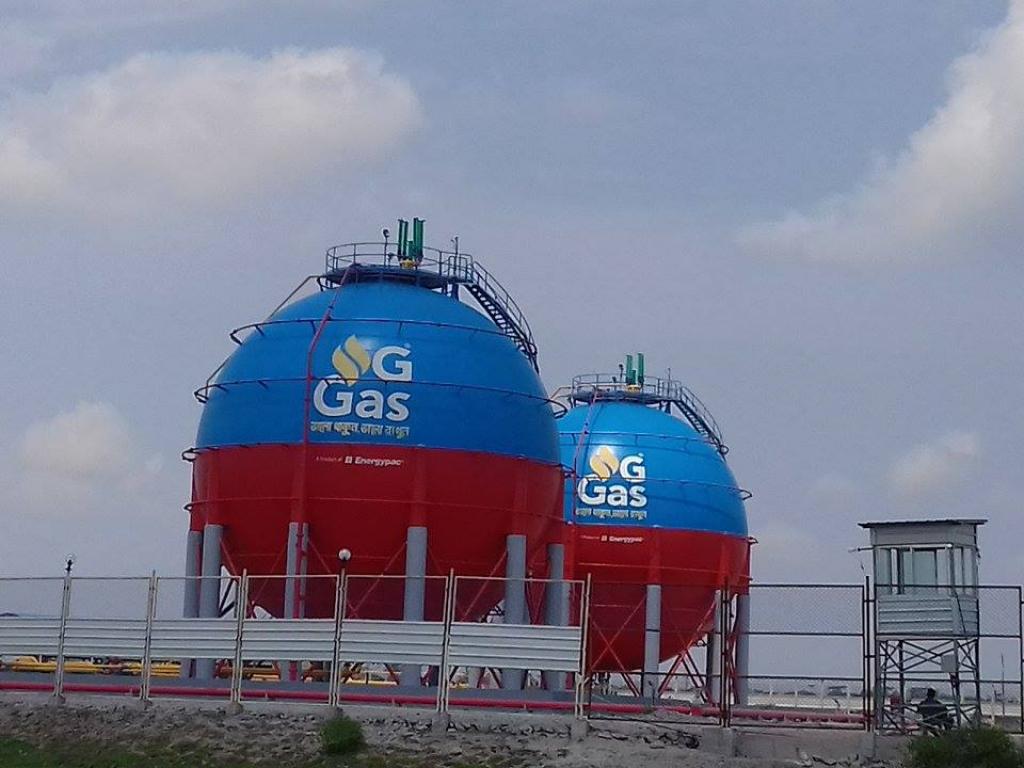 Tinkering with the law, the Department of Environment, Bangladesh, has permitted at least 190 industrial plants in the ecologically critical area (ECA) around the Sundarbans, claiming that those factories have taken enough precautions on pollution. Contesting this, environmental experts and activists suggest that the factories significantly increase the risk to the ecology of the Sundarbans and should be immediately relocated from the ECA.

“We have only allowed those industries in the ecologically critical area that do not release any liquid waste. Before giving them permission, all those industries were measured properly whether they had taken all necessary precautionary measures,” Sultan Ahmed, director general of Department of Environment, Bangladesh (DoE) told thethirdpole.net.

Out of the 190 industrial plants set up in the ecologically critical areas, there are at least 24 red category industries, meaning that may cause great harm to the ecology, especially a fragile one like the Sundarbans.

As per the Bangladesh Environment Conservation Act (amended in 2010) it is prohibited to set up any factories in the ECA without getting an environmental clearance. Certain activities – such as the storage of hazardous waste, shipbreaking and clearing forests – are expressly forbidden.

The government announced a 10-kilometre periphery around the Sundarbans, the largest single patch mangrove forest in the World, as ECA in 1999 after UNESCO categorised it as a World Natural Heritage site in 1997.

The issue came into focus again when the DoE submitted a list of 190 industrial units of which 181 had obtained environment clearing certificate (ECC) from the DoE, and the other nine had received site clearance.

The DoE submitted the list following a High Court directive in response to a Public Interest Litigation seeking banning of these factories.

According to the addresses listed, most of the heavy and potentially harmful industrial units are in the Mongla industrial and Mongla Port areas. The port is within 2-3 kilometres from the edge of the Sundarbans. 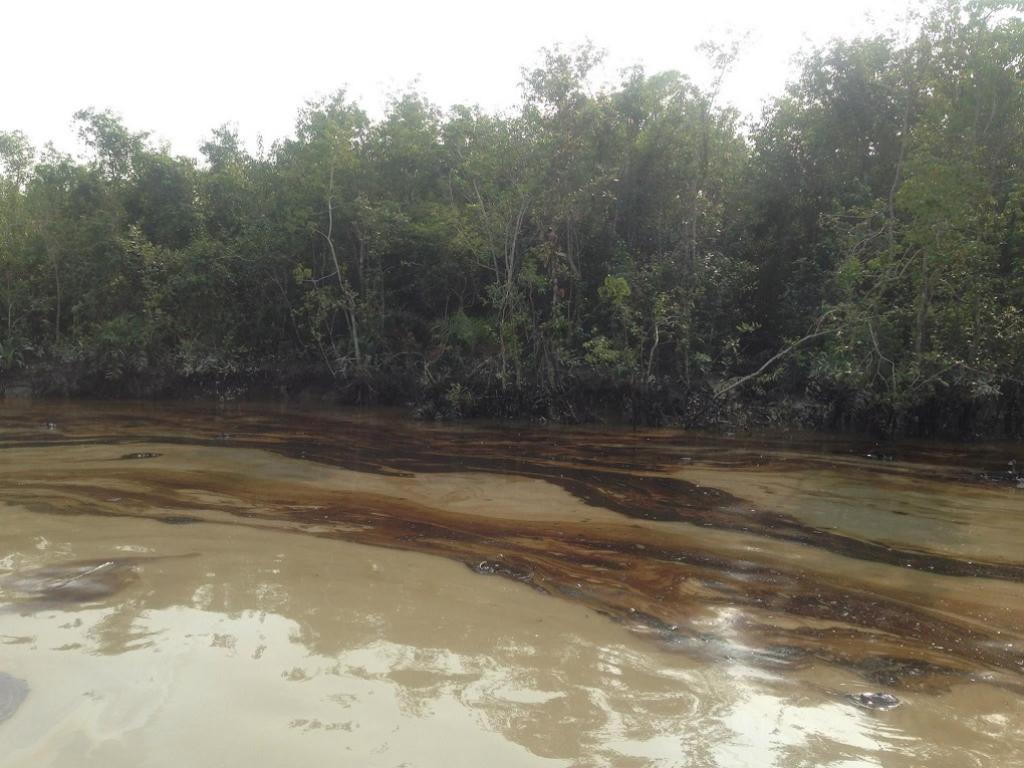 According to the DoE report, 36 industrial units are now closed, while 154 are running their operations. The report suggests that these units would not pollute the environment. Only some red category industries would release industrial smog and pollute the air, it says.

This ignores the threat to biodiversity. At a workshop organised by the International Union for Conservation of Nature, Bangladesh recently in Dhaka, Abdul Aziz, a professor at Jahangir Nagar University, pointed out that there are 22 kinds of threats to the tiger, the top predator of the Sundarbans. These include tiger poaching, prey poaching, salinity, sea level rise, harvesting aquatic resources, and industrialisation and commercial activities around the Sundarbans.

Fate of the industrial units in one month

After receiving the report, the High Court bench of Justice Moyeenul Islam Chowdhury and Justice Mohammed Ashraful Kamal fixed May 9, 2018 for passing further orders on this issue.

The HC bench of Justice Moyeenul Islam Chowdhury and Justice JBM Hassan had passed the order following a writ petition filed by Sheikh Faridul Islam, president of Save the Sundarbans Foundation on August 22, 2017.

Islam had submitted the petition seeking HC directives to the authorities concerned to relocate factories constructed within the 10 km of the world’s largest mangrove forest. In the petition, he said the environment and forest ministry issued a gazette notification on August 30, 1999, declaring the 10-kilometre zone an ecologically critical area (ECA).

But in a meeting of the Bangladesh National Environment Committee, it was decided that the ministry would approve all the factories currently operating in the ECA. The national environment committee meeting also decided to relax and change some rules and policies to allow the factories that could be potentially risky to the environment, said the petition.

Licence to pollute in ECA

Though many of the 190 industrial units are accident-prone, the DoE has changed how it deals with them, relaxing norms. 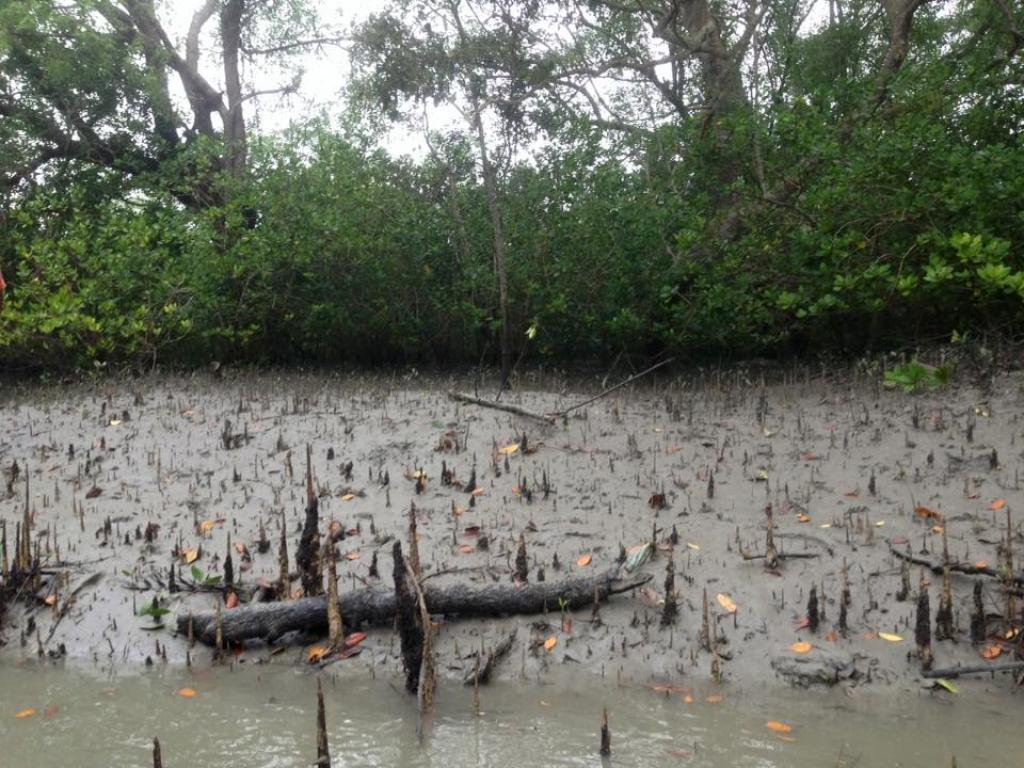 For example, the LPG gas industry used to be treated as ‘red category’ but the Department of Industries now treating it as a non-polluting industry as ‘it does not release any toxic liquid’. It has gone from a ‘red category’ industry to a ‘green industry’.

Earlier, it was essential to meet eight conditions, including an environmental impact assessment, in order to receive permission for such industries.

In the last 50 years, at least 10 incidents of gas and chemical industry accidents occurred all over the world including in the US, UK, the Netherlands, Italy, Mexico, Romania and India, and twice in France. Given Bangladesh’s lax regulating standards, witnessed in numerous accidents in shipping, including one just last fortnight, environmental activists are worried that LPG plants, dealing with flammable material, might be a big risk.

Establishment of Rampal Power Plant encouraging other Industries in the area

Since the government decided to set the Bangladesh India Maitree Super Thermal power plant at Rampal near the Sundarbans, industrialists rushed to the Mongla area to buy agricultural land and homesteads to make industrial plots.

Industrialists purchased around 150 plots to set up different kind of industries on the bank of the Passur river in the Mongla area.

UNESCO asked Bangladesh in last year to initiate a Strategic Environmental Assessment (SEA) in the southwest region of the country including the Sundarbans. That suggestion is yet to carried out by the government, which is looking to coal plants to power its growth.

Abdul Matin, member secretary of National Committee to Protect the Sundarbans, said, “It is not only pollution from the red category industries, but transportation of raw materials through the Sundarbans will also destroy the forest as many commercial activities are going on in around the Sundarbans.”

So far, though, it is hard to understand if the government is listening.