Coal mining to be allowed in non-forest areas after Stage I of forest clearance: Government 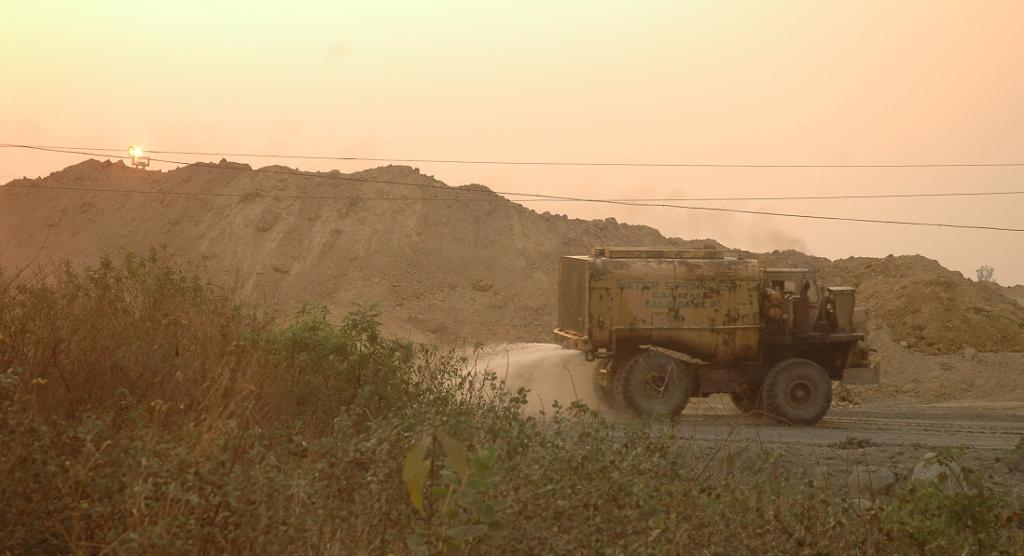 Coal can now be mined on non-forest lands of a mining area by just obtaining preliminary clearance under the the Forest (Conservation) Act, 1980, according to a recent decision taken by the Union government.

Under the FCA, 1980, anyone wanting to carry out non-forest activities such as mining has to obtain forest clearance (FC) in two stages. The preliminary clearance is called the Stage I FC.

However, the FC under the FCA, 1980, is considered granted only after a project gets the Stage II approval. The approval is obtained by fulfilling all the stipulated conditions. These include paying the cost of compensatory afforestation that is to be carried out and giving the compensatory afforestation land. Under FCA, mining can only start after the FC is granted.

A mining area can comprise of both forest and non-forest land. However, when applying for the FC, the FCA is applied on the entire piece of land, irrespective of its nature.

Permission for the commencement of mining operations only in non-forest areas could be considered by the state government after Stage I approval, the minutes of a recent meeting, held by the Forest Advisory Committee (FAC) November 25, 2020, said. Down To Earth (DTE) has accessed the minutes.

This would be in specific cases where the forest / non-forest land had already been broken within an area having an approved mining plan.

This would be subject to the compliance of the following conditions:

The FAC is a forest land diversion regulatory body under the Union Ministry of Environment, Forest and Climate Change (MoEF&CC).

“The Union Ministry of Coal approached us with the proposal to allow mining on non-forest land patches within their mining area where Stage I had been granted,” an official of the MoEF&CC told DTE on the condition of anonymity.

The coal ministry officials said a lot of mining projects had been delayed because of the prohibition of mining in non-forest areas.

“So, we have decided that the state government can allow mining only in brownfield projects that involve the expansion of mining area,” the official added.

The practice of granting forest and environmental clearance by fragmenting projects went completely contrary to everything known about the working of the ecosystem, Supreme Court lawyer Shomona Khanna told DTE.

“The FC is not given for a patch of land, but for the entire project. There will be issues of underground water, rivers and people’s rights under the Forest Rights Act 2006. How will that be taken care of?” she said.

How it will be ensured that a situation of fait accompli is not created, Khanna asked. Was there a monitoring mechanism to ensure that conditions were being met? She noted.