Deforestation embargoes in Brazilian Amazon not followed in over 85% area: Report 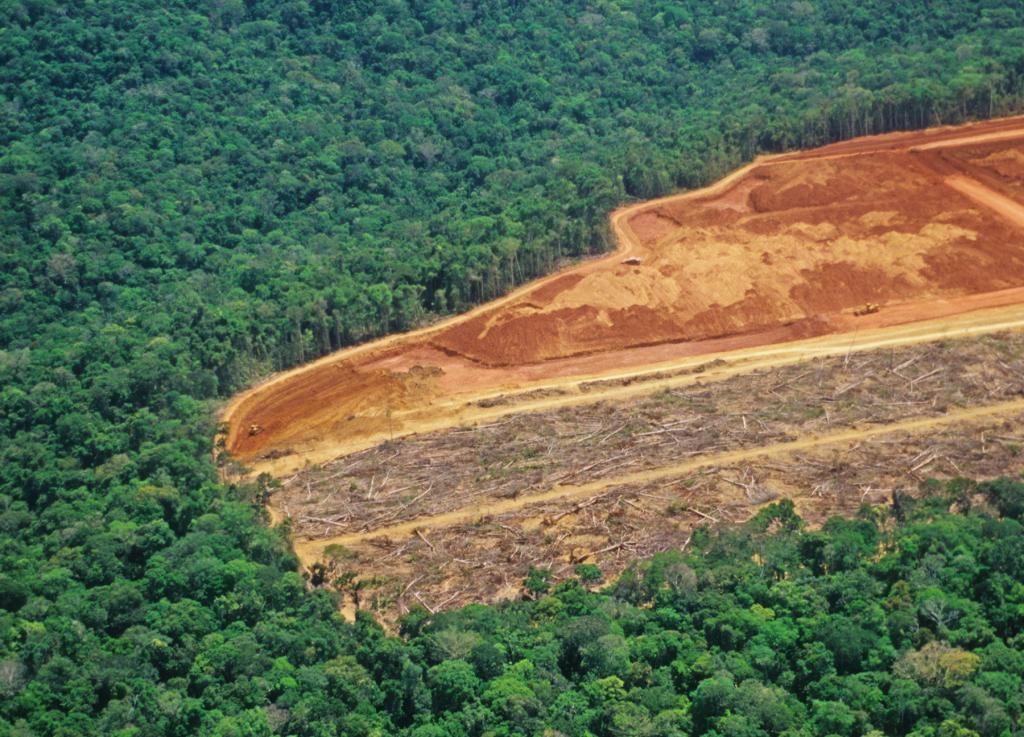 Forested areas recovered in only 13.1 per cent of land parcels in the Brazilian Amazon where embargoes on use were imposed, according to a new study. This has indicated that landowners were not following environmental legislations in a majority of the embargoed areas.

Many embargoes were imposed on the use of deforested land in the region between 2008 and 2017 for enabling forest recovery. Agriculture and pasture activities were maintained in 86.9 per cent of embargoed land holdings, according to an assessment published in Environmental Research Letters April 29, 2022.

The unwillingness to follow rules can be attributed to limited / lack of monitoring of embargoed areas by the concerned authorities, the report mentioned.

The Brazilian Institute of Environment and Renewable Natural Resources is chiefly responsible for applying environmental legislation in Brazil. On confirmation of illegal deforestation, IBAMA can fine the landowner or embargo the deforested area.

The study looked at 6,972 embargoes imposed due to deforestation in the Brazilian Amazon between 2008 and 2017,  which met the minimal area requirements for remote sensing analysis (6.25 hectares).

Landsat satellite imagery was used to differentiate the land cover of embargoed areas between 2017 and 2019. These three years were selected by the researchers to analyse as most of the deforestation embargoes happened before 2017 and thus could provide a full picture of the current compliance, according to the authors.

Around 73 per cent of deforestation embargoes applied during the study period was located in what is known as the Brazilian Arc of Deforestation, the report stated. This area extends from the state of Maranhão in the eastern Amazon along the southern rim of Amazonia to the state of Acre in the Western Amazon.

The stretch was cleared for cattle ranching, small-scale subsistence farming, logging and soybean production for world markets increasingly over the years, the study showed.

The number of deforestation-related embargoes applied annually has changed over time, according to the report. Embargoes applied decreased from 2008 to 2009 and increased steadily since, reaching a peak in 2012 and 2013. Over 40 per cent of all the embargoes considered in this study period were imposed in those two years.

Since 2013, the number of deforestation embargoes applied fell drastically. The last three years considered in the study were characterised by very low application of deforestation-related embargoes. In these years, 82 embargoes were applied, representing only 1.2 per cent of all embargoes imposed over the entire study period (2008–2017). This corroborates with findings that have demonstrated a weakening of environmental protection efforts over time.

The COVID-19 pandemic was an opportunity to weaken environmental protection in Brazil, according to a research paper published in the journal Biological Conservation March 2021. There was a reduction of 70 per cent of environmental fines from March to August 2020.