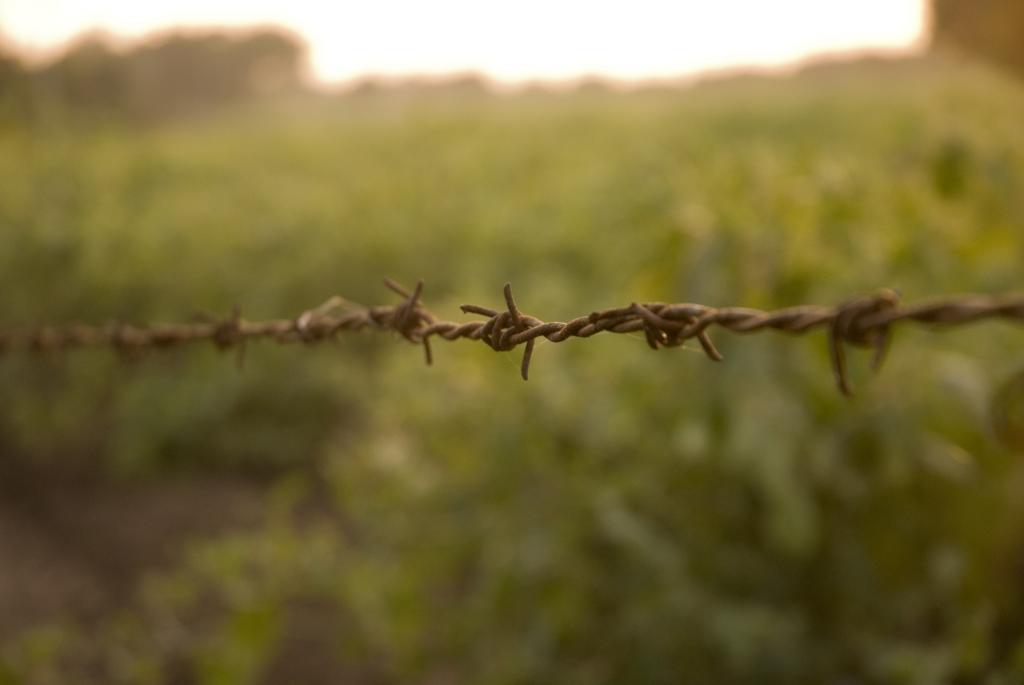 Ministry of Environment, Forest and Climate Change (MOEFCC) said projects seeking to divert forest lands do not need to comply with forest rights act (FRA) for initial clearance. This sidelines concerns raised by the Ministry of Tribal Affairs (MoTA) and raises concerns that FRA provisions will be diluted.

“… as per the provision under Forest (Conservation) Amendment rules, 2016 the compliance under FRA is not required for consideration of in-principle approval,” Deputy Inspector General of Forest Shrawan Kumar Verma wrote to the Maharashtra government.

The December 3 letter was regarding several coal mining projects of Western Coalfields Ltd (WCL) “being stalled at various levels” of the state’s forest department. WCL, a subsidiary of the Union Ministry of Coal, sought to divert forest land under for the projects.

Apart from sidelining concerns of the Ministry of Tribal Affairs (MoTA), Verma’s letter has also made experts uncomfortable. It clarifies that compliance with the Scheduled Tribes and Other Traditional Forest Dwellers (Recognition Of Forest Rights) Act, 2006 (FRA) is not required for initial stage of forest conservation (FC) approval.

The FC process, according to the Forest (Conservation) Act (FCA), 1980, is carried out in two stages—Stage I, the in-principle approval, and Stage II, the final approval. The rules amended in 2016 made FRA-compliance a prerequisite for diverting forest land.

But the stage in which it is to be done is it required has became a bone of contention. At a January 12 meeting between the two ministries, the MoTA raised the concern that a later-stage requirement for FRA would be a “fait accompli”. By the second stage, project proponents would have progressed and Tribals living there in area would be at great disadvantage.

“It has been seen that many a times the project applies for FRA clearance only in the last minute and this results in the project getting delayed for want of FRA clearance. It was suggested that the project proponent should produce proof of having initiated FRA clearance process at the point of going in for Stage I-FCA clearance itself,” according to minutes of the meetings.’

The MoEF&CC agreed with the concerns and decided to act on them. But the latest clarification leaves experts disappointed, reminding some of them how the ministry exempted linear projects like roads, transmission lines, etc from the need to get consent from concerned Gram Sabhas.

What the ministry said did not violate the spirit of FRA, but diluted its importance, according to Giri Rao, who works on FRA-related issues in Odisha.

“By giving the project proponents the permission to comply with FRA in Stage II, the government is essentially giving a signal to businesses that projects will not be stalled. Getting Stage II clearance after a nod for Stage I is not difficult,” he says.

According to him, the government is trying to dilute laws related to the rights of tribal communities to facilitate ease of doing business: “Here we have a case of diluting FRA. Similarly, when it comes to Panchayats (Extension to the Scheduled Areas) Act 1996, the law says that all other legislations in Schedule V areas which are in consistent with authority of Gram Sabha will be amended within a year of passing the law. But this has not happened.”