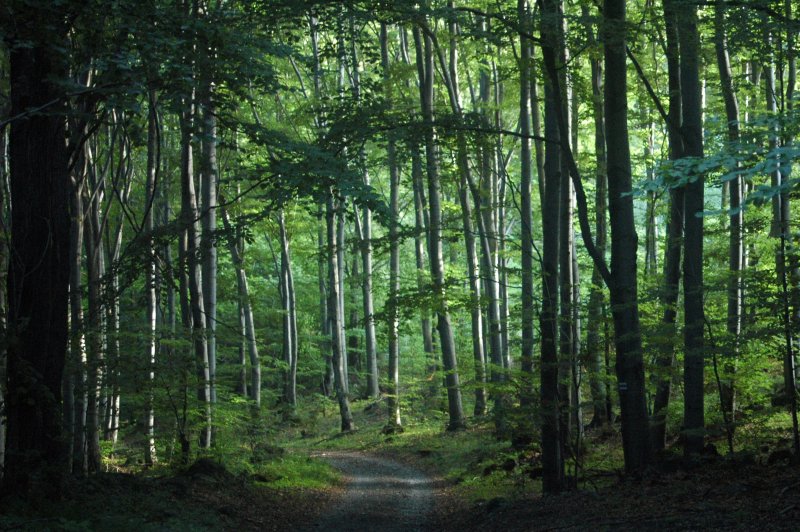 A new study published in the journal Science has shown that forests can function as effective carbon sinks only when sustainable forest management practices are followed. The study has claimed that more than 250 years of wood extraction and other unsustainable practices in European forests had led to the accumulation of 3.1 billion metric tonnes of carbon debt despite considerable afforestation. This afforestation drive, which favoured non-native conifer species over native broad-leaved species, caused these forests to fail at addressing the challenges of climate change.

The study reconstructed the land-use history of Europe from 1750 to examine the effects of these changes on the climate. It says that while deforestation removed nearly 200,000 square kilometres of forest cover in Europe between 1750 and 1850, subsequent reforestation efforts not only made up for the losses, but actually resulted in a net gain in Europe’s overall forest cover during the study period.

Replacing broad-leaved forests with conifers had another unintended warming effect. Since conifer leaves tend to be darker than broad-leaved ones, it resulted in an increase in the absorption of sunlight, adding to global warming. The study adds that conifers are more conservative with water, which leads to less evapotranspiration, and to drier air which further contributed to a warming effect on climate. Overall, air temperature over the forests increased by an average of about 0.12°C during the study period. Another observation made by the study was that in the past 250 years, approximately 85 per cent of Europe’s forests came under human management and have remained under practices such as wood extraction, thinning and litter raking, reducing the climate efficacy of afforestation.

“European forests have failed to realise a net (CO2) removal from the atmosphere, and this is due to the fact that humans extracted wood from unmanaged forests by bringing these forests under management,” says the study’s lead author Kim Naudts, a researcher with the University of Versailles’ Climate and Environmental Sciences Laboratory. “Even a well-managed forest today stores less carbon than its natural counterparts in 1750.”

The study concludes that forest management in Europe over the past 250 years has not been climate-friendly. The researchers involved in the study suggest that “the political imperative to mitigate climate change through afforestation and forest management…risks failure, unless it is recognised that not all forestry contributes to climate change mitigation”.

However, not all experts agree with the authors’ harsh conclusions. They argue that using forests as a climate change mitigation tool is a new approach, one that did not exist for the majority of this study period. They also say that the way the study was designed (studying the blanket effects of a period from 1750 till today) is incompatible with the fact that more recent forest management techniques have borne better results and claim that they have had a positive mitigation effect in Europe in the 1950s.

The findings of this study are relevant to natural forests in India which have been subjected to large-scale species conversion over past several decades. For instance, vast stretches in the Himalayas have been converted to monocultures of conifers such as pines and cedars mainly during the British colonial rule. These species are not only exotic but they also provide fewer non-timber forest products (NTFPs) or other ecosystem services to local people. They have also been found ineffective in soil and moisture conservation when compared to native broad-leaved species such as oak and rhododendron.

But Indian governments and foresters have not yet learned their lessons and continue to promote monocultures and plantation of exotic species in natural forests. Recent guidelines issued by the Ministry of Environment, Forest and Climate Change (MoEF&CC) are also problematic since they propose handing over of open forests and natural scrub areas of the country for captive plantations by wood-based industries. Monoculture plantations over these forestlands will create large-scale ecological, economic and social problems while frequent commercial harvests of unnatural species will further reduce the climate effectiveness of our forests, as suggested by the study.