The elephants died by poaching, train accidents and electrocution 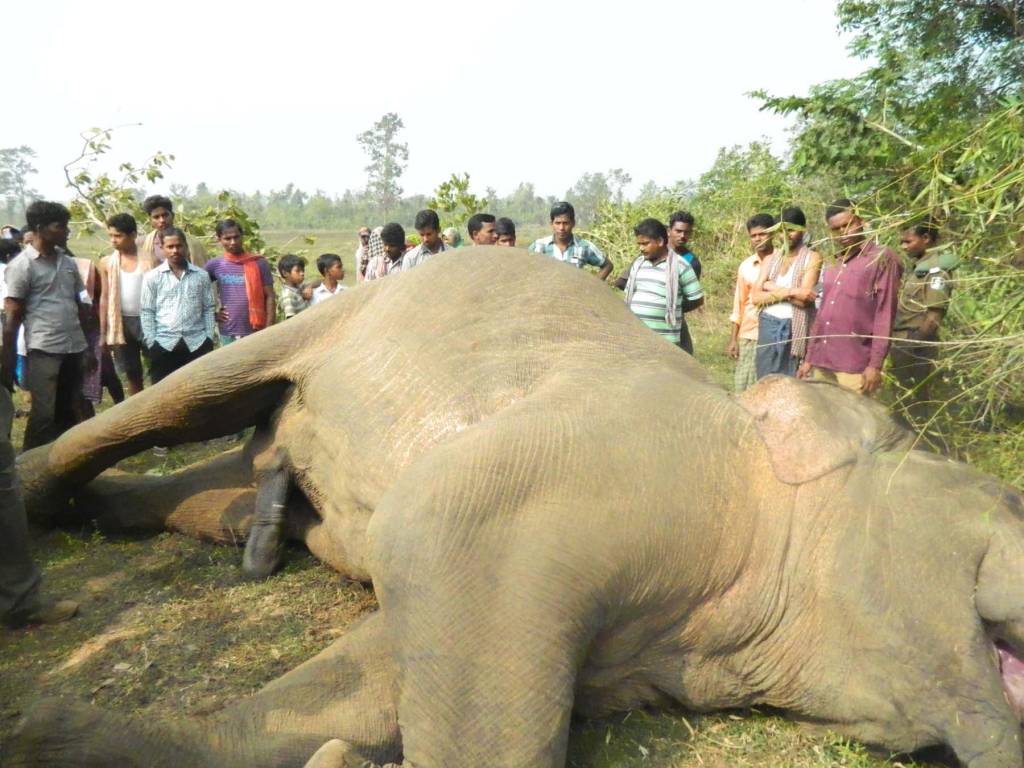 A forest officer from Odisha’s Sambalpur district was suspended March 3, 2021 by the state government on the charge of dereliction of duty after six elephants died between 2019 and now under his forest range.

The elephants died by poaching, train accidents and electrocution. Dash was found guilty of dereliction of duty on the account of lack of patrolling in the forest and elephant corridors, according to preliminary investigation.

An elephant was found dead in the range with bullet marks on its body in March 2020, when some poachers gunned down the elephant.

Another elephant in the range died of electrocution in November 2020. Two were mowed down by train; one was electrocuted to death in 2020.

The cause of death could not be ascertained in two cases. Sambalpur division is home to 182 elephants, according to 2017 elephant census report.

Forest officials on February 24, 2021 seized 50 kilograms of elephant tusks from two poachers in Mayurbhanj district.  This is the fifth case of seizure of tusks within three months in the state.

Elephants are protected under Schedule 1 of the Wildlife Protection Act, 1972, but are targeted by poachers for their tusks. The rise in poaching cases is also indicative of more demand of tusks from the international illegal trade market.

Absence of proper patrolling in the forest due lack of forest guards and officials is among the main reasons behind the rise of elephant poaching cases, said Jayakrushna Panigrahi, secretary, Odisha Environmental Society.