Forest Development Corporations are yet to keep pace with the rising demand for timber, though cultivable lands exist 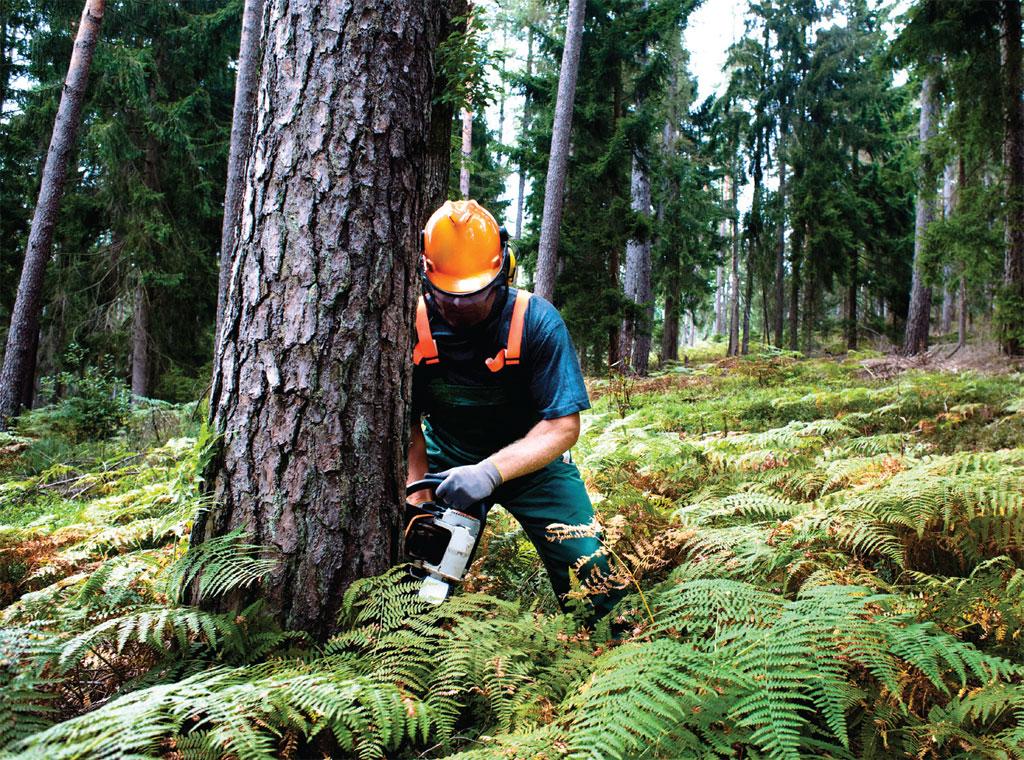 Timber and pulpwood are mainly used by the construction, furniture, wood panels and paper sectors. While the demand for furniture has been rising between 12 and 15 per cent annually, the demand for paper has been rising steadily at about 8 per cent annually. In fact, India is considered the fastest growing paper market in the world. According to experts, the annual demand for wood-based panel products such as plywood, particle board and fibre board is 8 million cubic metres against the production of 3.4 million cubic metres. It is, however, difficult to calculate the consumption figures within the Indian wood based products industry as its market is highly unorganised and unregulated.

FDCs: how they are failing

Forest Development Corporations (FDCS), the production and commercial wings of forest departments, were established in the 1970s based on the recommendation of the National Commission of Agriculture in 1970. The primary objective of FDCS was to launch an aggressive forestry production programme which could meet the growing demand of wood based industries. While FDCS lease large tracts of forestlands to convert natural forests into plantations in some states, in others, FDCS harvest and market timber from earmarked forestlands.

As of March 2016, there are 19 FDCS engaged in timber-related operations across the country. Of these, 11 FDCS have nearly 1.28 million hectares (ha) of forests in their possession, which have been utilised for raising industrial as well as cash crop plantations. An area of 1 million ha has been approximately brought under plantations by FDCS, which comprises mainly teak and eucalyptus plantations. 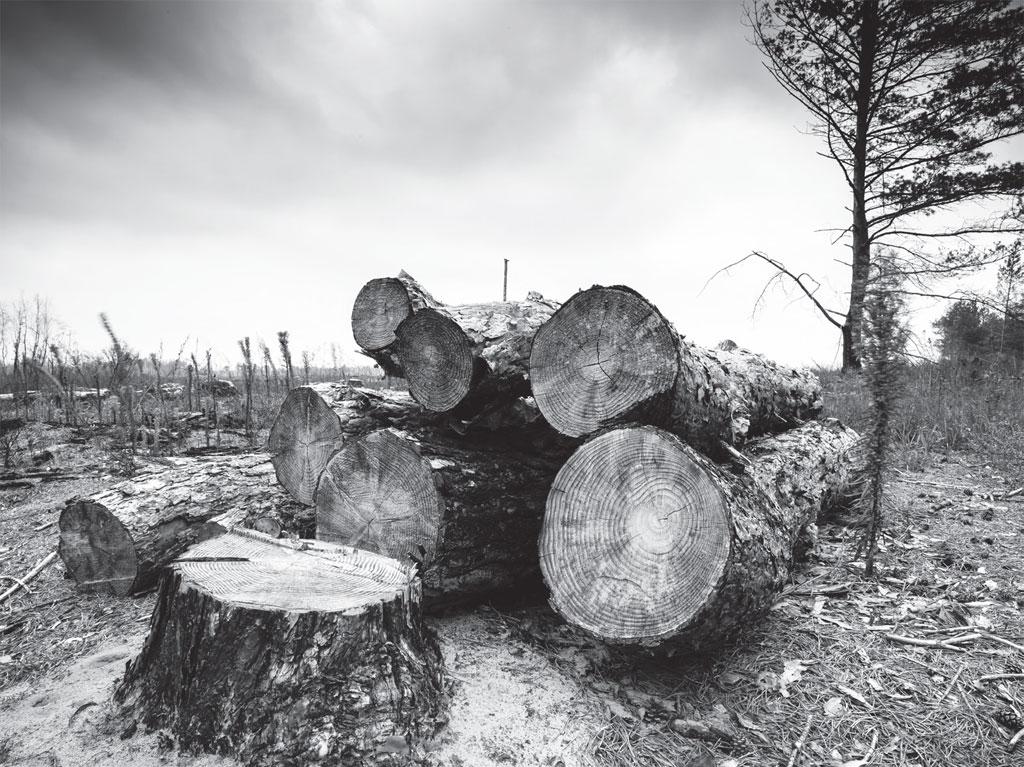 The agro-forestry and farm-forestry sectors remain the mainstay for wood production in India. The State of Forest Report 2013 estimates that nearly 11.15 million ha is under agro-forestry. Data from the Indian Council for Agricultural Research and the Central Agroforestry Research Institute, Jhansi, suggests that agro-forestry and farm forestry meet almost half of the demand for fuelwood, two-thirds of small timber, 70-80 per cent for plywood, 60 per cent of raw material for paper pulp and between 9 and 11 per cent of the green fodder requirement of livestock, besides meeting the subsistence needs of households for fruits, fibre, medicine and fuelwood. Agro-forestry practices have demonstrated that this could be safely enhanced to more than 30 cum per ha per year by carefully selecting tree-crop combinations.

But there are unique problems. Take, for instance, Yamuna Nagar in Haryana, which is a well known region among farmers, timber traders, merchants, industries as well as scientists and researchers. The district accounts for 80 per cent of the soft timber production in the country, and produces around 50 per cent of the plywood in the country through over 5,000 small, medium and large wood based units set up in the region. However, the prices of poplar trees declined by at least 60 per cent in the last three years in the Yamuna Nagar Timber Market. The situation is so bad that farmers, who were earlier earning Rs 15,000 per tonne in 2012 from the sale of poplar trees, are unable to earn even Rs 5,000 per tonne in 2016 (see ‘Poplar: not popular anymore’).

It is time the problems associated with the wood production in the country are recognised and swift steps taken to keep up with the rising wood demands. The agro-forestry sector must be given a boost. For this, some concrete planning over the optimum and sustainable utilisation of land resources is required. More wood markets need to be established in close proximity to the agro-forestry regions. The forestry policies need to be farmer-friendly to enable them to produce hassle-free wood by doing away with the archaic taxation systems and wood transit rules, as well as by introducing an effective Minimum Support Price regime. More government owned wood-processing mills need to be established to end the monopoly of private players in the wood markets.

Moreover, the government must realise that abundant lands exist to produce wood. The land use figures suggest there is an availability of 12.6 million ha of cultivable wasteland and 24.58 million ha of fallow land which can be utilised to enhance productive in agroforestry or farm-forestry sectors. Other than agro-forestry systems in India, a serious review of the fdc model is required. The productivity of forestland under the control of FDCS must improve to make them key players in the wood market of the country.

With inputs from Shruti Agarwal and Ajay Kumar Saxena