FRA comes to the rescue of people displaced by Salwa Judum

The Union Ministry of Tribal Affairs decides to conduct a survey of the displaced people who had fled to Andhra Pradesh and Telengana, in order to bring them back to Chhattishgarh 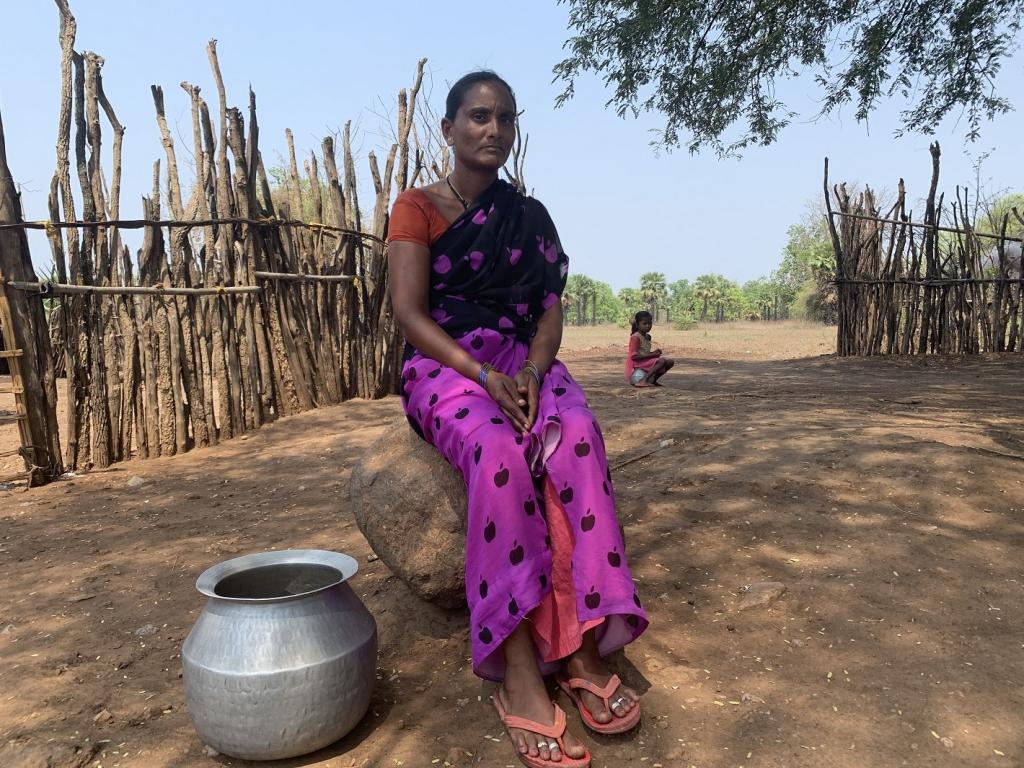 The Union Ministry of Tribal Affairs (MoTA) decided to conduct a survey of the displaced people, who had fled to Andhra Pradesh and Telengana during the Salwa Judum violence, in order to bring them back to Chhattisgarh. The move will address the wrongs done to around 5,000 families, who fled the state in 2004-05.

According to the Section 3 (i)(m) of Forest Rights Act (FRA), 2006, the land rights of these people can be recognised — a provision that has never been used before, according to Shubhranshu Chaudhary of CGNet Swara Foundation, a Raipur based non-profit working for the rehabilitation of the internally displaced people.

Section 3 (i)(m) of the FRA provides for recognising the land rights of forest dwellers who were evicted or displaced before they could get land titles under the law.

“Right to in situ rehabilitation including alternative land in cases where the Scheduled Tribes or other traditional forest dwellers have been illegally evicted or displaced from forest land of any description without receiving their legal entitlement to rehabilitation prior to the 13th day of December, 2005,” states the section.

However, MoTA is cautious about the process. The ministry’s main concern is that the people fled in 2004-2005, without getting their rights recognised. Now, around 15 years have passed since they occupied these lands, creating a break in the habitation in the area.

“We will first verify and establish the circumstances in which they were displaced and their credentials,” Deepak Khandekar, secretary, MoTA, was quoted as saying in media reports.

Some of the people have already come back to Chhattisgarh — 24 families which fled their village in Maraiguda, Sukma district, more than a decade ago, returned on April 25, 2019.