FRA in SC: 3 intervention applications from Wildlife First ahead 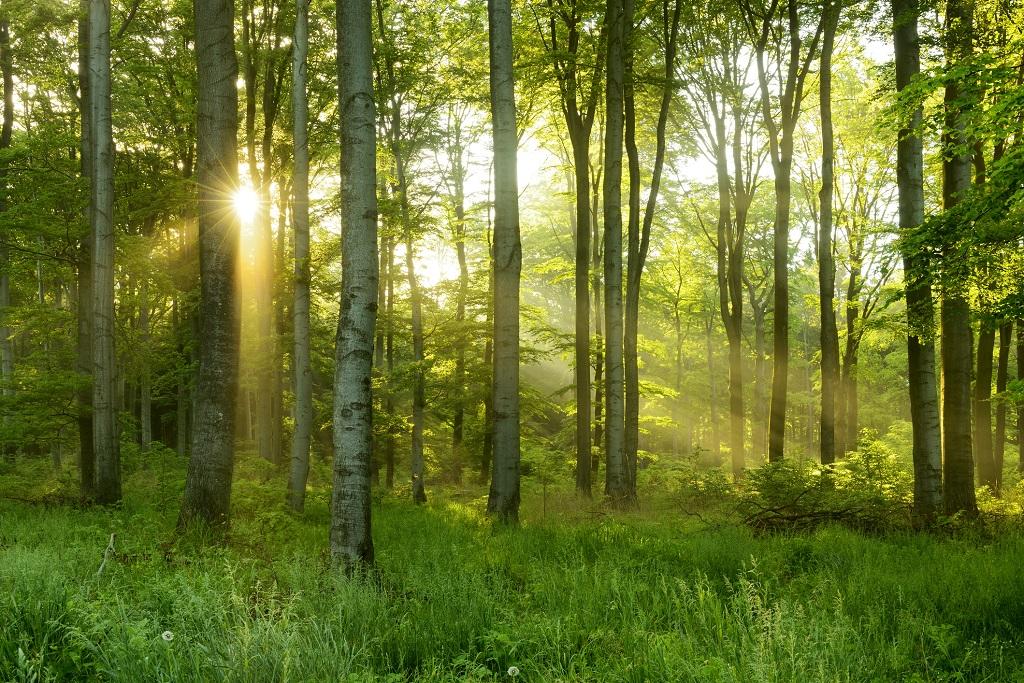 The Supreme Court on September 12, 2019 will hear the Wildlife First vs the Union of India case, which challenges the constitutional validity of Forest Rights Act, 2006, (FRA).

The apex court has been hearing a petition filed by retired forest officials and some conservation-related non-profits, who want the FRA to be struck down as unconstitutional. They claimed before the court that everyone, whose FRA claim had been rejected, was an “encroacher” who should be evicted.

The first, filed on August 20, sought to stop the current reviewing process of rejected claims that is taking place in many states.

FRA mandates the claims for legal recognition over traditionally held forest lands have to be first placed before a Gram Sabha-Level Committee (GSLC).  The claim is then forwarded to the Sub-Divisional Level Committee (SDLC). The final approval or rejection of the claim is decided by the district level committee (District Level Committee).

Many states had, in a meeting with the Union Ministry of Tribal Affairs on June 18, acknowledged that they did not follow the provisions stipulated under FRA to reject the claim.

The ministry then had advised the states to carry out a suo motto review of all the rejected claims. The states have followed the same line of argument in their affidavits to the SC, filed before the August 6 hearing of the Wildlife First vs the Union of India, and sought time to complete the review process.

“The petitioners respectfully submit that the state governments nor any officer/authority under it have any austerity or power to issue directing to initiate suo motu review of the final orders of the DLC,” according to the IA.

The second IA suggested that Forest Survey of India (FSI) should seek help from the National Remote Sensing Agency for conducting its study on encroachment on forest land. It was filed on August 21.

The IA also suggested that FSI should use the money collected under the Compensatory Afforestation Fund Act, 2016, for meeting its financial needs for undertaking this exercise.

The court had asked FSI to conduct a study on the encroachment of forest land using satellite imagery. In response, the FSI had told the court that given its human resource, it would take FSI around 16 years to complete the study along with a sum of Rs 48 crore.

The third IA, filed on 21 August, had asked the court to make FSI a party to the case.

“The IA will be heard in the court in the next hearing. I cannot comment on it before that,” Praveen Bhargav of Wildlife First said.

The top court will decide whether it wants to admit the IAs in the next hearing on September 12.

The SC had first directed state governments to file their affidavits on February 13 this year. On February 28, after a petition by the Union Ministry of Tribal Affairs, the order was stayed.

The court, while hearing the matter on August 6, had ordered FSI to conduct a survey of rejected claims under FRA, detailing encroachments on forest land in its February 28, 2019, order.

But, many states are yet to submit data, an official on the condition of anonymity had told Down to Earth.