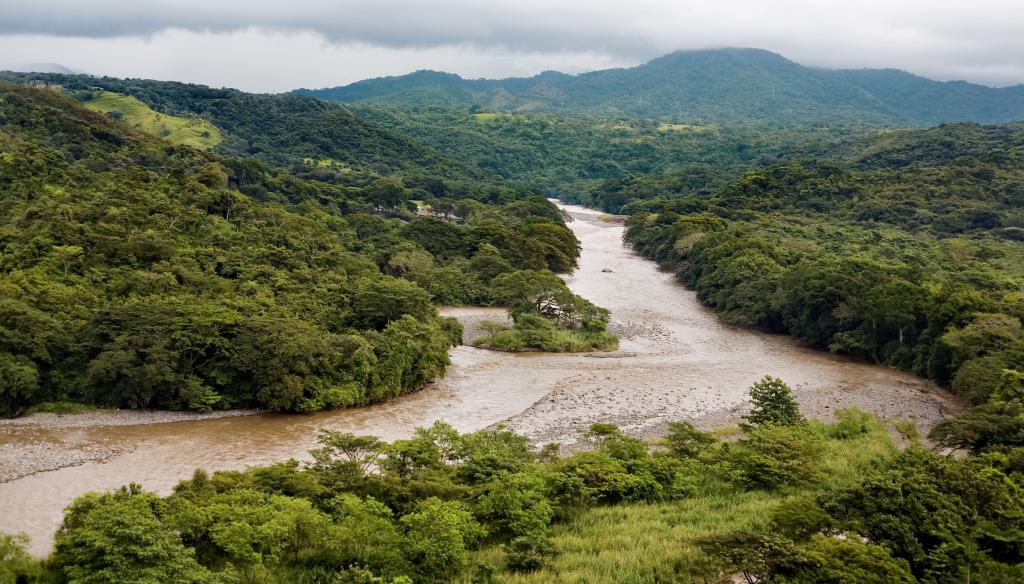 A small growth in forest cover along rivers in Costa Rica can result in significant increase in ecosystem services across the country, according to a new study.

Reforesting riparian buffers under the 1996 Forest Law 7575 can increase the country’s forest cover by 1.9 per cent, the report published in the journal Ecosystem Services showed. This can confer large benefits to the rivers and all who depend on them.

The country’s Forest Law 7575 of 1996 mandates protection of forest corridors along rivers. The Stanford University study focused on the benefits of implementing the law.

Riparian reforestation has a high potential to reduce nutrient and sediment export when implemented in areas prone to erosion, with high levels of fertilisation and low levels of nutrient retention, the authors of the report noted.

Costa Rica depends on ecosystem services to support its large ecotourism industry, as well as for hydropower, which accounts for over half of its energy supply.

The Payment for Environmental Services (PES) Programme under the law rewards landholders for their environmental services.

These benefits can flow to communities that depend on rivers for drinking water and that are otherwise vulnerable.

The researchers modelled the benefits of implementing an existing riparian buffer policy across multiple ecosystem services, to different groups of beneficiaries, for the case of Costa Rica.

The study showed that a majority of cantons with large numbers of people dependent directly on rivers for drinking water could benefit greatly from ecosystem service increases from reforestation.

Twenty out of 81 cantons are hotspots. This means they have a high need for good surface water quality.

Reforesting these 20 hotspot cantons can provide large increases in water quality for 50,679 people dependent on rivers — 47 per cent of the country’s river-dependent population.

Alvarado, an agriculture-dominated canton, is projected to see the greatest increase in sediment retention per unit area with reforestation, followed by Sarchí, Poás, Asserí and León Cortés Castro.

Palmares, an urban and coffee-dominated canton, would experience the greatest increase in nitrogen retention per unit area, followed by Naranjo, León Cortés Castro, Poás and Grecia.

The results have implications beyond Costa Rica, the authors of the report said. “Countries across the world should consider riparian restoration and can implement similar policy-relevant models to design restoration plans that incorporate multiple ecosystem services.”