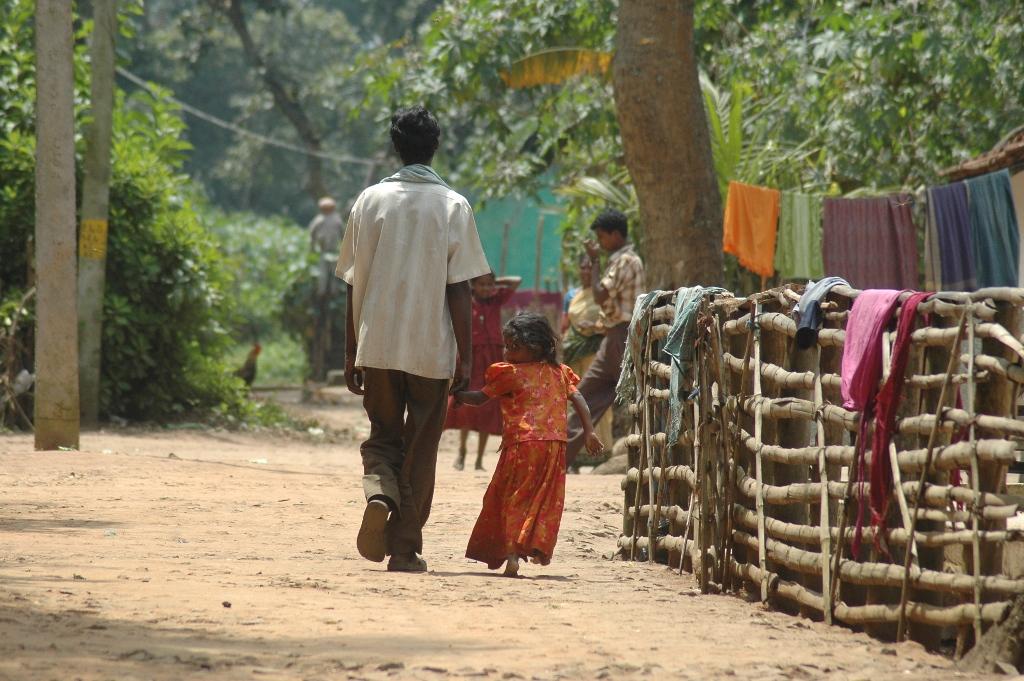 It is feared that the Bill would serve as a means of “resource grab by the forest bureaucracy" at the cost of tribals and forest dwellers (Photo: Agnimirh Basu)

The Compensatory Afforestation Fund (CAF) Bill of 2015, which aims to unlock Rs 42,000 crore for forest management, has attracted the resentment of international organisations. The Bill has already been termed as a recipe for disaster by civil society organisations in India who have expressed concern over the implications of the Bill on the rights of forest dwelling communities in India.

In an appeal sent to the chairman of the Rajya Sabha, several international organisations, such as New Wind Association, Friends of Siberian Forests, Mangrove Action Project, have stated that the CAF Bill is in violation of the diverse international commitments made by India on climate change and forest biodiversity. The historic Paris Agreement 2015 on climate change requires that the countries "when taking action to address climate change, respect, promote and consider their respective obligations on human rights, the right to health, the rights of indigenous peoples, local communities". REDD+ commitments, which have been permanently enshrined in Article 5 of the Paris Agreement also require ensuring “respect for the knowledge and rights of indigenous peoples and members of local communities”. India signed the agreement in April 2016.

By pushing for the enactment of the Bill in its current form, India is also disrespecting the requirements of human rights demonstrated by the UN High Commissioner for Human Rights in May 2016, says the appeal. The UN High Commissioner had said that “it is imperative for States to employ rights-based approaches across all aspects of climate action at the international, regional, national and local levels as ‘legal recognition of community forest rights can substantially reduce carbon dioxide emissions from deforestation’ and ‘protect traditional livelihoods and access to traditional foods and medicine’”.

The concerns of the Indian and international community opposing the Bill stem from the fact that there are absolutely no provisions in the CAF Bill to safeguard the rights of forest dwelling communities, which have been recognised under the Forest Rights Act (FRA), 2006, and constitute an integral component of India’s international commitments. The lack of provisions to obtain consent of the Gram Sabhas for implementation of compensatory afforestation has raised apprehensions of displacement of forest dwelling communities from their customary lands.

It is believed that the CAF Bill would reinforce the domination of the top-down forest bureaucracy when alternate community-based forest governance systems as envisaged under FRA are under way. The Bill doesn’t address the key issue of compensating tribals and forest dwellers for the loss of their forests—a recommendation made by both the Kanchan Chopra Committee constituted by the Supreme Court and the IIFM (Indian Institute of Forest Management) Committee for revising forest net present value (NPV).

Fears have also been expressed by these groups that the Bill would serve as a means of “resource grab by the forest bureaucracy at the cost of tribals and forest dwellers, something which is already taking at a considerable scale”. For instance, Kutia Kondhs in the Kandhamal district of Odisha have been displaced from their traditional lands for converting their shifting cultivation lands into monoculture plantations. The rights of Kutia Kondhs over the now “planted” lands had already been recognised. Such events are likely to become commonplace, if adequate safeguards to check these threats are lacking.

The Bill was passed unanimously by the Lok Sabha in May 2016. It was stuck in the Rajya Sabha because of the lack of support from opposition parties, which moved amendments to the Bill for inclusion of provisions on Gram Sabha consent and FRA compliance before undertaking compensatory afforestation.  The amendments were termed unnecessary by the ruling party, stating that compensatory afforestation would provide forest dwellers with gainful employment.

The Bill is one of the major legislations that the NDA government is seeking to get passed in the ongoing monsoon session of the Parliament. Talks of compromise on the Bill between the ruling and opposition parties have been doing the rounds. The fate of the Bill, which will in turn determine the future of forests and the lives of forest dwellers, remains unclear.