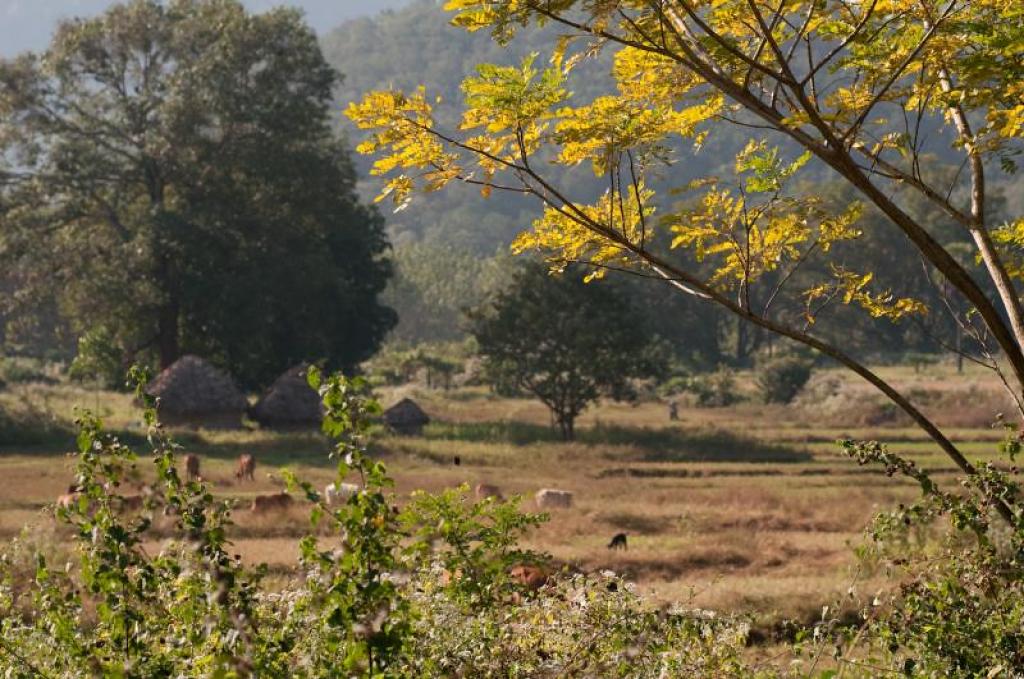 It has been 23 years since the Supreme Court asked all states in the country to identify deemed forests, but their status in several states is still unclear. This issue resurfaced during a Forest Advisory Committee (FAC) meeting on September 26, 2019.

The SC, in a December 12, 1996 judgement, had broadened the definition of forest to include not just land classified as forest under forest or revenue departments, but also those that are forests according to the definition of a forest. It had then also asked states to form committees to identify forests, irrespective of the nature of land ownership or whether they are notified, recognised or classified in a time-bound manner.

“There are forests that are notified either with the forest department or revenue department. Then there are those areas that are like forests but are neither recorded, nor notified. The Supreme Court had ordered that the states identify and classify these as deemed forests,” Siddhanta Das, director general of forest, Ministry of Environment, Forest and Climate Change, and member of the FAC, told Down to Earth.

“Many states have sent their affidavits since then, but the process hasn’t been completed yet,” added Das.

The FAC then decided to let states come up with a criterion to identify deemed forests. “We did not want the criterion to be one-size-fit-all because there are a lot of regional variations between states,” he said.

To explain, he gave examples: If the FAC had made number of trees as a criterion, then grasslands would have been left out and if they had recognised presence of grass as a yardstick, then even paddy fields would have become part of deemed forests.

But, experts believe a lot has changed since 1996, like the enactments of The Scheduled Tribes and Other Traditional Forest Dwellers (Recognition of Forest Rights) Act, 2006.

“The FAC discussion made no mention of this law which has a bearing on understanding of existing forest uses and prevailing rights, even in forest areas for which a final definition is yet to emerge,” said Kanchi Kohli, senior researcher at Centre for Policy Research, a New Delhi-based think tank.

“The FAC mentioned that different criteria need to be developed for different forest types. It is unclear whether the committee was referring to ecological criteria, livelihood dependence or both? It is also unclear whether this implies that certain land areas should not be deemed as forests,” she added.

These questions will have to be addressed by state governments while finalising deemed forests definitions or criteria, according to the researcher.

Deemed forests are already a legal category of forests in some states and they are not defined according to the dictionary definition.

“The FAC is trying to wash its hands off this issue. Moreover, deemed forests are a category of forest mentioned in the Odisha State Forest Act and the Madhya Pradesh’s state amendment to the Indian Forest Act. To use this term while considering the dictionary definition of forest as mentioned in the Supreme Court judgment is misleading,” said Shomona Khanna, Supreme Court advocate and former legal advisor to the Union Ministry of Tribal Affairs.