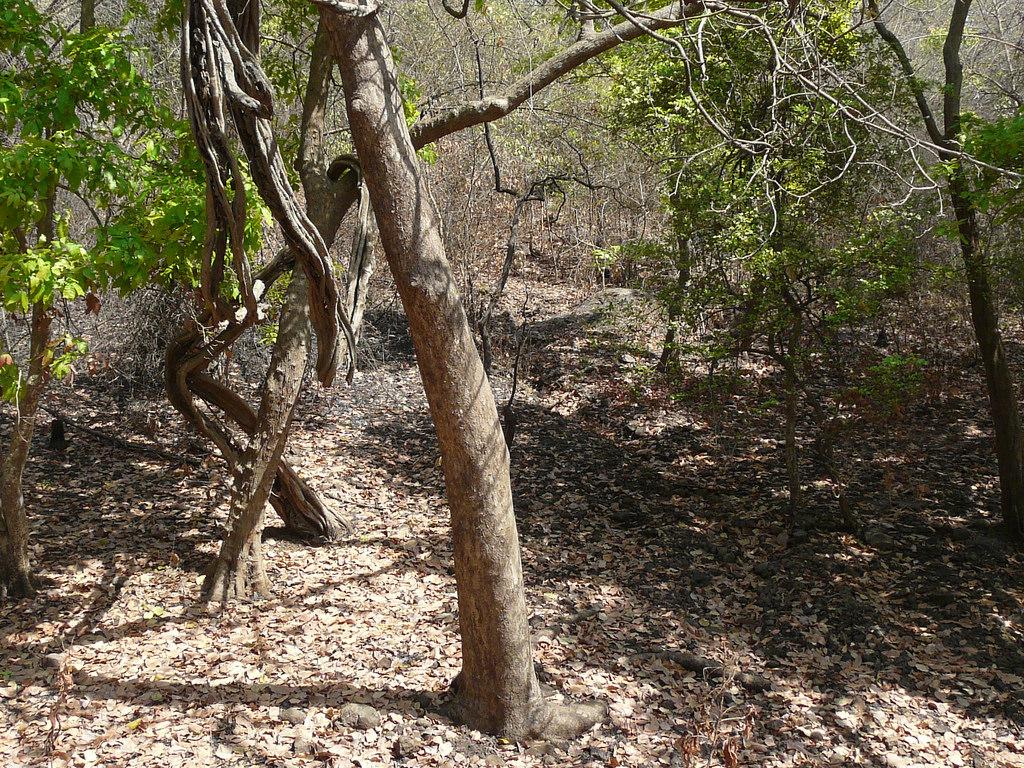 At the time when there has been a demand for increasing the minimum support prices for various agricultural products, the NDA government has gone ahead and slashed the prices of forest produce on which livelihoods of several forest-dwelling tribes depend. Stating the need to rationalise the minimum support price (MSP) as they had “been fixed on the higher side”, the Ministry of Tribal Affairs (MoTA) slashed MSP of seven of the 11 products listed under Non-timber forest produce (NTFP). On the other hand, government has also introduced MSPs for 14 other products while suggesting private-public partnership (PPP) model for facilitating infrastructure like warehouses and storages.

“From now, the prices would only increase,” the Minister for Tribal Affairs (MoTA), Jual Oram told the media. According to the officials in MoTA, since January 2016, both Chhattisgarh and Jharkhand government have been demanding reduction of the MSP for lac—a resin derived from tree insects. Incidentally, Oram had rejected the proposals stating that it will impact the tribal farmers in these states. However, it is mostly MoTA that has to bear the losses under the MSP scheme which are shared in a 75:25 ratio.

The MoTA officials told media that states procured NTFP worth Rs 62 crores in 2014-15 but managed to sell it for only Rs 27 crore, taking a hit of more than 50 per cent. Other NTFPs whose prices have been reduced includes Tamarind (with seed), Indian beech seeds (Karanj), Mahuwa seed, Almondette pods with seeds (Chironji seeds) and Myrobalan (Harad). Farmers across central, eastern and southern India depend on these fruits from the forest to earn their living.

On the other hand, MSP for honey, which was fixed earlier in 2015 by the MoTA, has been increased from Rs 132 per kg to Rs 150 per kg. The Tribal ministry officials say that there is a greater demand for honey in the domestic and international markets while apiculture is being encouraged across the country even in non-forested areas. The notification also aims to expand the area coverage of the MSP scheme beyond nine schedule V states, excluding Himachal Pradesh.  According to the notification, the state governments may decide to implement the scheme for which they will have to identify suitable agencies.

The impact of the MSP reduction is likely to hit the lac farmers in Chhattisgarh and Jharkhand as the prices for Rangini lac has been reduced by Rs 130 per kg and Kusumi lac by Rs 170 per kg. A scarlet resinous secretion from fruit bearing trees like Indian plum (Ber), Ceylon Oak (Kusum) and Butea (Palash) trees, lac is derived from a number of species of lac insects which mainly consists of two varieties, Kusumi lac and Rangini lac.

Known as the precursor to plastic, lac is used in a wide range of industries starting from cosmetics to defence. India, which is the highest producer of lac, contributes around 55 per cent of the total world requirement. It exports around 80-90 per cent of its production, of which Jharkhand contributes about 59 per cent. Jharkhand, which was producing barely 10,000 tonnes between 2003 to 2010,  (according to the Indian Lac Research Institute), started producing about one lakh tonne in 2013 after the MSP was introduced by the former UPA government in 2013. On the other hand, in Chhattisgarh, the State Lac Development Scheme runs around 83 cultivation projects with the 22,238 lac farmers. They are likely to be hit by the reduction in prices.

The only saving grace for the farmers is that the MoTA notification allows the state government to fix MSP up to 10 per cent higher or lower than the MSP declared by government of India.