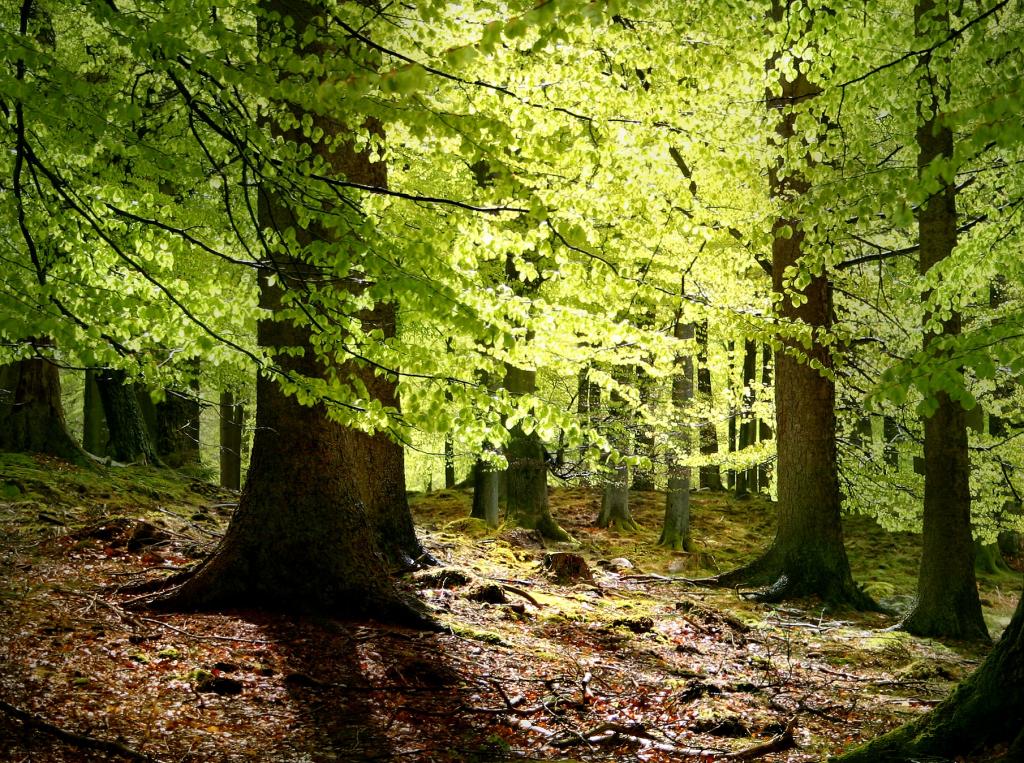 Scientists have devised a new method to better understand the role of various forest types in the global carbon cycle. Tropical forests, for instance, are responsible for the largest component of global carbon fluctuations, according to a study published by the United States National Aeronautics and Space Administration (NASA).

A group of researchers, including NASA scientists, has created a new way to assess how the changes in forests over the past two decades impacted carbon concentrations in the atmosphere.

They found that tropical forest absorbed more carbon than other forest types and released more carbon into the atmosphere due to deforestation and degradation.

The study was published February 4, 2021. The method tapped into numerous sources, including ground, airborne and satellite data, to create the “first consistent global framework for estimating the carbon flux specifically for forests,” according to the research.

The study accentuated the lack of uniformity in data on global carbon estimates. The data varies between countries, but scientists expressed hope that the new method will help arrive at better data sets.

According to Lola Fatoyinbo, co-author of the study:

“The good thing is that we know there is uncertainty and we can actually quantify it. All estimates come with an uncertainty around them, which is going to keep getting smaller and smaller as we get better data sets.”

The new approach, according to scientists, also helped identify the forest types that have higher uncertainties.  The framework could help countries reduce carbon emissions for which accurate and current data is needed.