Prominent tribal rights leader held for protesting against the move 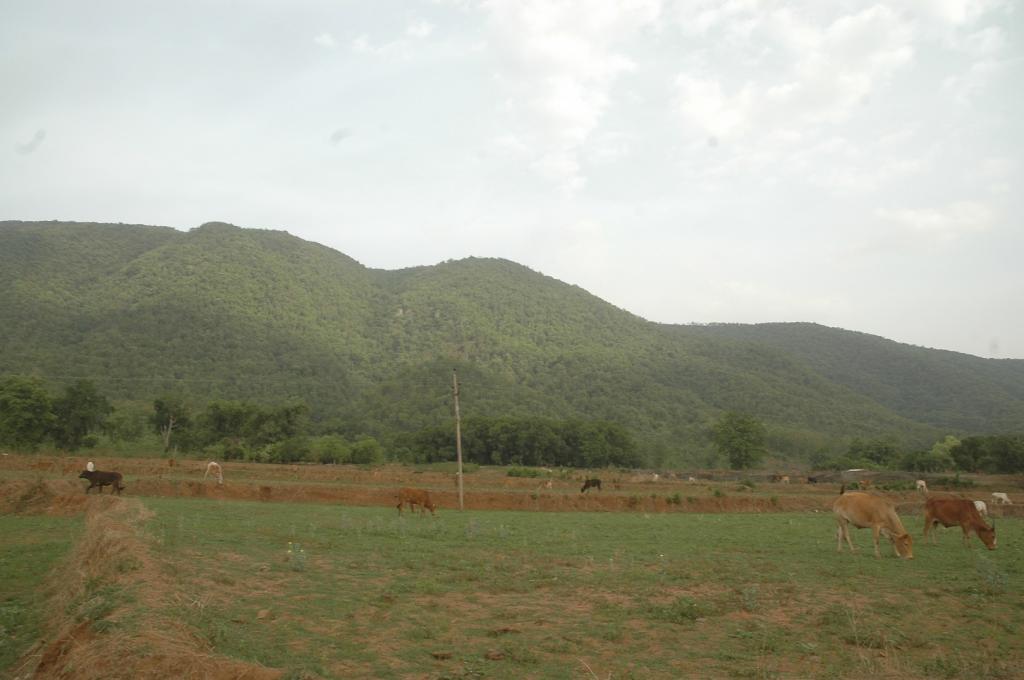 The Odisha Police March 6, 2019 arrested Lingaraj Azad, a prominent tribal rights leader in the Kalahandi district for protesting against setting up of the Central Reserve Police Force (CRPF) camp in the Trilochanpur Gram Panchayat office and for protesting outside Vedanta’s refinery site in Lanjigarh. The two cases were registered on February 18, 2019, and April 26, 2017 respectively.

Azad has been put in Bhawanipatna jail on charges of rioting, resistance to the taking of property by the lawful authority of a public servant, punishment for wrongful restraint and criminal conspiracy, among others — under IPC sections 143,147, 148, 183, 341, 120(B) and 149.

“He’s involved in two cases, one from 2017 and another from this year. He was produced before the magistrate and he’s been put in Bhawanipatna jail,” Kalahandi Superintendent of Police Battula Gangadhar told Down to Earth.

Azad — who is the national vice president of Samajwadi Jan Parishad and national convener of National Alliance of People’s Movements — was picked up from Kesinga police station area.

People in the area have been protesting against the CRPF camp in the gram panchayat office. “The gram panchayat was not asked before the permission for setting up the camp was given,” said Prafulla Samantara, a land rights activist, who has also been a part of the Niyamgiri struggle against the Vedanta Bauxite mine.

According to Samantara, the permission was granted despite a resolution passed by the gram panchayat rejecting the setting up of the camp in a public hearing held on January 15, 2019. “Some 15 days after the resolution was passed, they set up their camp and now even the members of the gram sabha cannot enter their own office,” he added.

In a press statement, the state police confirmed the arrest saying, “One Maoist sympathiser Lingaraj Azad…has been arrested by Kalahandi Police...he is one of the main over ground activists who supports the Maoists.”

“Last October the Kalahandi district SP had threatened us not to go for the protest programme against police repression in Niyamgiri. Lada Sikaka tribal leader and president of Niyamgiri Suraksha Samiti was arrested and beaten in police station,” claimed Samantara.